HC Gag Order Unfortunate And Not In Good Taste 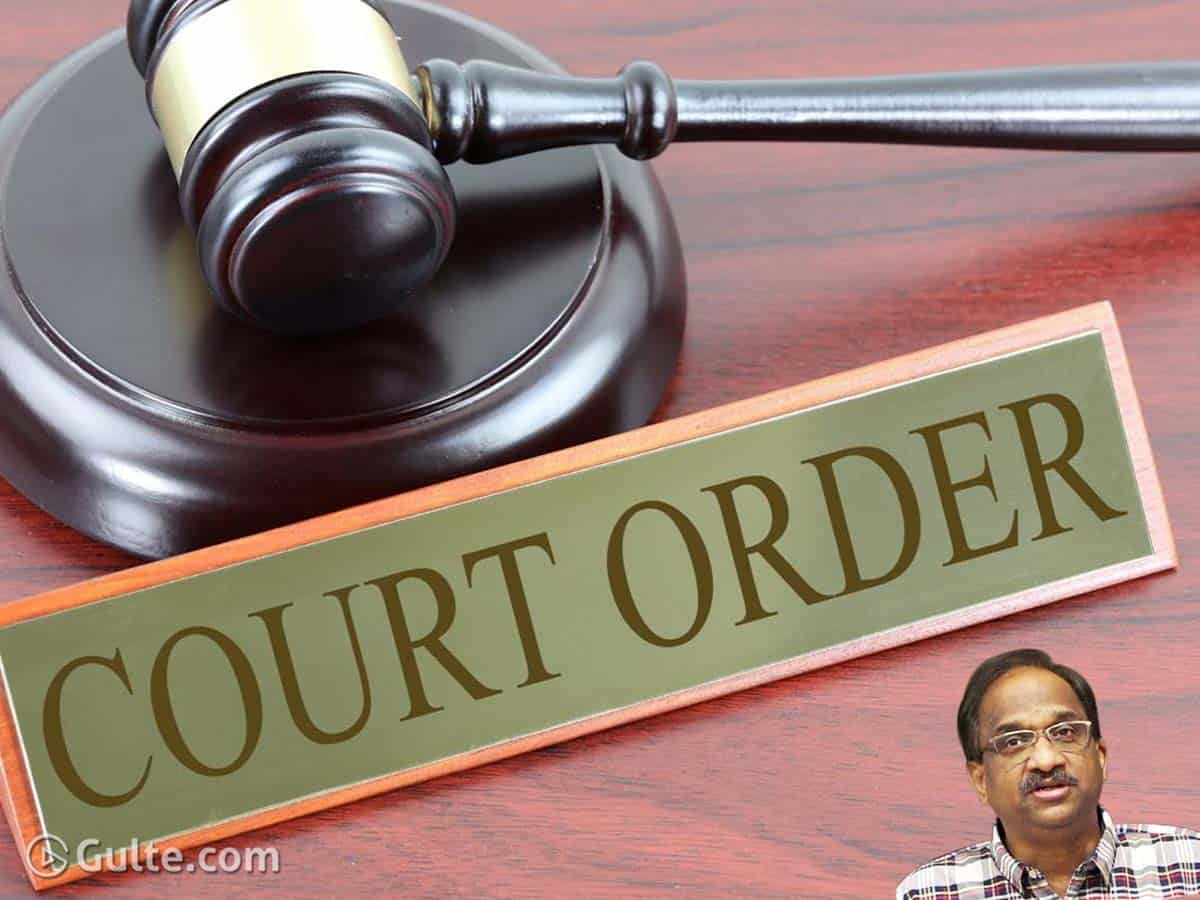 The two controversial orders of the Andhra Pradesh high court triggered a nationwide debate. Such judicial adventurism is uncalled for. In the first order, the high court stayed government orders constituting a cabinet sub-committee to scrutinize major policies and programs of the TDP regime and a Special Investigating Team (SIT) to probe the alleged irregularities.

In the second-order, the High Court imposed a ban on the media, and even social media, from mentioning anything in relation to an FIR filed by the police against a former Advocate General of the state and others.

Alleged political vendetta in reviewing the decisions of Chandrababu Naidu governments cannot summarily be ruled out. In fact, YS Jaganmohan Reddy while in opposition made a similar allegation against the then ruling dispensation.

But, political vendetta has to be fought politically in people’s court. Seeking a judicial intervention to obtain a blanket ban on the investigation into the earlier regime’s controversial policies and programs is a self-defeating exercise for the petitioners.

It may strengthen perception among people that the government’s actions are intended at unearthing the scandalous deals of the previous government, and the corrupt are trying to protect themselves through the judicial shield.

Such a perception even shatters people’s confidence in judicial impartiality. By issuing a blanket ban on the inquiry, the AP High Court is contributing to such an unfortunate perception.

However, the victims of political vendetta, if any, have a right to seek justice. The courts can examine it case by case at a later date. But, ordering a blanket ban at FIR stage is perhaps unwarranted.

In fact, YS Jagan government’s decision to order a sweeping investigation into all that Chandrababu Naidu did sans any credibility.

Courts can grant stay on investigation only in extraordinary circumstances. Courts can impose a ban on media coverage only with an intention to prevent possible defamation, invasion of privacy, and for ensuring fair trial and investigation. The Supreme Court in Sahara vs. SEBI(2012) held that the court can grant preventive relief on a balancing of the right to free trial and a free press.

But, such a temporary restraint was granted by the apex court in the Sahara case only in case of real and substantial risk or prejudice to the administration of justice or free trial.

At a time when media trial on Rhea Chakraborty in the Sushant Singh Rajput suicide case has reached obnoxious proportions without any court intervening, such orders of high court in a case involving former advocate general and allegedly the family members of sitting supreme court judge gives an impression that the high and mighty have a separate law.

There is every possibility that the supreme court may set aside such an omnibus order gagging media as free speech enshrined in Article 19 (1)(a) of the Constitution of India is a fundamental right of every citizen.

It flows from people’s right to know. The restrictions can only be reasonable. Indian jurisprudence has laid down a clear procedure for establishing the test of reasonableness under which State apparatus can enforce restraint on fundamental rights.