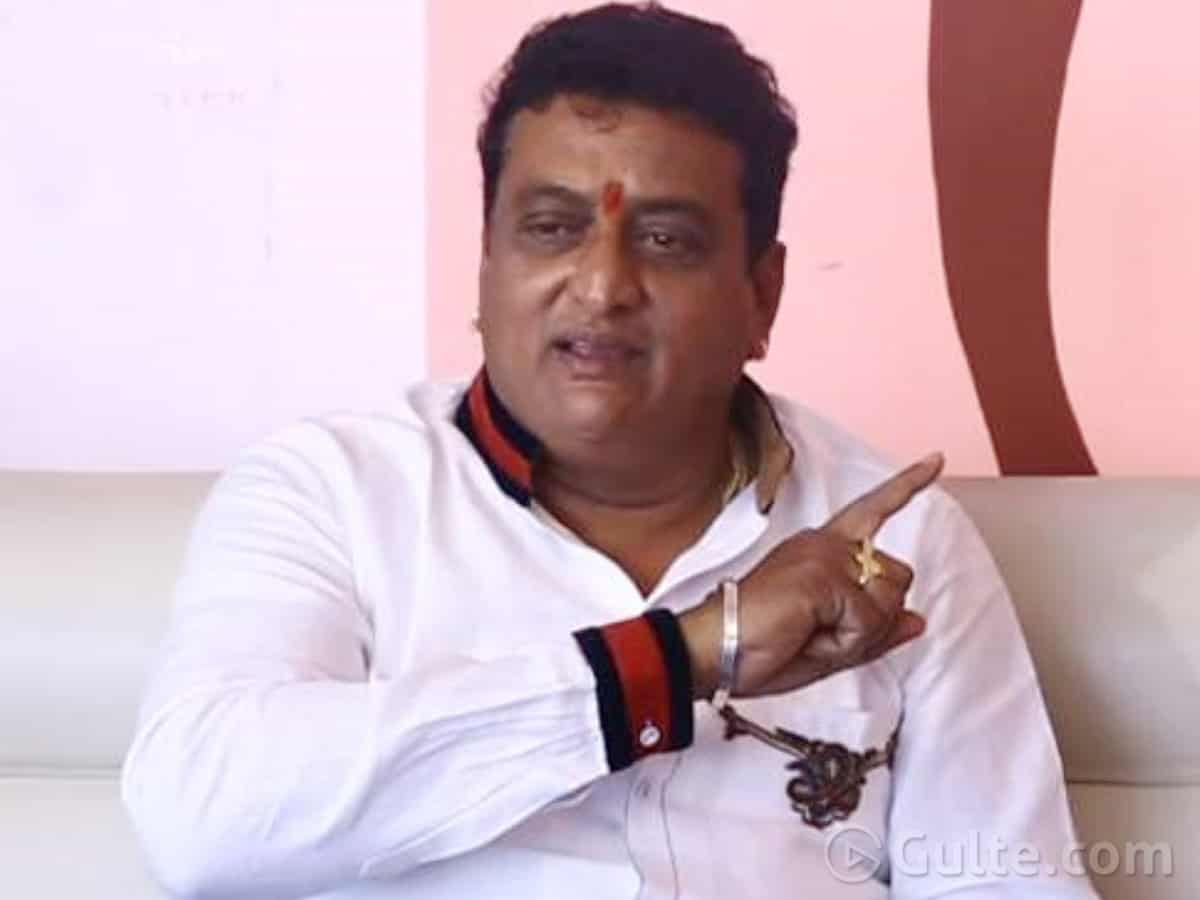 Comedian and former chairman of SVBC channel Prudhvi Raj has complained to the Cyber Crime police over some miscreants for allegedly editing his videos in an insulting manner and creating online trolls. P

rudhvi claimed that those are causing great mental stress to him and asked the cops to find out those involved and people behind it. He suspected the foul play of his opponents behind these edits and trolls.

Prudhvi said the edited videos are being circulated and trolled in platforms such as TikTok, YouTube. He asked the CCS police to take strict action.

The CCS police have received Prudhvi’s complaint and booked a case. Cops are probing the case. It can be noted that earlier in January this year Prudhvi had resigned from the post of Chairman of TirumalaTirupati Devasthanam’s Sri Venkateswara Bhakti channel, after sexual harassment allegations surfaced against him.

An audio call allegedly between Prudhvi and a female employee came out leading to the allegations. However, Prudhvi maintained innocence. He said he has resigned the post and alleged that the audio leaks were fabricated.