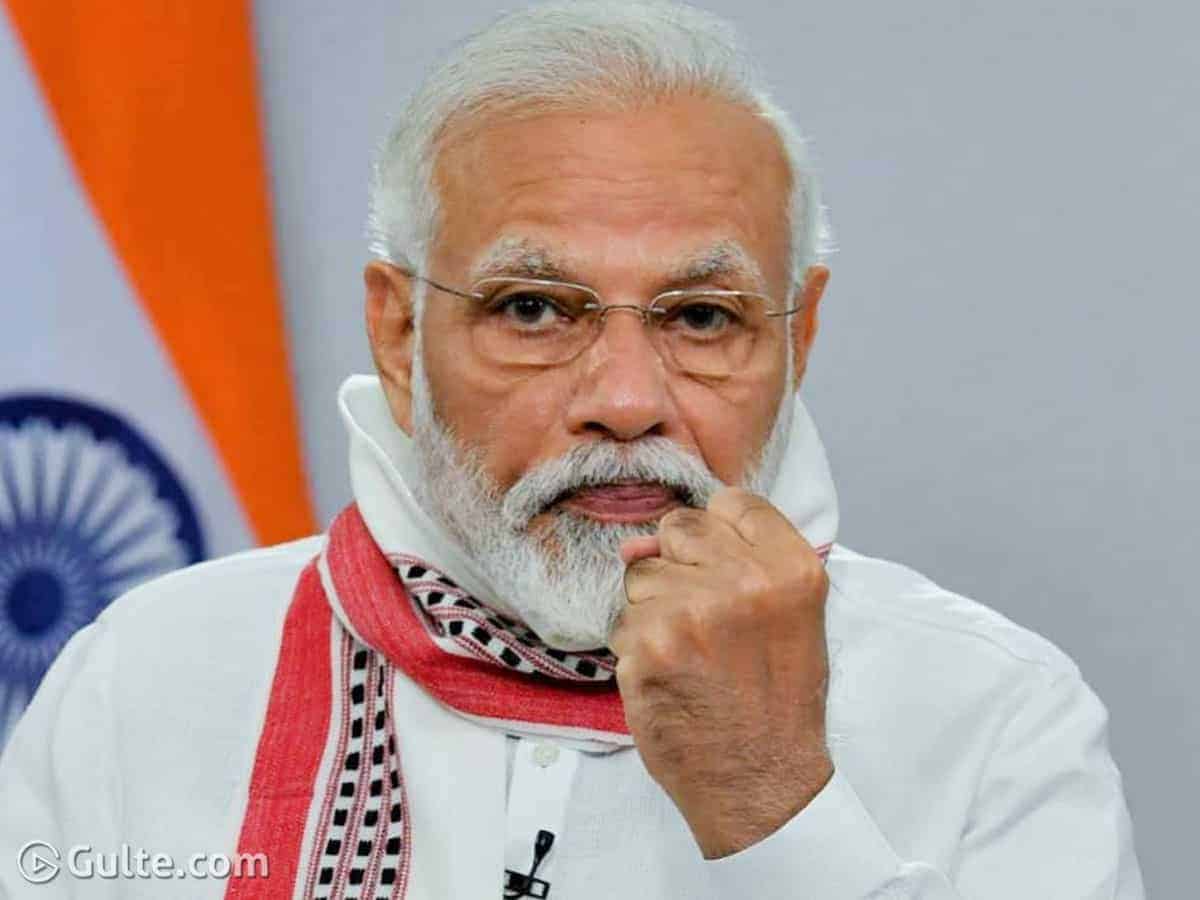 If so, the saffron party, is in fact validating congress political acumen. The truth is that these novel protests reflect simmering discontent. This is evident from the fact that Akali Dal minister resigned from the Modi cabinet in protest against the NDA government’s three agricultural bills. Akali Dal has earlier supported them. But, heeding to the popular pressure, fearing a political backlash, Akali Dal reversed its stand.

This is not the first time an ally is deserting BJP. For that matter, permutations and combinations of political alliances are not uncommon in Indian politics. But, there is a fundamental difference in Akali Dal’s exit from the Modi cabinet.

Nitish Kumar left NDA, fearing loss of the muslim vote in the wake of the Modi phenomenon in BJP. Chandrababu Naidu pulled out of NDA as he felt centers denial of special status to Andhra Pradesh would prove to be politically costlier.

AGP briefly severed its ties with BJP owing to its opposition to the Citizenship Amendment Act. The Assamese party did so as the controversial act is contrary to its identity politics. Shiva Sena turned hostile as it felt that BJP is growing at its cost.

On the contrary, Shiromani Akali Dal was an all-weather ally of BJP. The popular electoral base of both the parties in Punjab does not overlap. Thus, BJP-SAD bonhomie is considered to be a win-win partnership. BJP represents urban trader and middle-class vote.

But, Akali Dal represents the rural vote and champions the farmers cause. Therefore Akali Dal’s decision to quit BJP led union government reflects growing popular discontent against the Modi government’s policies. The BJP cannot call the Akali episode an act of Congress or a conspiracy hatched out by hostile neighbours to weaken India.