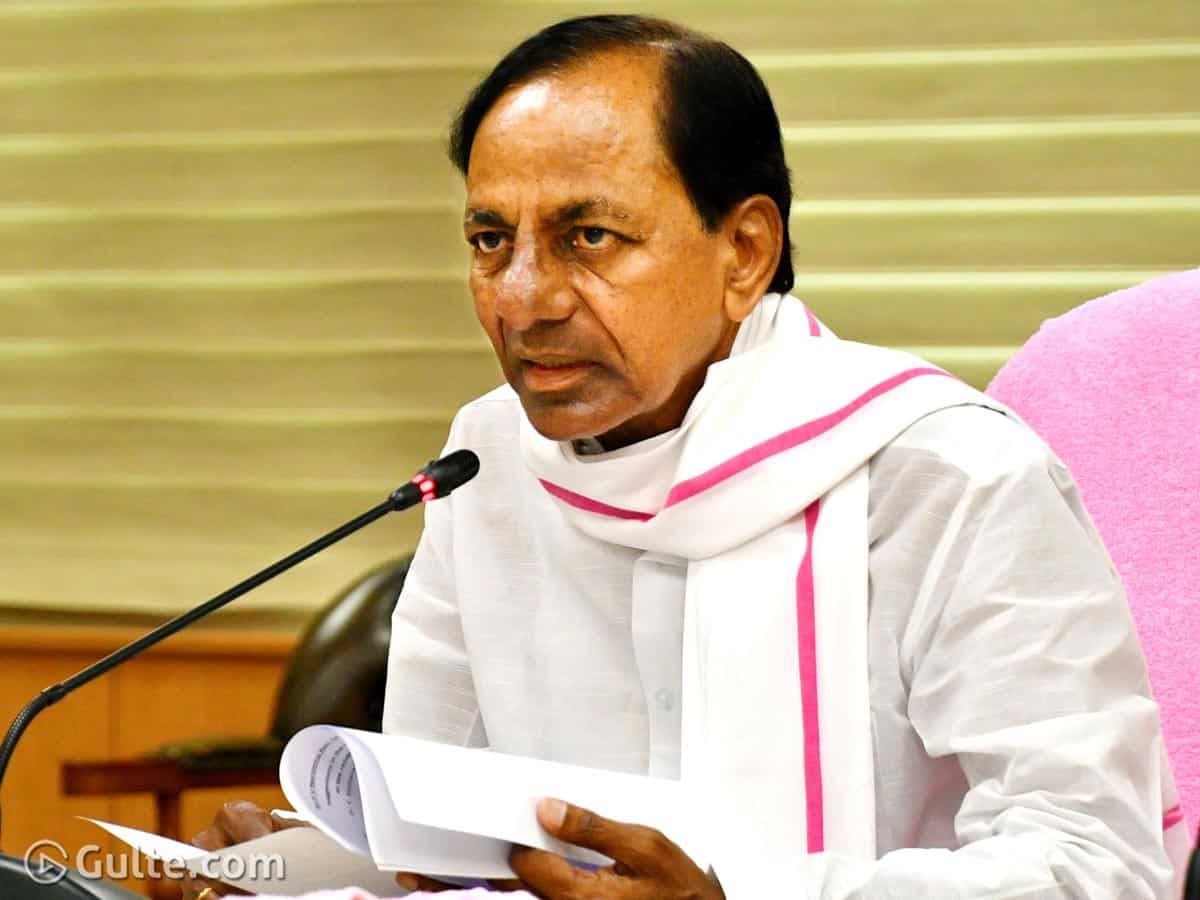 KCR said the farm Bills passed by Modi government will do “a lot of injustice” to the farmers. He has instructed his party MPs to oppose the Bills “tooth and nail” in the Parliament.

He said that the Bills will adversely impact farmers and benefit the corporate. There is a need to oppose the farm Bills when they are introduced in the Rajya Sabha, he added.

On Thursday, the Lok Sabha passed the two farm Bills as the Opposition did not seek voting on any clause of these Bills. The Congress, DMK and the Left parties opposed the Bills and boycotted the House as a mark of protest.

The SAD, which has been an ally of the ruling BJP since long, also opposed the Bills in the Lok Sabha.

“These Bills are nothing but sugar-coated pills and they should be opposed,” he asserted.

The TS CM also alleged the Bills were “in favour” of the corporate lobby and will allow them to spread their base across the country.

The TRS chief said that as the Bills could cause loss to farmers and the agriculture sector, their party MPs would oppose and vote against them in the Rajya Sabha.