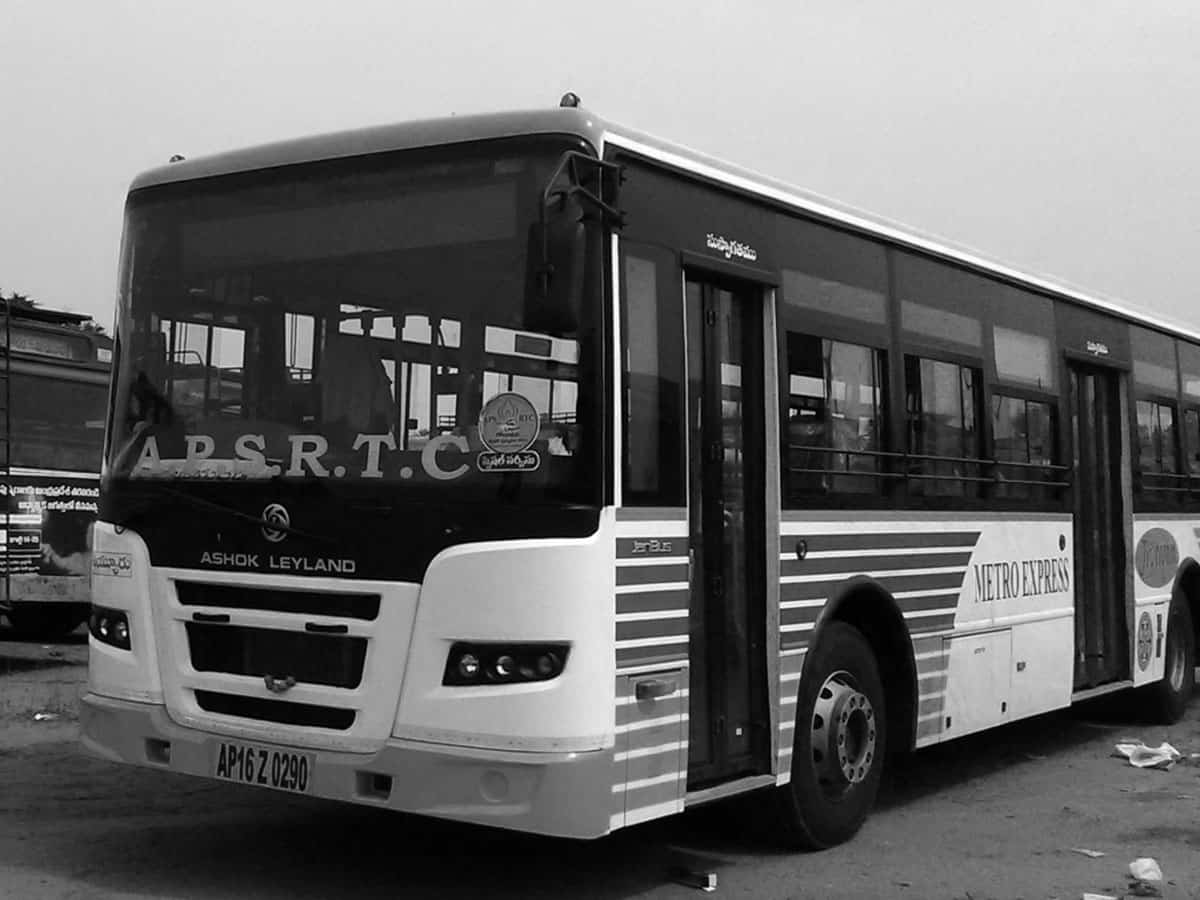 After six long months break, finally the RTC city buses have hit the roads in Vijayawada and Vizag cities. In Vijayawada, the APSRTC claimed that this is an experimental trail and only in six routes, the bus services have resumed.

The management of RTC has taken many measures before bringing the buses on roads. The buses will be filled till a capacity of sixty percent and at every bus stop, an officer is placed. The officer will check the temperature of passengers and provide sanitizers before stepping to the bus.

The guidelines also include no exemption of incentives and standing in the buses is prohibited. Depending upon the rush, a second passenger in a seat will be allowed.

The regional manager of RTC stated that they would run the buses for a week i.e, till September 26th and will take a call on prolonging depending upon the Centre and state government guidelines.

Meanwhile the APSRTC is yet to resume the services to Telangana. The talks are going on continuously but they are failing on all occasions.