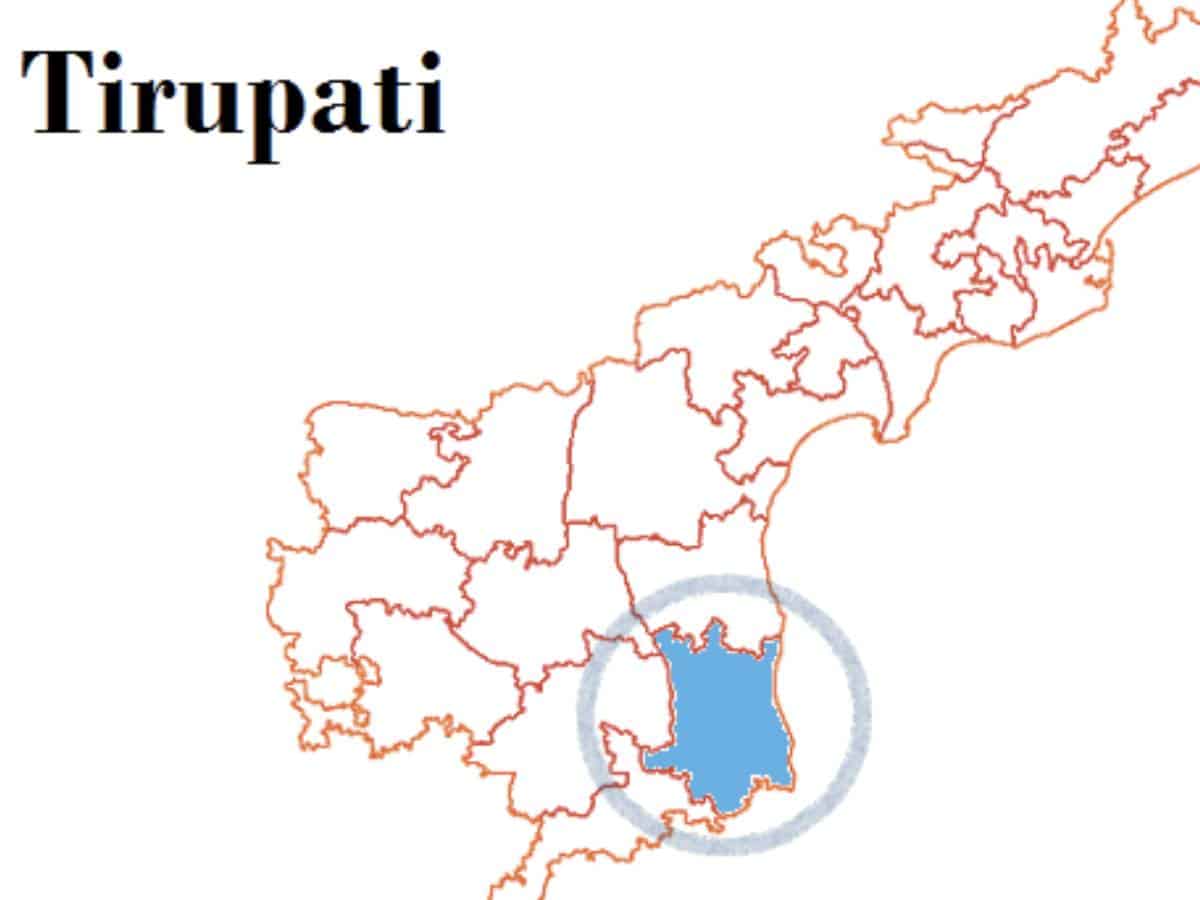 Telugu Desam Party is yet again witnessing a race for tickets. With Tirupati YSRCP MP Balli Durga Prasada Rao’s sudden demise due to Covid in a Chennai hospital a couple of days ago, the seat has fallen vacant, necessitating bypolls.

As per the rule, the vacant seat should be filled within six months of the occurrence of the vacancy but being a SC reserved seat, two key leaders of the TDP, Panabaka Lakshmi and Varla Ramaiah, have already begun vying for it. In fact, they are lobbying hard to grab it.

In the LS elections held last year, former Union minister Panabaka Lakshmi had contested from the constituency but faced rout even when she had secured a maximum of 4.98 lakh votes. Despite the defeat, the number of votes garnered by Lakshmi was considered an achievement by the TDP cadre.

Since the day TDP was founded, except in 1984, when Chinta Mohan contested as the TDP candidate, no other leader had won from the Tirupati LS constituency. Moreover, since 2004, no TDP leader had contested from the constituency, as it was allocated to the political parties entering into an alliance with the TDP. In the wake of such a situation, the majority secured by Panabaka was considered a milestone.

However, after the elections, Panabaka’s family stayed away from politics but after the death of Durga Prasada Rao, there is buzz that she is mounting pressure on the TDP leadership to give the ticket to her.

On the other hand, party senior leader Varla Ramaiah, who had contested from the same constituency in 2004 and got defeated, is also in the race. As Varla had been actively taking part in the party activities and speaking about the TDP vociferously in the public, the party chief
N. Chandrababu Naidu fielded him in the Rajya Sabha elections recently, despite knowing that he would get defeated.

In this background, it is being said that Varla would be Naidu’s choice as the candidate for the Tirupati MP seat. Even the Telugu Tammullu also agree that Varla is a leader who strives for the welfare of the party.

However, we have to wait and watch how things would unfold in the days to come.