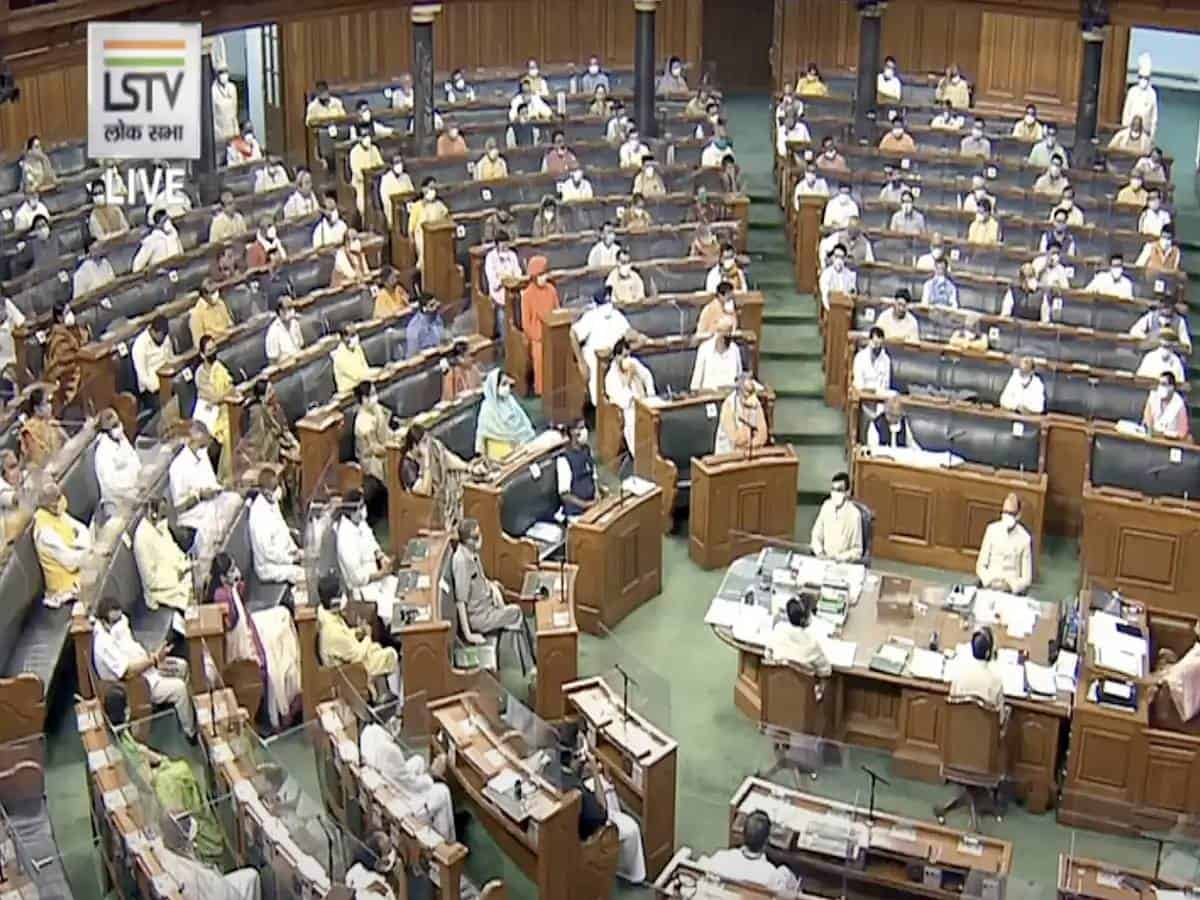 The new farm bill introduced by the BJP government has led to a huge ruckus in Rajya Sabha. Till 12:30 AM in the midnight, the Rajya Sabha functioned and some dramatic incidents took place. Opposition MPs stormed at the Speaker’s chamber and broke the mic.

Despite this ruckus, the bill was passed in Rajya Sabha and now the oppositions are gearing up to protest on a grand scale. However, Rajya Sabha speaker Venkaiah Naidu suspended MPs who broke the mic and created disturbance.

The suspended MPs are Derek O Brien, Sanjay Singh, Raju Satav, KK Ragesh, Ripun Bora, Dola Sen, Syed Nazir Hussain and Elamaran Karim. This suspension would last for a week and on this Speaker Venkaiah said that yesterday was a bad day.

“It was a bad day for Rajya Sabha yesterday when some members came to the well of the House. Deputy Chairman was physically threatened. He was obstructed from doing his duty. This is unfortunate and condemnable. I suggest to MPs, please do some introspection and follow the rules of the house,” said Naidu.

Meanwhile many states across the country are divided on the farm bill. BJP ruled states are supporting while the Congress and other parties led states are opposing it.

Interestingly, YSRCP led AP has backed the farm bill while TRS led Telangana is against it.