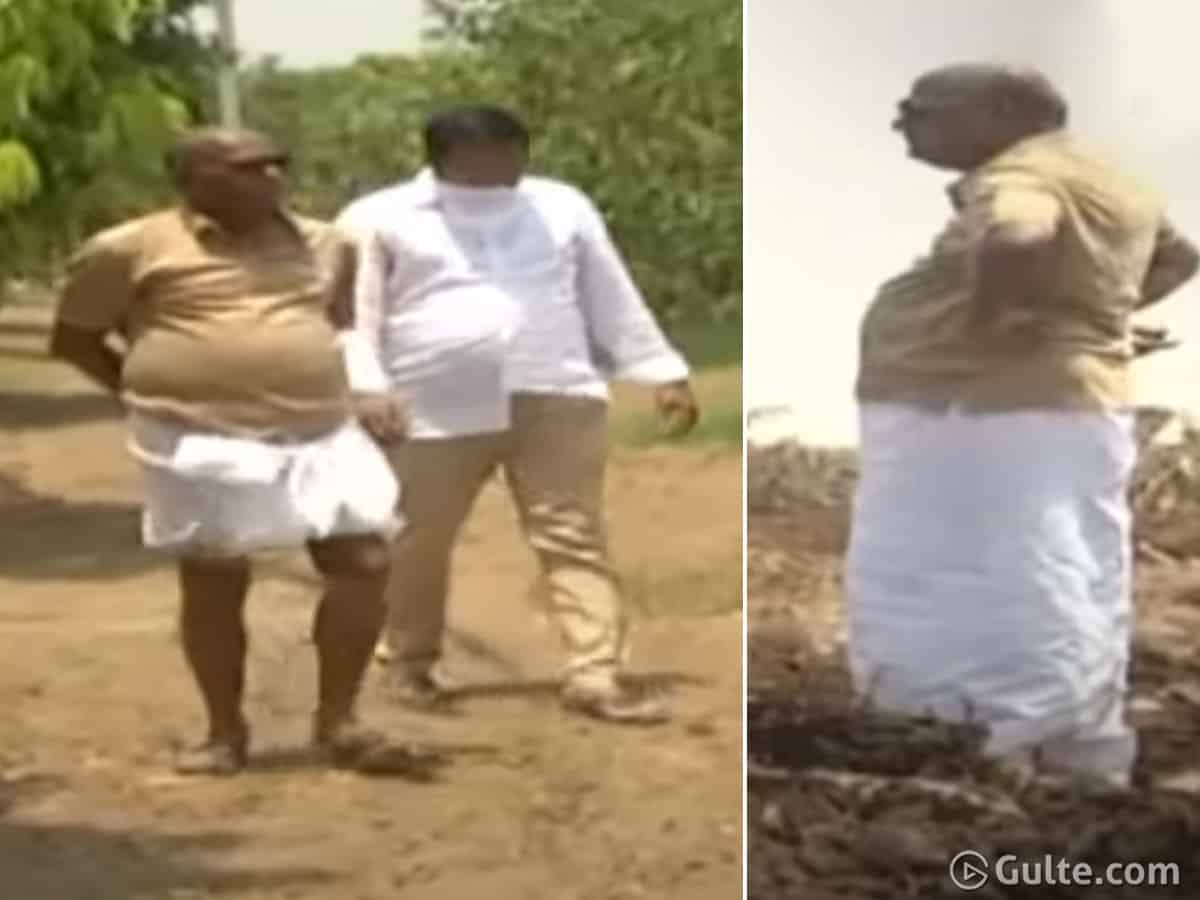 “They might attack us and seize our properties. What else they can do? Or will be pushed to jail! After that I will spend time at my farmhouse,” this is what former MP and firebrand Rayalaseema leader JC Diwakar Reddy said after the YSRCP government started focussing on him and his brother JC Prabhakar Reddy.

As said by the elder JC, he is doing the same now. For nearly three and half decades, Diwakar Reddy ruled the politics of Tadipatri but the last year elections changed everything for him. After the defeat, he criticised Jagan led YCP government with his foul language and satires.

This forced the Jagan government to focus on JC and accordingly their travel company, JC travels was targeted. Prabhakar Reddy and his son were arrested in June and since then Diwakar Reddy has kept absolute silence.

Instead of doing unnecessary comments on the media, these days JC is spending time at his farmhouse in Tadipatri and looking after the agriculture works. Wearing the typical lungi, he is constantly talking to the tenant farmers and busy with these activities. If any leader wants to meet him, he is asking them to come to his farmhouse while Diwakar Reddy is not at all stepping out.

This is a big revelation from JC who is not used to being quiet. But is there any strategy behind this silence? Time would answer us!