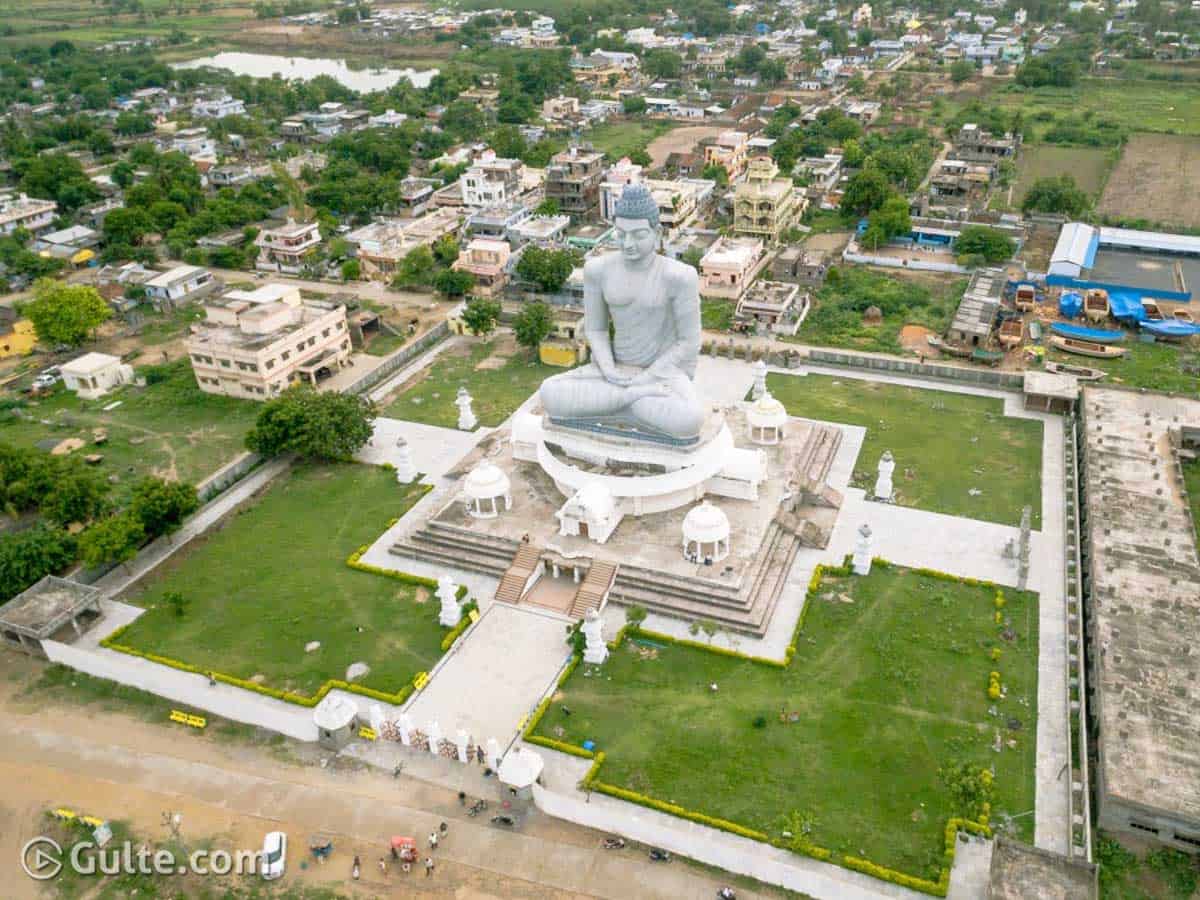 The AP High Court has extended the ‘Status Quo’ on the ‘Three Capitals’ row till October 5th. Supposedly, the High Court should start the proceedings of this case on a daily basis from Monday. However, upon the request of the advocates, the court has pushed the date to October first week.

The advocates urged the court to take up the petitions on a hybrid basis. The High Court also made it clear that there won’t be any further delay in this case and from October 5th, all the petitions filed so far will be debated on a daily basis until the further orders.

But the Supreme Court transferred the case to AP High Court and said to sort it out in the state itself.