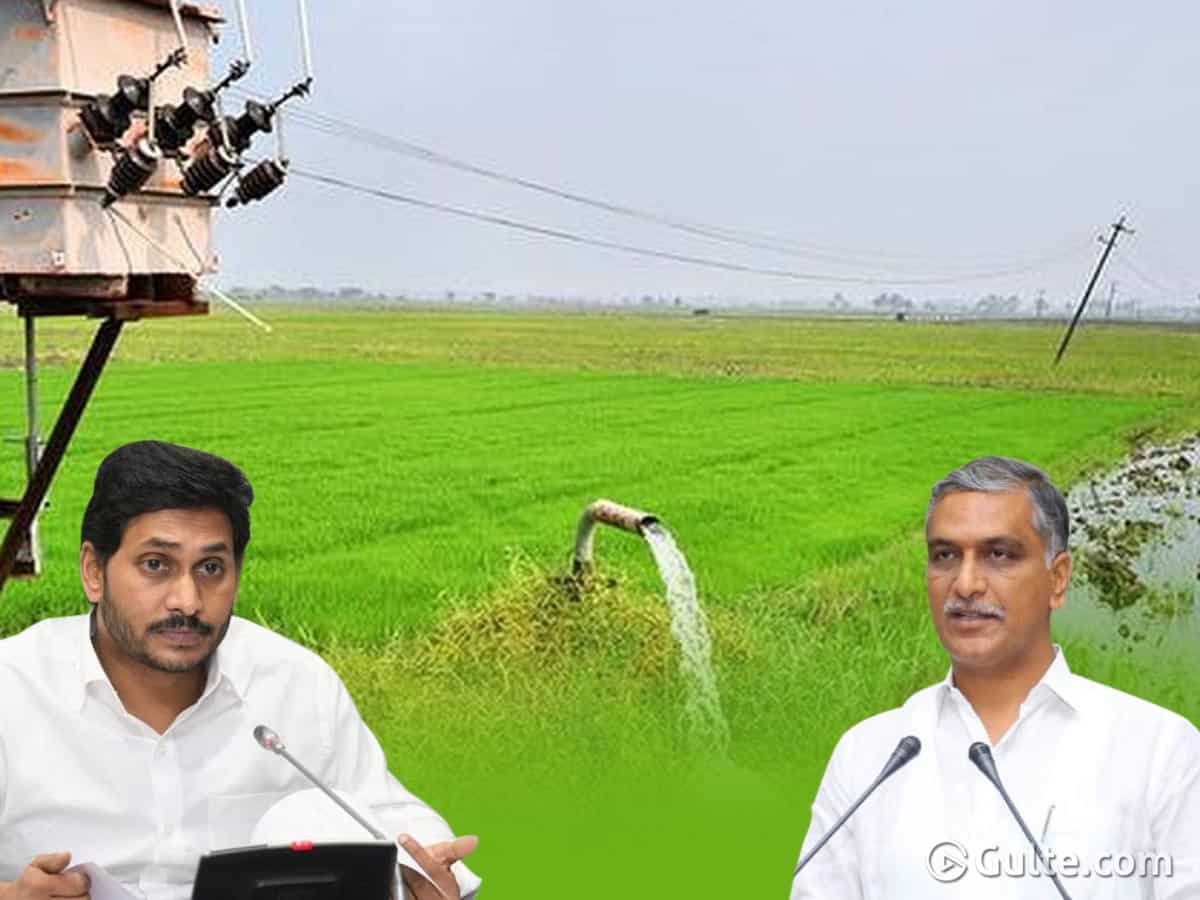 The Electricity Amendment Bill 2020 and Farm Bill brought by the BJP government are getting huge criticism from all corners. Many states are already deeply upset with the Centre for passing the Farm Bill without a proper discussion in Parliament and they added that this bill will give more power to the corporates and farmers will become ultimate losers.

Coming to the Electricity Amendment Bill, the Telangana Assembly has passed a resolution opposing it last week. Telangana CM KCR said this bill severely affects farmers and will put more burden on the states. Telangana Finance minister Harish Rao too responded on this bill and made some comments on AP CM Jagan.

“Putting metres to borewells and pumps used by farmers for agriculture is not a good idea. The Centre has approached us with the Electricity Amendment Bill 2020. If the TRS government has supported it, the Centre promised to sanction Rs 2500 crore to the state while for AP, it offered Rs 4000 crore. I understand the financial status of AP but for the sake of the money, AP CM Jagan has betrayed AP farmers,” said Harish Rao.

“The farmers of Telangana are now happy with many initiatives provided by the TRS government. At this moment, it is not appropriate to back the Electricity Amendment Bill which is like a knife on farmers’ heads. So CM KCR rejected the offer and said NO to metres and bills,” added the TS finance minister further.

Not just the Electricity Amendment Bill, the YCP government even backed the Farm Bill in both the houses.