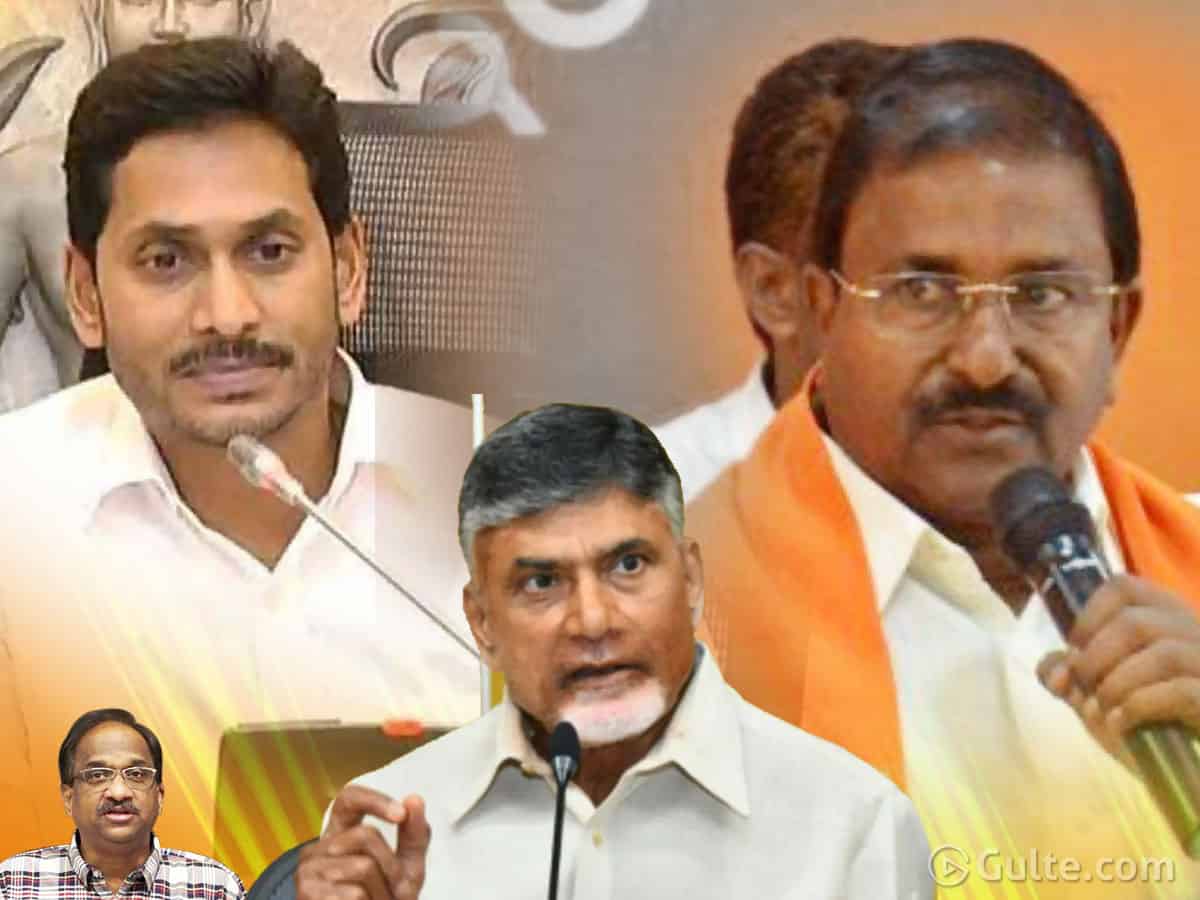 For the last few weeks, Andhra Pradesh has been witnessing one of the worst political maneuvers centered around religious identities.

The Christian religious beliefs of Chief Minister YS Jaganmohan Reddy’s family are the center point of oppositions political battle. This is not to condone alleged attacks on Hindu sacred shrines. Such crimes have to be curtailed at any cost and the guilty must be brought to justice.

But, weaving a political narrative around isolated incidents when central agency like CBI is investigating amounts to political trial aimed at reaping political dividends than anything to do with preserving the sanctity of religious places. The flip-flop of YSR Congress government and the overt religious acts of the Chief Minister’s family members might have given weapon for his political rivals. Yet, politico-religious mobilization in a state known for communal harmony is unwarranted.

The YSR Congress’s abject political compromise with the national BJP leadership has further emboldened the saffron party in the state. But the most surprising element of the unfolding political spectacle is the TDP’s machinations.

N Chandrababu Naidu and his party members are precisely following the footprints of BJP’s political agenda. Instead of exposing YS Jaganmohan Reddy government’s inability to agitate for the state’s interest under attack from the Modi government, the TDP chose to target YS Jagan with saffron bullets.

The welfare agenda of YS Jagan seems to be disarming TDP. Its crusade for Amaravati failed to transform into a statewide movement. It’s self-imposed conspicuous silence on BJP makes it challenging to raise special status and bifurcation promises, which the YS Jagan government shelved.

But, TDP’s embrace of the saffron agenda may not prove to be politically beneficial for it. Such an orchestrated politico-religious campaign inspired by BJP and avidly followed by TDP would only yield political gains for the saffron party. This would divide the anti-incumbency vote if any.

The TDP is unlikely to benefit when the BJP has so many choices for returning its bonhomie. The new state BJP chief Somu Veerraju, known to be soft towards YS Jagan is not mincing words by targeting both TDP and YCP simultaneously. The only hope for the TDP is that any Hindu backlash against Jagan would benefit it as BJP is not strong enough to capitalize on the anti-incumbency. But it’s a very risky calculation on the part of Chandrababu Naidu.