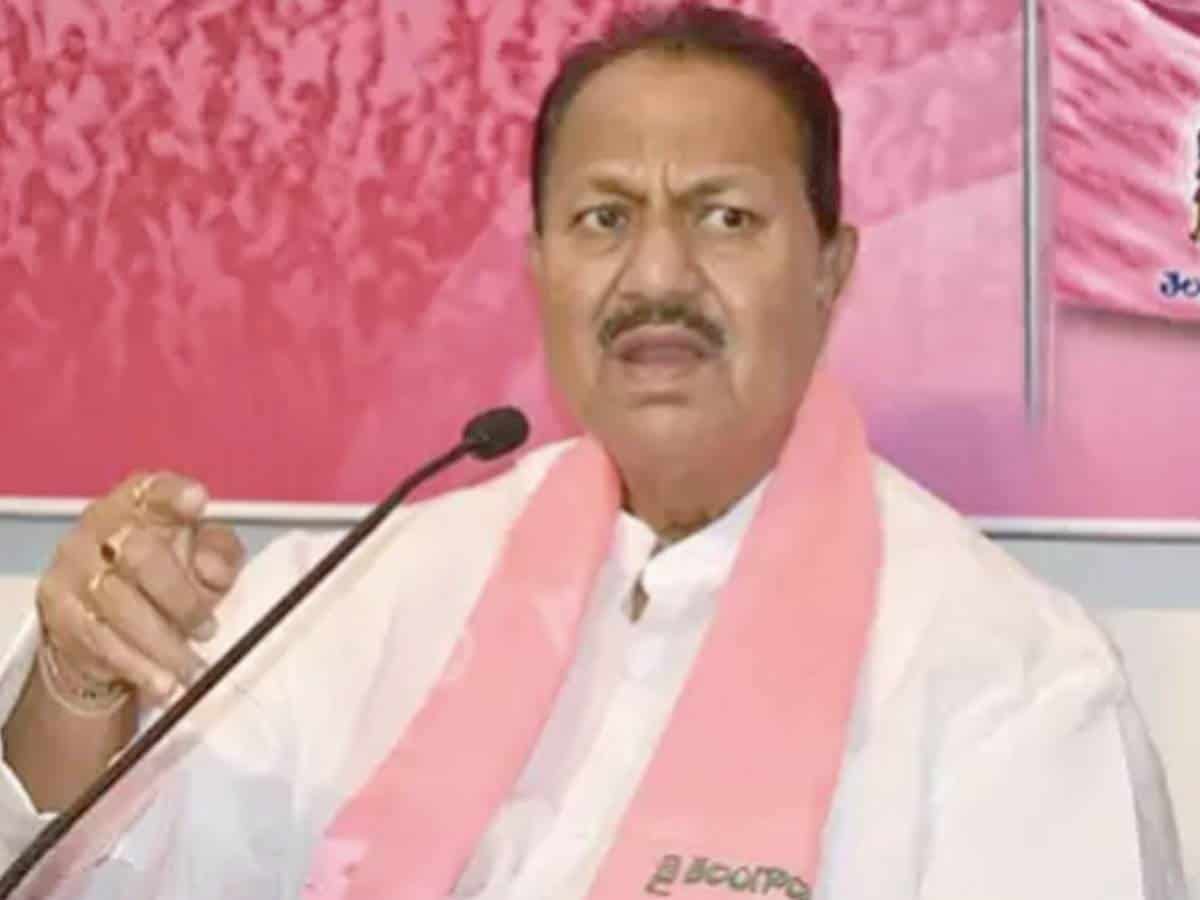 Rajya Sabha member D. Srinivas reportedly alleged that TRS president and Chief Minister K. Chandrasekhar Rao had trapped him and taken him into the TRS fold only to weaken the Congress party. “Many TDP leaders were also lured by KCR into the TRS but now, many have been left in the lurch,” he said.

DS lamented that even the TRS activists were not happy with KCR rule because the ideology with which the Telangana movement was launched was getting diluted. The movement involved the sacrifices of hundreds of youth and was carried forward with lofty ideals but none of them have been achieved so far, he said.

When asked if KCR’s daughter K. Kavitha had complained against him, he said that she had done that before the 2018 general elections in the state. “If I had taken up any activities against the party’s welfare, they should take action against me. Else, they should call me and speak to me.”

Replying to a query on why he was still sticking to the party, he said that he had even forgot the name of Pragati Bhavan. “I stopped visiting the party headquarters. Had I been with the party, I would have been in that building only. I would never go to a place where I would not be respected,” he said.