Hathras Victim Was ‘Not Raped’ As Per Forensic Report! 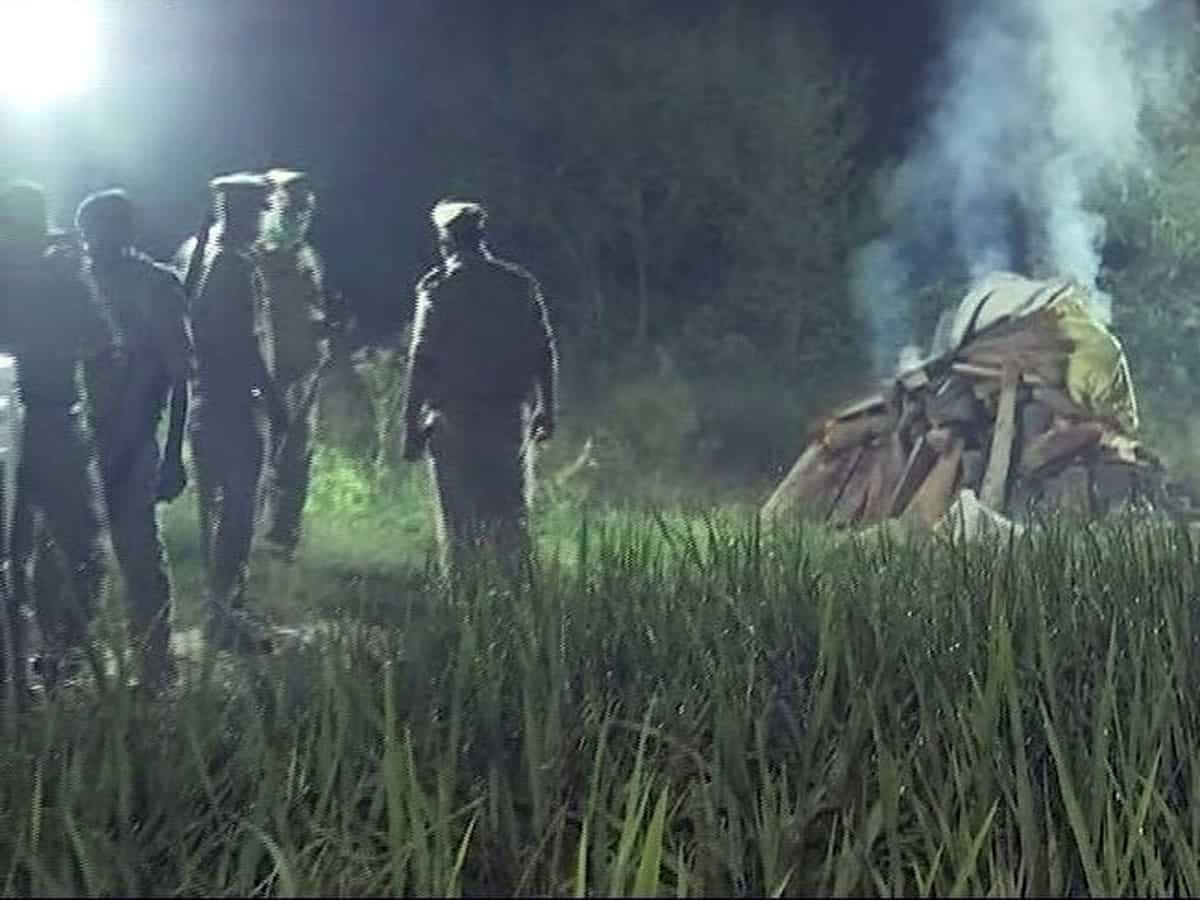 A new big twist in the Hathras incident is shocking the country now. The forensic report and the postmortem report came out yesterday and the UP Law and order Additional Director General Prashant Kumar clarified that there was no rape in the incident, as per the forensic report.

The Hathras rape and murder incident sent tremors across the country and when the protests began all over demanding the justice for the victim began, the UP police’s statement saying there was no rape at all, is shocking all. Citing these reports, the police are ruling out the possibility of rape or gang rape in the incident.

As per the Additional Director General of Police Prashant Kumar’s statement, there were no traces of sperm on the victim’s body, neither the victim complained in her statement about being raped. The Dalit woman reportedly died due to the injury on her neck and this issue was deviated from the facts by some of the anti-social forces to provoke religious and caste conflicts, as per the UP police.

Earlier, The Congress party leader Rahul Gandhi and Priyanka Gandhi were taken into police custody, when they both started to Hathras to console the victims’ family and demand justice for the victim.

On the other side, the Human Rights Commission expressed severe dissatisfaction and angst against the Hathras incident. NHRC issued notices to the UP Government and UP DGP to submit the explanation on the incident and on why the cremation had to be done without the family and overnight. Women Commission too demanded an explanation from them in four weeks.

A video has gone viral on social media where the Hathras District Magistrate was seen intimidating the victim’s father in a pressure to change the statement. Hathras DM Praveen Laxkar was seen giving a veiled threat to the father of a 19-year old Dalit girl, saying ‘Half of the media people have left today and remaining will leave in a day ot two. Only we will stand with you and it is up to you whether you want to change your statement or not’.

Congress general secretary in-charge of UP, Priyanka Gandhi Vadra posted a video wherein the victim’s father was seen saying he is being pressurized by local officials to sit for a video conference with CM Yogi Adityanath. No one from the family is allowed to leave their home in Hathras and three family members were forced to sign a statement by the police.

A 19-year old dalit girl was gang-raped in Hathras district of UP and the rapists allegedly cut her tongue and broke her neck. The victim fought for her life and succumbed to the injuries. The body was cremated overnight by the UP police and even the family was not allowed anywhere near the pyre.