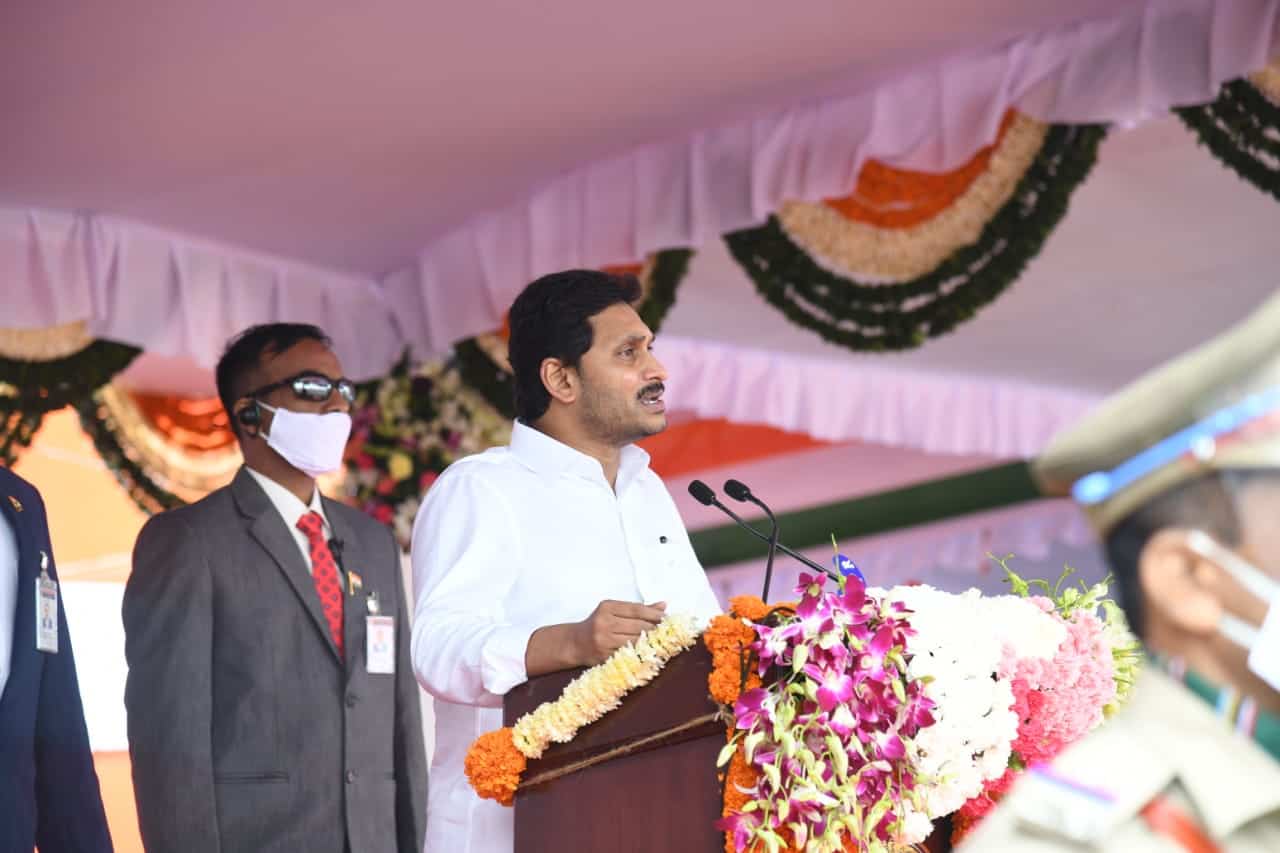 Andhra Pradesh Chief Minister Y.S. Jagan Mohan Reddy is yet again trying to prove that he is ahead of his father and former chief minister late Y.S. Rajasekhara Reddy. He had implemented more welfare programmes than his father so far.

Now, he is ready to cross YSR’s record in distributing Recognition of Forest Rights (RoFR) pattas to tribals cultivating podu lands. These patta would provide ownership rights to the tribals tilling land in the forests. Marking Gandhi Jayanti, on October 2, 2020, Jagan will distribute pattas to 1.53 lakh tribals providing rights on 3 lakh acres while his father, YSR, distributed 1.30 lakh acres to 56,000 tribals. It has also been decided that entire month of October would be organised as RoFR Maasotsavam.

For the first time in AP, YSR took up the programme of providing rights to tribals on the lands they cultivate in forests in 2008. Of the total 95,896 tribals who had obtained individual rights on podu lands under RoFR in Andhra Pradesh, 56,850 girijans had taken the pattas during YSR regime only.

In the wake of the meagre amount of land distributed to the tirbals in the last 10 years, the CM has decided to take it up in a large-scale this year, said Deputy Chief Minister Pamula Pushpa Srivani.

2 acres minimum to each family

Going a step ahead, the CM has even directed the officials to issue DKT pattas to tribals if the podu lands which they had been cultivating was non-forest land. The government had rejected applications seeking rights on non-forest lands so far. Henceforth, tribals can seek ownership on even non-forest lands and they would be issued DKT pattas.

As part of the podu land distribution programme, as many as 19,919 tribal families will be given pattas of 31,155 acres of non-forest lands. The programme will continue all through October.

The Deputy Chief Minister said that Jagan had directed the officials to ensure that each tribal family gets at least 2 acres as cultivation alone would be the source of income for all the members. Tribals already possessing anything below 2 acres of land under the RoFR Act will be given the remaining land in this spell, she said, adding that guidelines were issued given to make necessary arrangements like providing irrigation facility, financial aid to grow the crops, marketing of the crops and other necessary things so that the tribals can earn a livelihood from the land given to them. The agriculture, horticulture, tribal welfare and rural development departments were asked to see that the welfare schemes under their purview were implemented for the tribals.

Through these programmes, over Rs 2,136 crore was deposited into the accounts of 18.40 lakh tribals.

She also said that the YCP government also provided 200 units of free power to each family in ST Colonies, Girijana thandas in the last one year.

Multi-speciality hospitals will be established in the limits of 7 ITDAs — Parvatipuram, Seetampeta, Rampachodavaram, KR Puram, Srisailam, Chinturu, Paderu. A tribal medical college will also be coming up in Paderu, a tribal university in Vizianagaram district and a tribal engineering college in Kurupam in the next few months, she added.