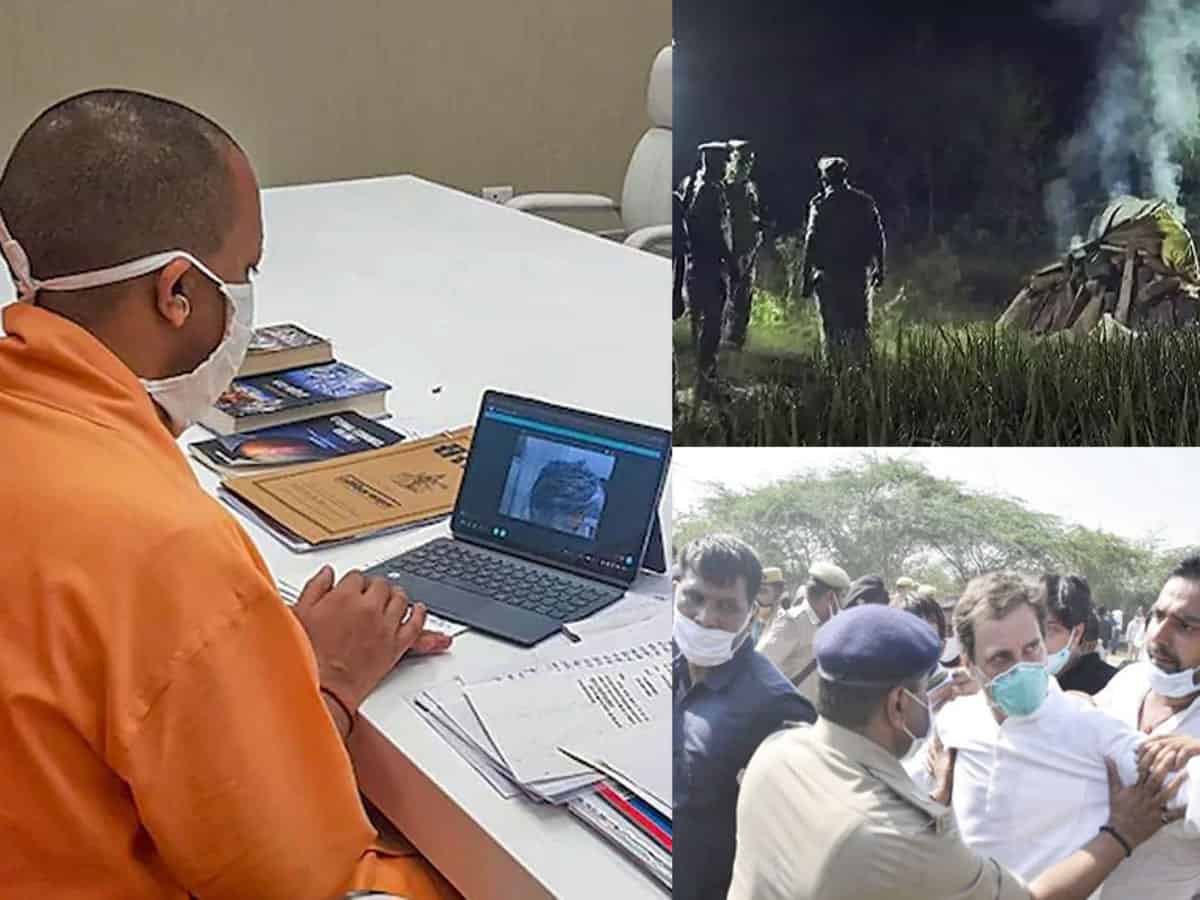 The sensational Hathras case has rocked the nation. Amidst massive uproar , Uttar Pradesh CM Yogi Adityanath has directed to suspend the concerned SP, DSP and other officials based on a preliminary investigation report. This is not all. UP CMO has taken the matter seriously and ordered for the Narco polygraph tests of SP and DSP. Meanwhile, the state government has appointed Vineet Jaiswal as the new SP of Hathras.

In the wake of more protests, Hathras district administration has decided to close the borders and imposed Section 144 of the CrPC for a month in the district. Large number of police force from five districts and two PAC companies have been deployed to maintain law and order in Hathras.

Going into details, a 19-year-old dalit woman was allegedly “gang-raped” and “tortured” by some men in Hathras on September 14 while the girl was out with her mother to collect fodder. The girl died a fortnight later in New Delhi’s Safdarjung Hospital. Massive uproar erupted after the girl’s body was “secretly cremated” by UP Police in the midnight in the absence of the girl’s family members. This issue has rocked national politics.

Meanwhile, Congress leaders Rahul Gandhi, Priyanka Gandhi were earlier obstructed, blocked while they were on their way to Hathras. Police action on Rahul and Priyanka drew criticism on UP Police and UP state government.

As the Opposition called for nation-wide protests, the UP state government has stepped into action and directed for the suspension of SP, DSP and other officials. However, the Opposition has been demanding the resignation of UP CM Yogi Adityanath.