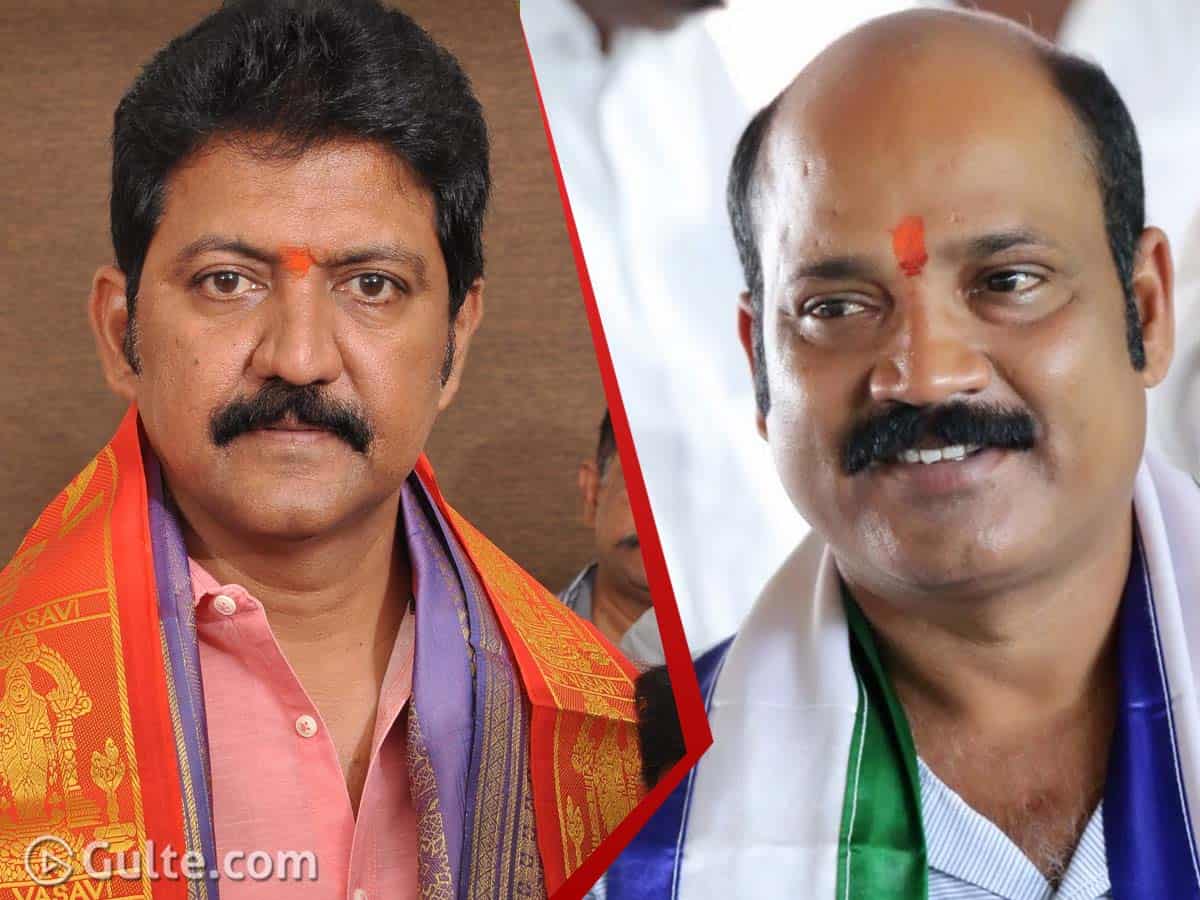 Before the general elections 2019, Vallabhaneni Vamsi and Yarlagadda Venkat Rao were at logger heads. Vamsi calling Venkat Rao and the audio getting leaked everything happened. In the last 12 months many things changed like Vallabhaneni quitting TDP and extending support to AP CM YS Jagan.

Vallabhaneni is said to be upset by Yarlagadda and the former is likely to meet CM Jagan and complain against the latter. He added that he is ready to work with anyone but he is not getting that kind of reception from the other side (Yarlagadda).

However, Yarlagadda has a different version and he claims that Vallabhaneni is using his influence with police and booking Yarlagadda’s followers in unnecessary cases. Even Yarlagadda is in thoughts to meet Jagan.

So this row will finally meet Jagan and how he will settle this political dispute should be watched.