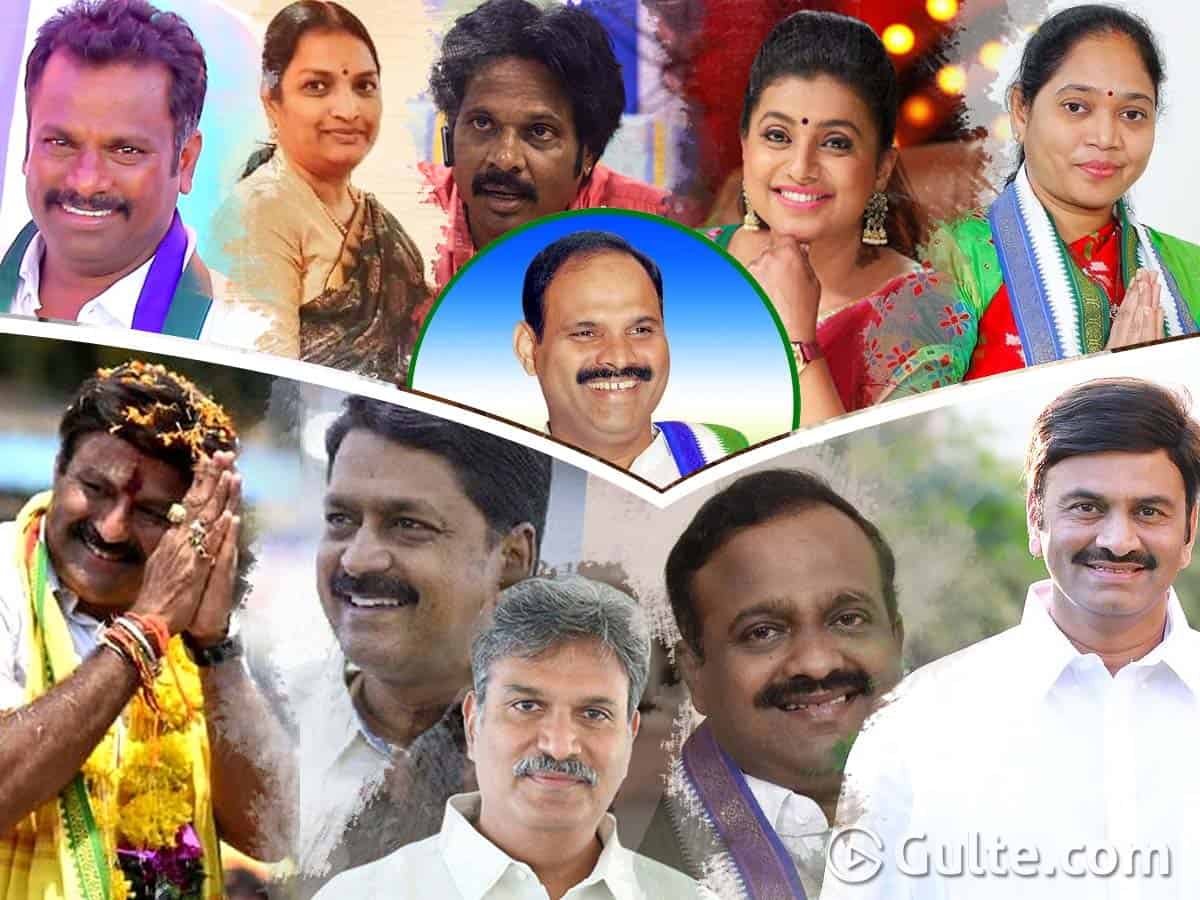 Politics is definitely a game of the rich who have diversified business interests. The public too are aware of the fact that either the next generation of former political leaders or their close relatives alone can take a plunge into politics what with the immense expenditure involved in campaigning and luring the electorate.

People aspire to become political leaders for vested interests but not to serve the public. It is only during the campaigning that they speak of lofty ideals and community service. From the date of filing nominations till the elections are complete, these aspirants camp in their respective constituencies and try to gauge their political prospects by assessing the performance of their local supporters, grassroots-level leaders and understanding the pulse of the voters.

Once voted to power, they are back to the places where their business interests are located which are mostly away from the constituencies they have won from. During electioneering, these leaders keep iterating that they would be available to the public round-the-clock but in reality, rarely are they visible to the people who voted them to power and they are like visitors in their own constituencies.

This situation seems more common in Andhra Pradesh. Irrespective of the political parties and their ideologies, a majority of the political leaders, including MPs and MLAs of both the YCP and TDP, are away from their constituencies busy taking care of their businesses in bigger cities.

Significantly, even first-time MLAs are neglecting their constituencies and focusing only on their businesses.

In the ruling YCP, MLA Burra Madhusudhan Yadav had won from Kanigiri constituency in Prakasam district but his business firms are in Bengaluru and hence, he spends nearly 20 days in a month in that city. Similarly, there is criticism that Kalyanadurgam MLA Ushasri Charan also camps in Bengaluru completely neglecting his constituency and grievances of the electorate.

Vizag MP M.V.V. Satyanarayana too, it is said, never stays in his constituency and that he is always found in Hyderabad.

Penamaluru YCP MLA Kolusu Parthasarathi is visible either in Hyderabad or Tirumala. Coming to the women legislators, Nagari MLA Roja, the firebrand leader of YCP, has her residence in Hyderabad only as she is busy with her shootings for various reality shows or other works. She manages the show in her constituency with the help of her supporters.

Home Minister and Deputy Chief Minister Sucharita too is being slammed by the voters in Prathipadu constituency as it has been nearly six months since she visited the place. It is learnt that she spends much of her time in Guntur.

Vijayawada MP Kesineni Nani is either in Hyderabad or in Delhi but rarely available in his constituency.

Machilipatnam YCP MP Vallabhaneni Balashouri too is either in Delhi or in Hyderabad and YCP rebel MP Raghurama Krishnam Raju, who keeps sermonising about ethics and good governance, never stirs out of Delhi. If asked, he might say he has threat to his life from the YCP cadre.

Political observers say that all these visiting elected representatives should understand that the electorate in their constituencies are struggling with a majority of their problems not being resolved.