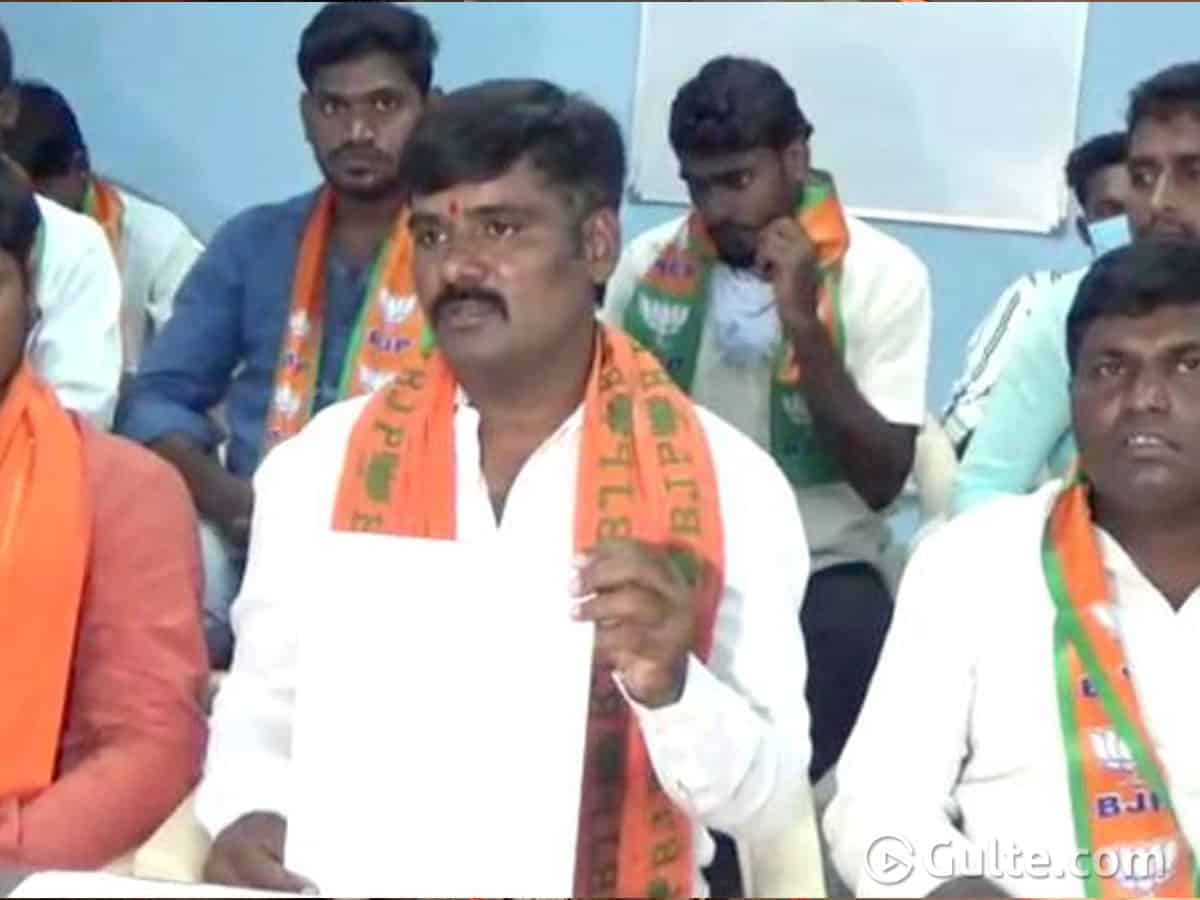 Post winning four MPs seats in the last Parliament elections, Telangana BJP has been making tall claims that it is the only alternative to TRS in Telangana. Accordingly they did try their best in protesting against TRS government’s decisions in the last 16 months. But in the local body polls, BJP faced a humiliating result.

Having taken Kamalakar Reddy’s comments into consideration, BJP has suspended him from the party. BJP is weighing a lot on Raghunandan because he was contested from the same constituency twice and lost. At least on sympathy factor, Raghunandan might have advantage is what is in the mind of BJP.

In Congress, the ticket was allotted to TRS leader Cheruku Srinivas Reddy who joined the party on Tuesday. Overall, the battle for Dubbaka is going to be very interesting but TRS is leading here with minister Harish Rao is already campaigning extensively for the party and we know how efficient Harish is.