Liquor Sales Collapse In AP By 25 % 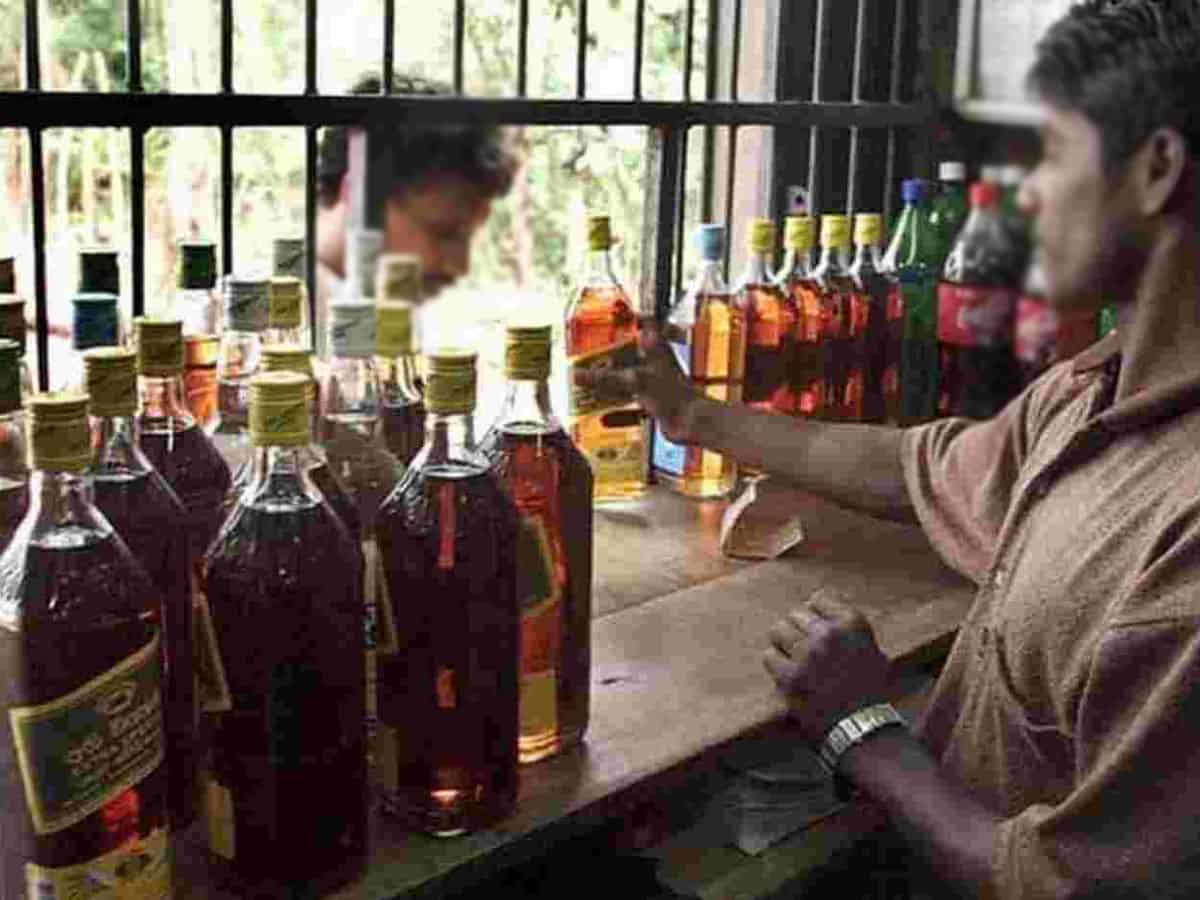 Even though it is hurting the state’s exchequer, the strategy to ban liquor in the state, is working for the YSRCP government. After hiking the excise tax on liquor by 75 percent in May month, there is a drastic decrease in sales of alcohol in the state and as per the officials stats, it is 25 percent.

Last year from April to September, AP made a revenue of Rs 10,282 crore but for this year the liquor sales for the same period stood at Rs 7706 crore which is minus 25 percent. There is an 89 percent decrease in beer sales and 64 percent in alcohol sales. The officials say that apart from the hike in tax, the Covid-19 had also shown its impact on the sales.

However, the illegal transport of liquor from neighbouring states hasn’t stopped in AP. At borders and check-posts, the police are continuously checking each and every vehicle and are thoroughly scrutinizing them.

Owing to the high prices, in September first week, the AP government has reduced prices of liquor by Rs 10 to Rs 280 in two categories apart from beers. But this move did not show any impact.