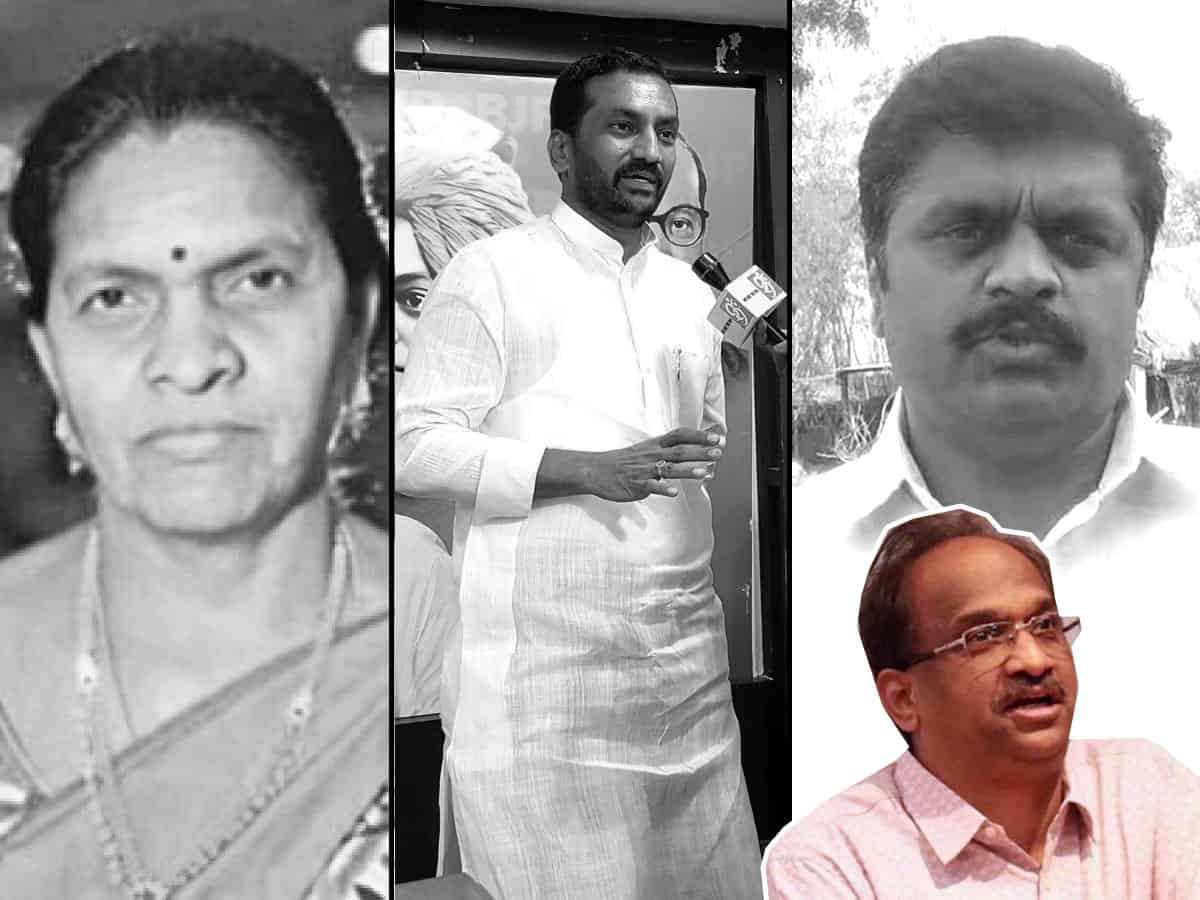 Normally, the by-election to state assembly hardly attracts political attention. That too, Dubbaka by poll comes close on the heels of Huzurnagar by poll. The TRS won a landslide victory in the huzurnagar by poll despite high stakes for Congress here. Given this backdrop, the result of Dubbaka should be a foregone conclusion thus dissuading the contest of its political significance. Yet, the parties and the media are glued to this by poll. What factors made Dubbaka contest so alluring for political pundits.

In fact, the political glamour for Dubbaka by poll is not essentially due to serious doubts over the TRS ability to retain the seat except for the fact that Congress is unexpectedly more active and the BJP is relatively flexing its muscles compared to the Huzurnagar.

Dubbaka is close to the Chief Minister’s home constituency, Gajwel and any adverse mandate for the ruling party would prove to be costlier for the TRS especially for its supremo. The high profile political strategist in the ruling party and the state finance minister, T Harish Rao is moving heaven and earth to ensure that the pink party retains the seat with an increased margin. Therefore, it is a testing time for the electoral master mind in Harish Rao. His failure to ensure the victory for the party would most likely have political echoes in the ongoing power struggle within the TRS.

The Dubbaka constituency polity is dominated by two personalities. The departed sitting MLA Solipeta Ramalinga Reddy whose demise caused the by poll and the former minister late Cheruku Mutyam Reddy who has a better development track record. Mutyam Reddy’s son who is upset over the TRS not fielding him as a candidate switched his loyalties to Congress. The Congress immediately embraced him and declared him party nominee. In fact, Cheruku Srinivas Reddy’s entry into the fray has rekindled the Congress hopes for a better show in the constituency. The new party incharge has at least been successful in enthusing the Congress leaders to give a spirited battle.

The BJP has negligible presence in Huzurnagar. But, it expects a better performance in Dubbaka given its candidate Raghunandan Rao has fought the elections from here twice in the past. The saffron party’s active participation has given the by poll a feeling of triangular contest.

The Dubbaka by poll comes as a package of electoral fights. The GHMC polls and the MLC elections follow the by poll giving it an added importance.