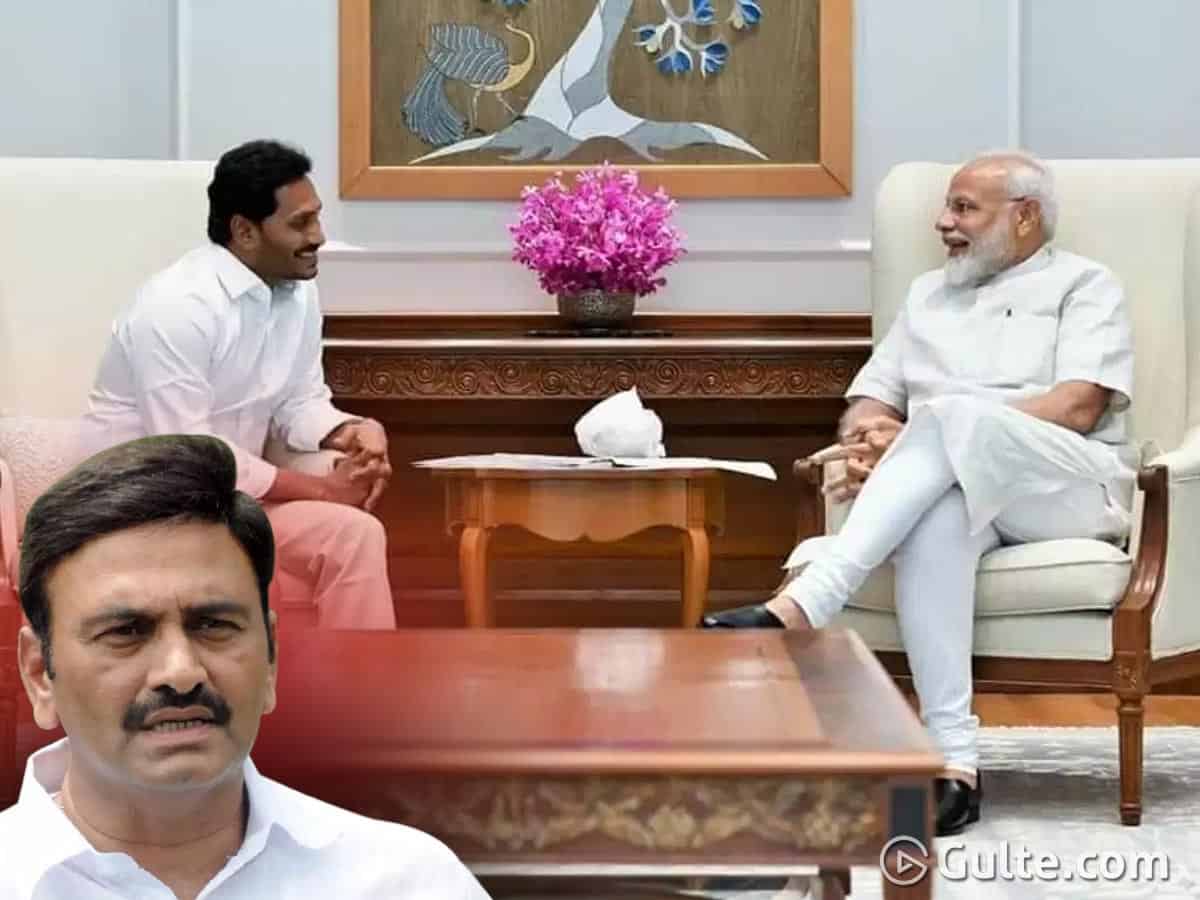 The mudslinging against each other among various political parties in Andhra Pradesh is getting more interesting by the day.

The YCP government, led by Chief Minister Y.S. Jagan Mohan Reddy, is determined to trifurcate the capital and the farmers, who pooled their agricultural land for the construction of Amaravati, had been protesting against it. They have been demanding that Amaravati should remain as the sole capital for Andhra Pradesh. During the protest, which has been continuing for more than 300 days, the YCP raised several doubts over the genuineness of those participating in the agitation. The YCP leaders dubbed the participants in the stir as ‘paid artists’ which raised the hackles of the farmers.

The TDP which has been supporting the farmers took exception to these remarks by the YCP men.

In a quick retort to the remarks, the TDP leaders began trolling the YCP men on social media and started calling them Paytm batch, meaning that the leaders were acting as per the whims and fancies of their leader Jagan Mohan Reddy, who pays them in kind for their vitriolic attacks on the leaders of the TDP.

There is talk that YCP firebrand leaders Kodali Nani and Roja get ‘kick backs’ from Jagan for abusing Opposition leader Chandrababu Naidu and his son Lokesh, in and out of the Assembly. There are allegations that Kodali Nani is benefiting heavily through sand mining, which is being allowed in return to his diatribe against TDP supremo Chandrababu Naidu.

Following these meetings, some media houses published speculative stories that the BJP was trying to take YCP into the NDA fold to fill the vacancy created by the Shiromani Akali Dal (SAD) which quit the alliance in protest against the passing of the controversial farm Bills in the Parliament.

Responding to the speculation, RRR said that news stories published in a few newspapers were ‘paid articles’ and added that there was no truth in them. He said that the BJP was not in such a desperate need to invite Jagan, as it has sufficient numbers by itself in the Lok Sabha. Further, he said that the BJP would think twice before inviting Jagan, who has been appearing to be anti-Hindu, to get into the NDA fold.

Going a step ahead, the speculative stories also mentioned that the ministerial berths to be given to the YCP leaders have also been finalised, once the YCP enters into an alliance with the NDA.

RRR said that the BJP-YCP alliance was far from truth as the ideologies of the parties were completely different. The BJP, in its manifesto, clearly mentioned that it fights for protection of rights of the Hindus but the YCP remains a mute spectator when temples are attacked, idols of Hindu gods are desecrated and the party leaders make disparaging remarks against Hindu deities, RRR pointed out and added that he sees no logic behind both the parties getting together.