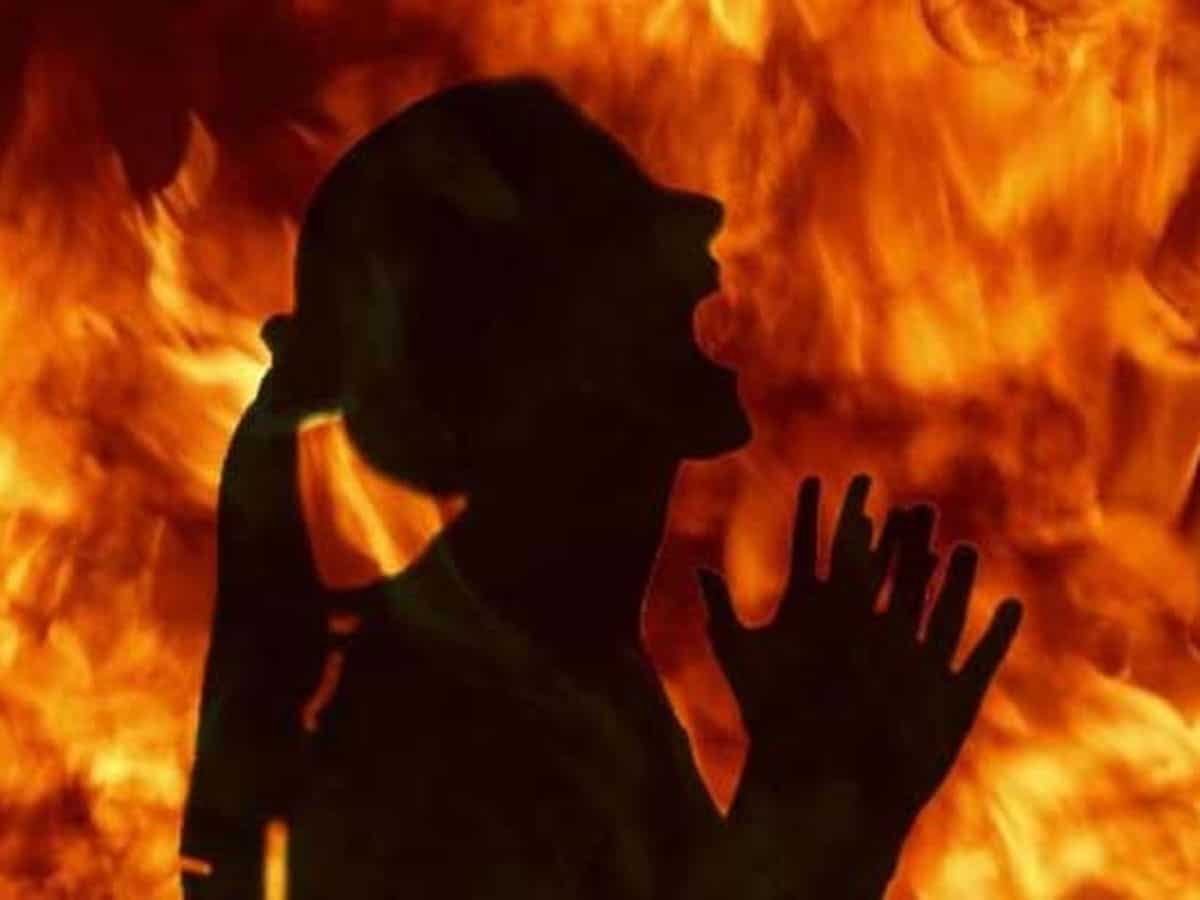 A 13-year-old girl set afire allegedly after she resisted sexual advances of a 26-year-old man at his house at Mustafa Nagar in Khammam district, where she worked as a domestic help, died at a hospital in Hyderabad on Friday.

The incident occurred on September 18 but it came to light only weeks after a police inquiry was launched into the case. The victim suffered 70 per cent burn injuries.

In her dying declaration recorded in the first week of October, the teenager identified the man who assaulted her as the son of the family which employed her to look after a bedridden man. The girl told the police that the man had even torn her clothes while trying to sexually assault her.

When she resisted his advances, he doused her in petrol and lit the matchstick, the girl reportedly told the police.

The FIR was registered 15 days after the incident came to light on October 4, when the girl’s condition turned critical while being treated secretly at a private hospital in Khamman.

The man, who has been arrested in connection with the case on October 4, reportedly told the police that the teenager suffered burns in an accident. His family secretly shifted the victim to a local hospital. Police said that the accused also visited the minor girl’s family in Pallegudem and told them that she was admitted to a hospital for minor injuries and that she was being looked after by them.

The victim’s family came to know about her real condition only after the police reached out to them in October.

At the time of the incident, it is learnt that the man’s five-month pregnant wife left to her parents’ house.