‘Hyderabad Flood Due To Chandrababu’s Mistake’ 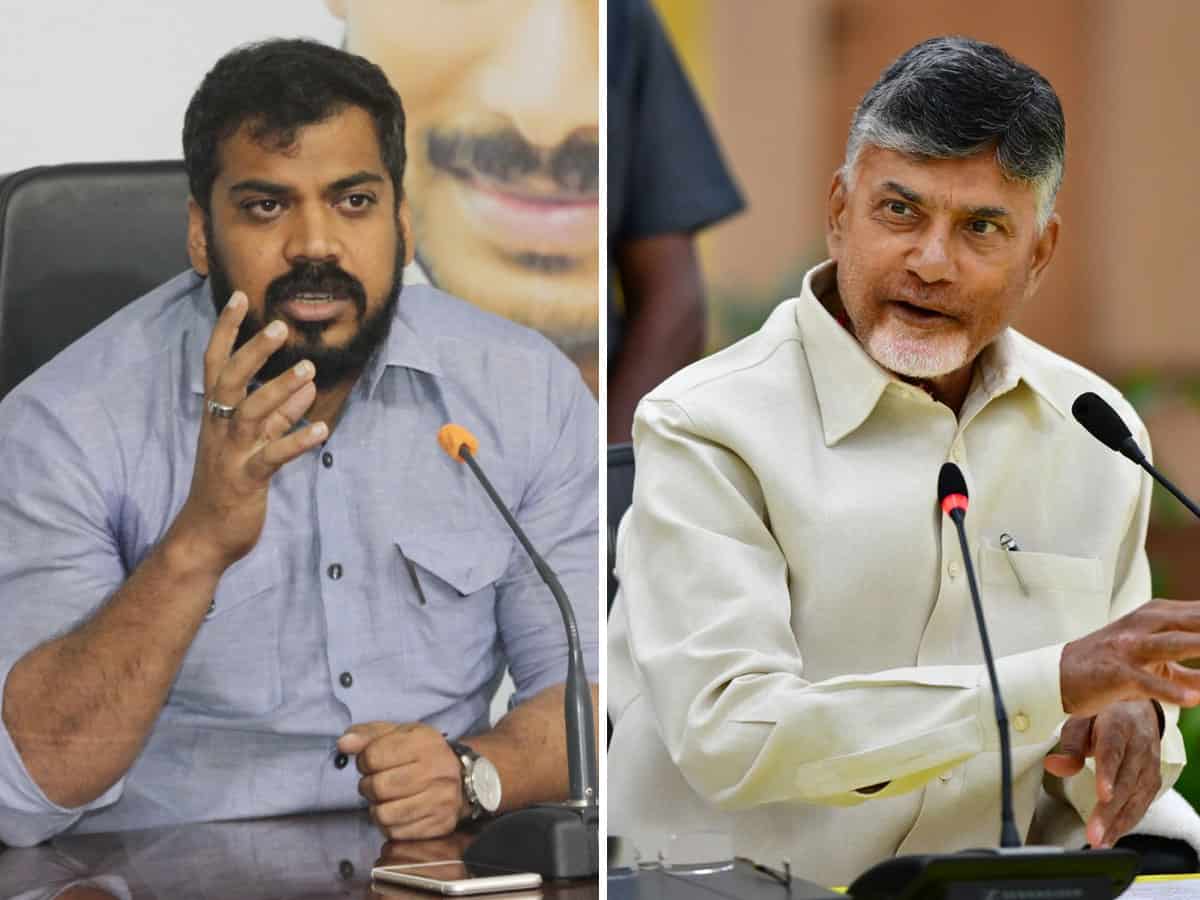 Calling Chandrababu Naidu and his son Lokesh as “tourists” to Andhra Pradesh, Irrigation Minister Anil Kumar Yadav said Naidu and son Lokesh are shuttling between Hyderabad and AP. Anil quashed the accusations of Chandrababu and Lokesh who accused the YS Jagan-led government of “not taking” effective steps on floods.

He said both father and son are always making false allegations. Anil cracked satire that Naidu and Lokesh were angry that there were “no rains” during their rule. He further ridiculed that there were cyclones during the last government.

Anil Kumar Yadav alleged that the flood in Hyderabad was due to “Chandrababu Naidu’s mistakes”. He said Naidu’s “improper planning” led to this chaos in Hyderabad. Anil also reminded that the Srisailam Power project was “inundated” due to floods during Chandrababu’s rule.

Meanwhile, the Water Resources Minister has asked opposition leader Chandrababu Naidu to vacate the house in Undavalli that was “illegally” built in the River Conservation Area. Anil maintained that the state government is taking all measures in controlling the situation due to floods.