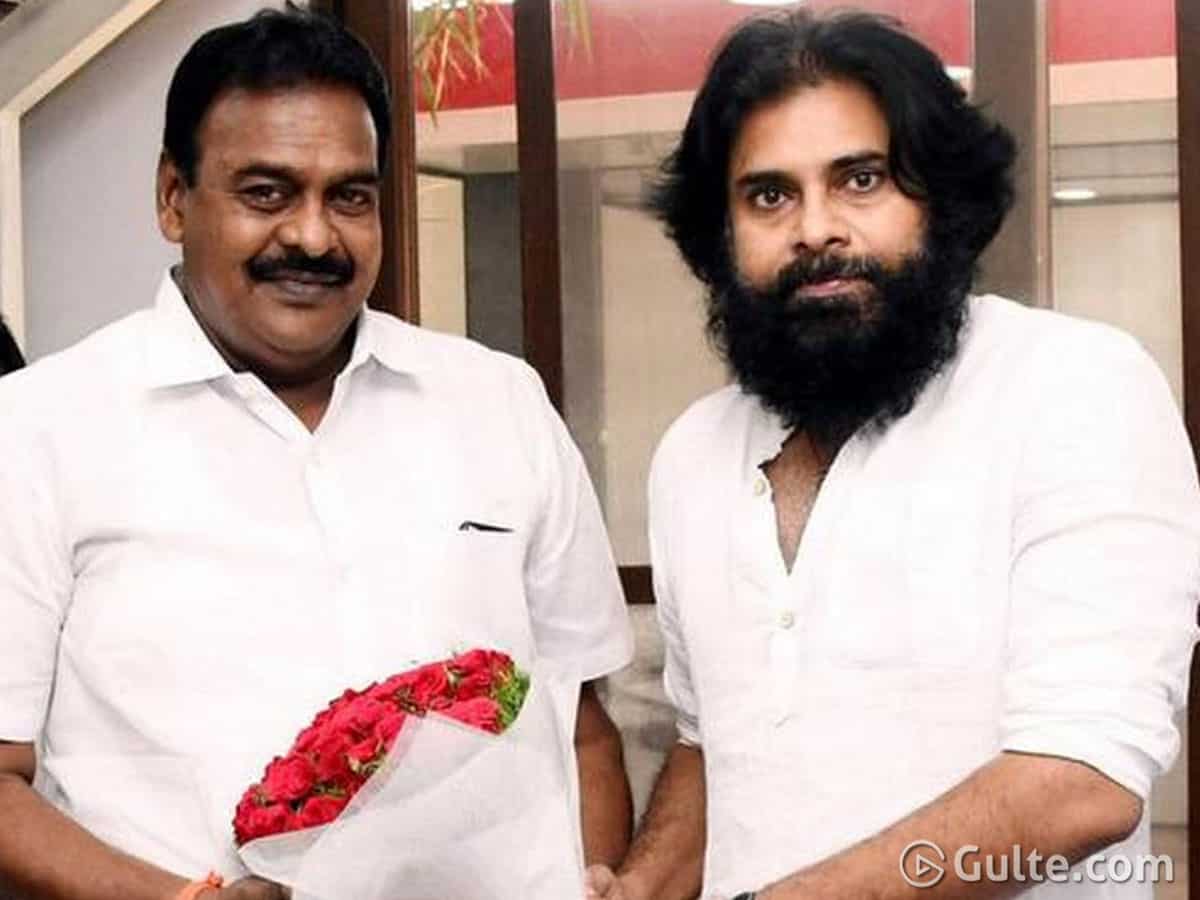 Jana Sena MLA Rapaka Varaprasad is in a confused state with neither his party men nor the YSRC, to which he showed allegiance, giving due recognition to him.

In 2019 general elections, Rapaka contested from Razole (SC) constituency on Jana Sena ticket and won the seat. After some time, he began moving with the ruling YCP leaders hoping better tidings and continued to remain as a leader affiliated to the ruling party.

It is learnt that all his plans to enjoy more powers have gone for a toss now. It is being said that when the MLA went to the officials enquiring about development works, the officials did not give much importance to his words. At one time, Rapaka used to have a grip on his constituency and the officials too. Then why this sudden change? There is buzz in the political circles that one of the YCP groups in the constituency extended support to Rapaka.

In Razole constituency, the ruling YCP has been divided into two groups with Bonthu Rajeswara Rao and Ammaji heading them. Emerging victorious in the polls, Ammaji went in support of Chief Minister Y.S. Jagan Mohan Reddy and Rapaka’s cadre too joined them. Though the Bonthu group was against Rapaka, it could not cause any damage to him due to the strong support to him from Ammaji’s cadre.

Now, there seems to be a rift between Ammaji and Rapaka for reasons unknown. It is being said that Ammaji’s group has set aside Rapaka. Sensing that the equations have changed, Bonthu group has started raising voice against Rapaka.

Believing that he would be considered a YCP man and would continue with it, Rapaka distanced himself from the Jana Sena leaders. However, with differences cropping up between him and the dominant group in the YCP, Rapaka seems to have fallen into trouble. He is facing opposition from both the YCP groups and the Jana Sena leaders too disowned him. Now, he is like a lone warrior in the political battlefield.

Neither is he able to get back to Ammaji group, nor is he able to develop friendship with Bonthu’s supporters or unite with his native party, Jana Sena. It can be said that the political equations in Razole constituency have changed in just a few days.