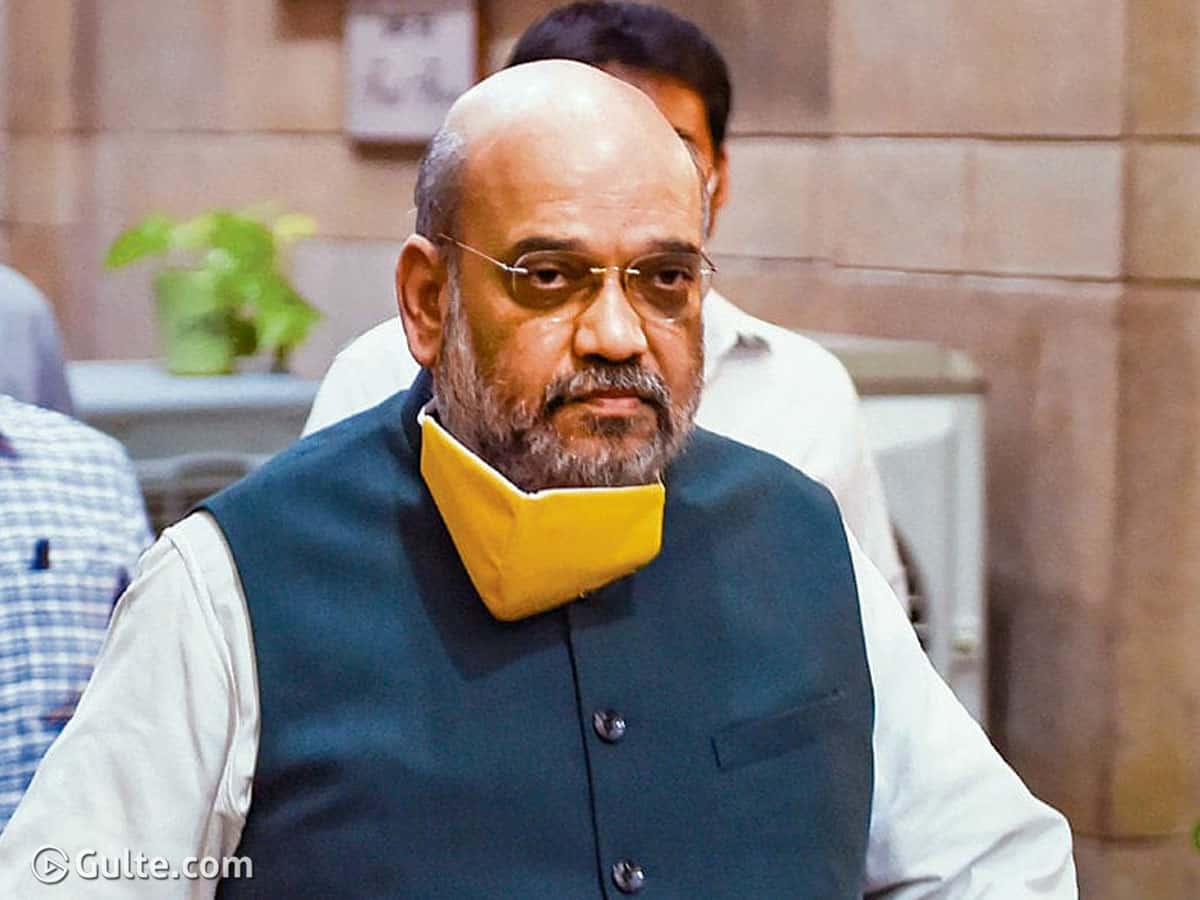 Border tensions between India and China are once again escalating. After China’s president Xi Jinping instructed the PLA troops to “prepare for war”, Union Home Minister Amit Shah has given a strong counter in an interview to a national news channel. Responding to a question, Shah said Indian Army is “always battle ready” and ready to counter any form of aggression and eventuality. This is not all. Shah added that India will never cede “even an inch” of India’s territory to China.

“I will repeat the words of Prime Minister Narendra Modi. We are on guard and no one can snatch even an inch of our territory from us,” Amit Shah was quoted as saying in the video interview. Amit Shah said India has “global” support and the support of 130 crore people. He said India will not “bow down to anyone”.

However, Shah maintained that his “battle-ready” comments are not referring to any particular comments (read China president Xi Jinping’s orders to China army), Amit Shah said that any nation is battle-ready and that is the purpose of “maintaining” armies. He also said that the diplomatic talks between both the countries are open as the tensions grew at easter Ladakh border.

When asked about whether India should change its diplomatic policy towards Tibet and Taiwan in counter to China’s claim on Ladakh and Arunachal Pradesh, Amit Shah gently denied to comment on such issues on a national news channel. He said Defence Minister Rajnath Singh and Foreign Minister S Jaishankar have already made India’s position on China on the floor of the Parliament and opined that it was enough.

Responding to Rahul Gandhi’s criticism of Indian government over face-off with China, Amit Shah said Rahul had “no right” to point a finger at the government. “Rahul keeps making baseless statements. He never has any data to back his statements. Congress has no right to make these statements,” said Amit Shah.