Where Is Ex-Minister Narayana? 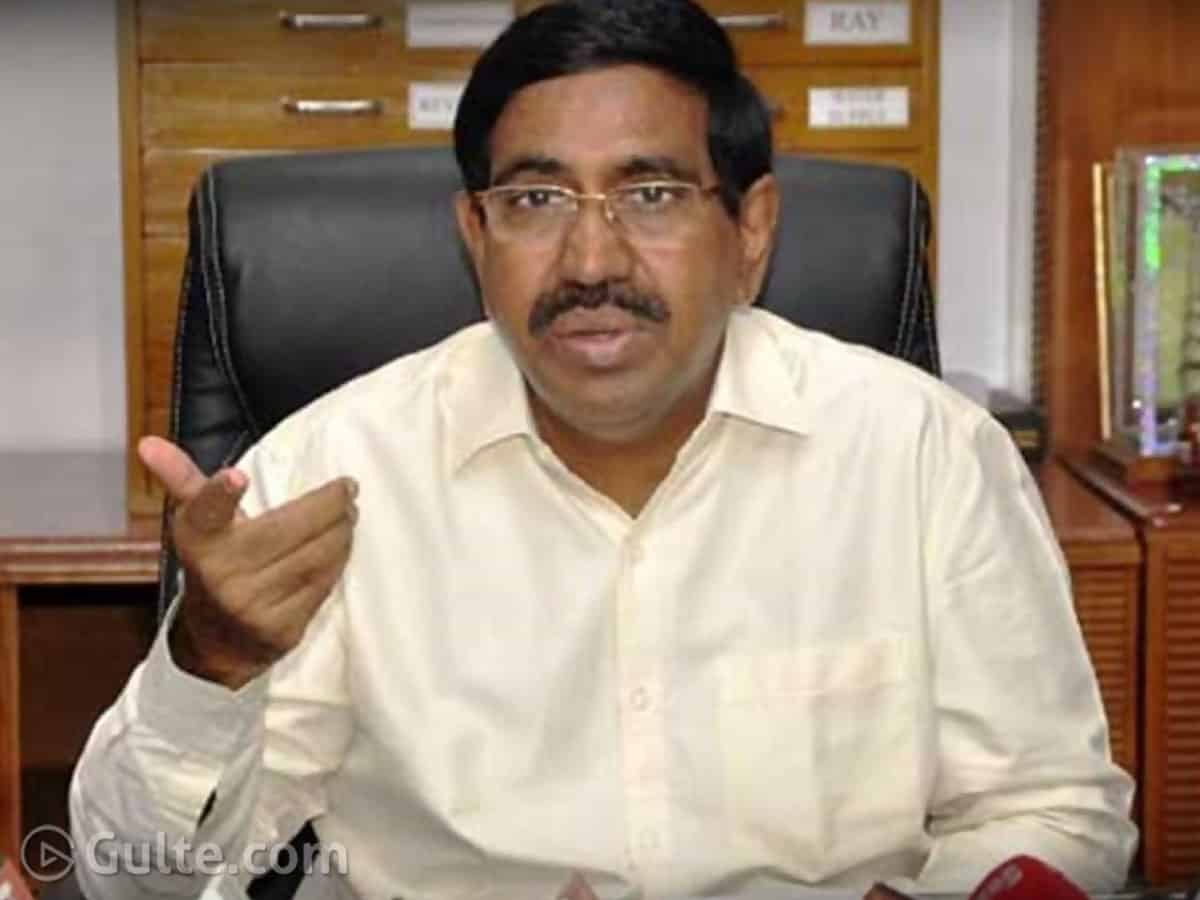 Former minister Ponguru Narayana, who had been a man behind the scenes for many years, suddenly rose to prominence after 2014 general elections, but slipped into obscurity after 2019 polls. For a full five-year term, he was the man who called the shots on every important issue that had an impact on the public in Andhra Pradesh.

Narayana never hogged the limelight. He preferred staying away from public view. He reportedly helped the TDP when it was in the Opposition and in return, TDP supremo N. Chandrababu Naidu elevated him as an MLC to show his gratitude for the help extended to him. Later, Naidu also inducted him into the Cabinet after the party was voted to power in 2014.

Naidu allocated the important portfolio of municipal administration to Narayana and gave him a free hand which enabled him to take important decisions about the construction of the capital city, Amaravati. Not just that, Narayana also headed the Capital Regional Development Authority (CRDA), a government body linked with building the capital.

With Amaravati being the main focus of the TDP, Narayana rose to such prominence that even veterans in politics felt envious of his position and stature.

However, with himself and the party suffering a defeat in the next general elections, Narayana was nowhere to be seen. Sources in the party say that now, there is not much communication between Narayana and Naidu.

There is buzz in the party circles that after the thorough defeat in 2019, Narayana has restricted himself to his chain of educational institutions. Soon as the YCP came to power, the state government had ensured closure of Narayana educational institutions in Vijayawada, Tirupati, Eluru and some other places on the grounds that they were operating in violation of rules. Following these raids, he completely shifted focus to his financial sources as they are very crucial for one’s survival. Apparently, Narayana could be feeling that it is best to mind his own business and keep himself away from politics.

There is information that Narayana is away from the TDP cadre in Vijayawada, Hyderabad and even in Nellore, his native place. Even if he is visiting Nellore, sources said that he is completing his work and leaving the town, without meeting anyone.

While the former minister is so subdued, the condition of his supporters can be gauged. During their hey days, they might have dominated their rivals in politics but now, they have calmed down.

In the recent past, there was talk that Narayana would join the YCP but nothing took shape so far. Narayana and his supporters are maintaining distance from both the YCP and the TDP too.

Meanwhile, his close relative Ganta Srinivasa Rao, representing the Visakhapatnam constituency, is in a completely different situation with the YCP government declaring that it would shift the executive capital to Vizag.