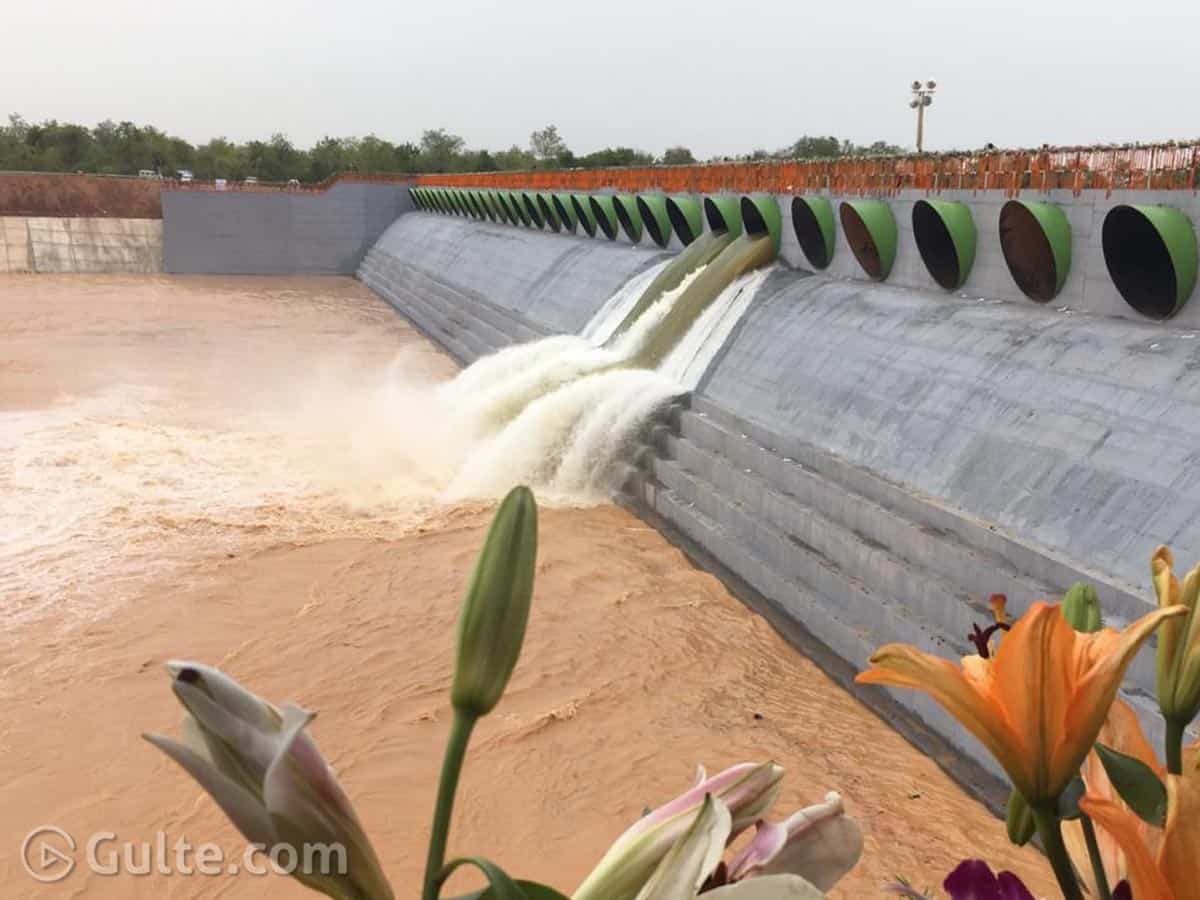 TRS government and Telangana CM KCR have banked heavily on Kaleshwaram project. The publicity for this project was unprecedented and TRS claimed that this project would make the entire Telangana drought free but it only serves the north Telangana part. Also this project was supposed to serve for drinking water purpose but it was designed for both drinking and irrigation purposes.

Many petitions have been filed against Kaleshwaram project at the National Green Tribunal (NGT) and after a long process of hearing, the NGT has come to a sensational verdict. Claiming that irregularities took place in getting the approvals NGT said that as the project was completed, the after effects need to be done.

In its final verdict, NGT said that in the name of drinking water purpose, this project was also designed for irrigation purpose and here the Union Environmental ministry failed to find the loopholes. Though the project has huge benefits, environmental clearances can’t be ignored. Human benefits and environmental aspects should go hand in hand.

Suggesting a committee to be appointed to study the environmental approval and clearances, the NGT asked Union Environmental ministry secretary to head this seven member committee and it should be formed in a month’s time. The committee was also asked to study the rehabilitation and compensation of the locals where the project was constructed.

This is indeed a big revelation coming from NGT on Kaleshwaram project. Well the surprising things are, it was the BJP government in New Delhi when this project was initiated and completed in a record time. Then for its inauguration Maharashtra and AP CMs were invited and they graced the occasion.

Projecting as a landmark project, KCR made sure every person in Telangana has at least some knowledge about this project. But it was after all KCR’s dream project and was constructed with a budget of Rs 85,000 crore. Unfortunately this autumn season, Kaleshwaram did not provide water to single acre for irrigation because Telangana witnessed adequate rainfall all over the state.