TDP’s Organisational Rezig: How Significant Is It? – Prof K Nageshwar 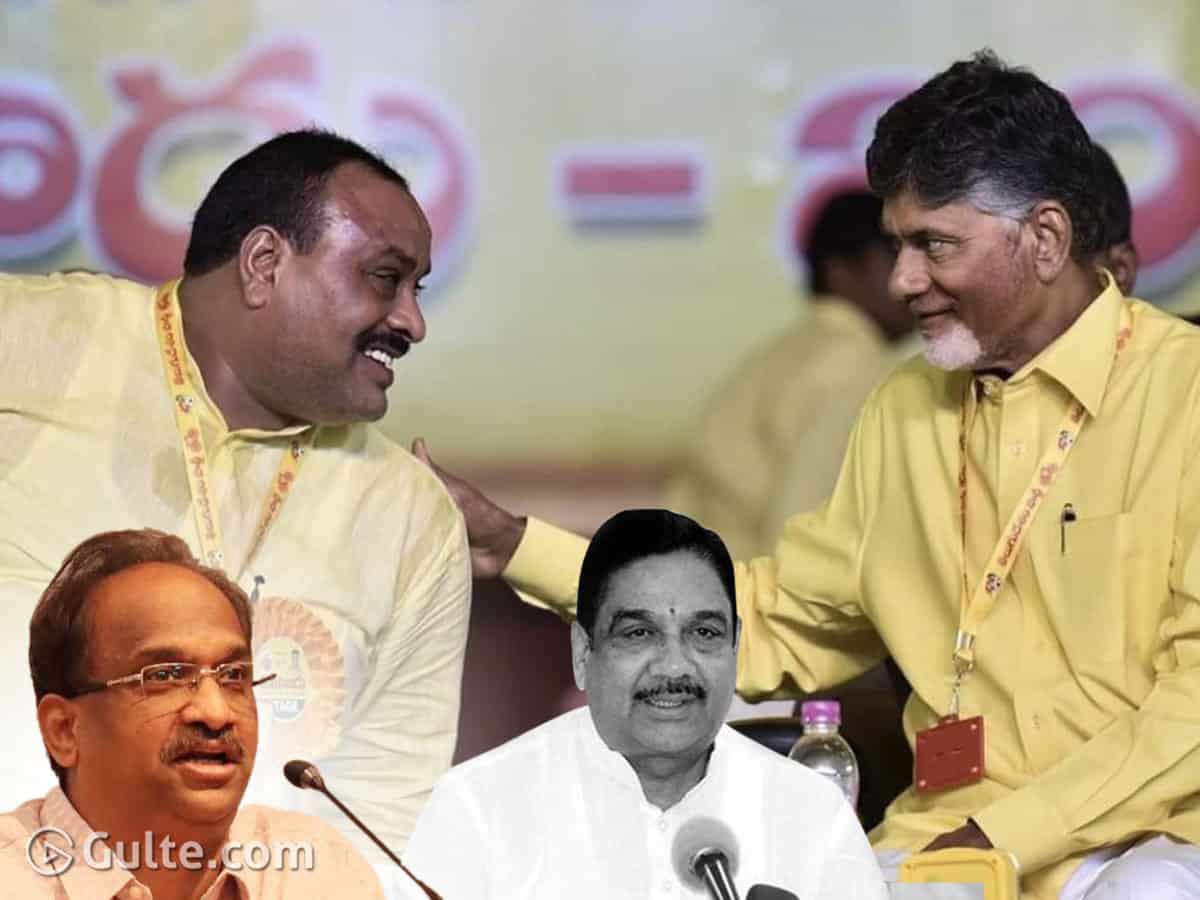 The TDP supremo N Chandrababu Naidu has effected organisational rezig. The notable among these changes is the appointment of Atchan Naidu as the president of Andhra Pradesh TDP in the place of Kala Venkata Rao. In fact, this has been the political grapevine for quite some time. YS Jaganmohan Reddy’s crack down on him seems to have further bolstered Atchan Naidu’s elevation chances.

However, these changes have little or no political impact as the regional parties have their own grammar of running the party. The decisions are highly centralised with people in organisational positions having little operational manoeuvrability with levers of power elsewhere.

Both Atchan Naidu and kala Venkata rao hail from same backward region. The TDP which relies heavily on backward class vote cannot afford to do much while replacing Kala Venkata Rao. Therefore, the BC factor is also nothing new. But, there is a difference between the two leaders. While Kala Venkata Rao is known to be soft spoken, Atchan Naidu is vociferous in opposing YS Jagan, while in power and now in opposition.

Since the days of NT Rama Rao, backward class vote has been the major source of strength for the TDP. But, political observers feel that YS Jaganmohan Reddy succeeded in luring away a section of backward class vote from TDP in 2019 elections. Even Chandrababu Naidu in his autopsy of the mandate reportedly acknowledged this shift. Chief Minister YS Jagan is working hard to consolidate these political gains which is critical in socially polarised electoral arena of Andhra Pradesh. Thus, Atchan Naidu’s selection fits into the narrative propagated by the TDP that it is firmly behind the backward classes. In fact, the TDP tried to portray YSR Congress government’s investigation into alleged murky deals of Atchan Naidu as an attack on the rising leader from the backward classes.

In fact, the TDP’s future lies in significantly rewriting its organisational and political style, rather than making cosmetic changes.

NT Rama Rao has inducted fresh and young blood into the party at the time of inception. This leadership continued to shape the destiny of TDP through decades. This leadership nurtured by NT Rama Rao has helped in catapulting N Chandrababu Naidu too. But, this generation of leadership has to give way to younger and fresh entrants. The TDP supremo seems to have not yet decided to make such bold moves. Instead, the offspring of the senior TDP politicians are occupying the positions vacated by their parents. The TDP will also gain if it successfully mobilises the people who have discontent over YS Jagan government. This requires strong mobilisation on public issues. But, TDP’s political idiom continues to be personality driven. The party’s confusion in forging alliances is adding to its failures.

N Chandrababu Naidu given his advancing age and difficult political terrain ahead, should effect a paradigm shift in the party to revive its electoral fortunes.