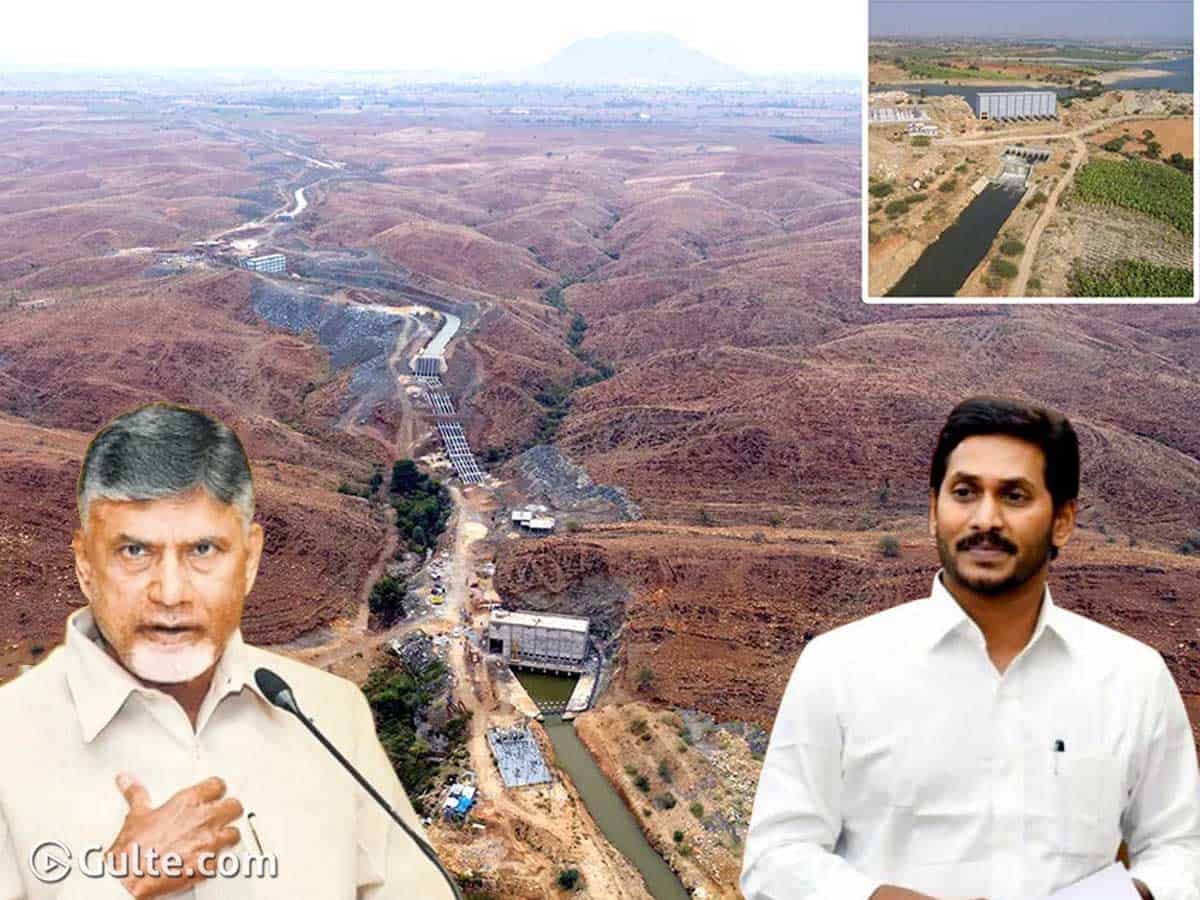 Telugu Desam Party national president and AP former Chief Minister N. Chandrababu Naidu claimed that 72 per cent works of Polavaram project were completed during their party’s rule and that not even 2% works were completed since the YCP came to power. Over 86 per cent works of the Kuppam branch canal works, taken up at an estimated cost of Rs 430 crore, were also completed under the TDP rule. The YCP which was voted to power 18 months ago could not complete the remaining 14 per cent works till now, the Opposition leader ridiculed.

He fumed at the YCP government for resorting to vendetta politics and denying irrigation water to farmers in Kuppam constituency, the native place of Naidu, even when the TDP had provided adequate water to the farmers in Pulivendula constituency, the native of Chief Minister Y.S. Jagan Mohan Reddy. “We released water and ensured that the sweet lime farmers had sufficient water for the trees,” he said.

Naidu addressed a teleconference with his party leaders in Kuppam constituency and faulted the YCP government for trying to obstruct his party men from proceeding with a rally they planned in protest against the delay in the completion of the Handri Neeva Sujala Sravanthi project. The TDP leaders were put under house arrest. Cases were also registered against some farmers in connection with the protest.

The TDP supremo also inaugurated a digital platform, I-TDP on the occasion of Dasara. I-TDP was designed to meet the digital needs of their political party in the future. It will help the party functionaries and cadre get used to digital and social media, Naidu said on Twitter.