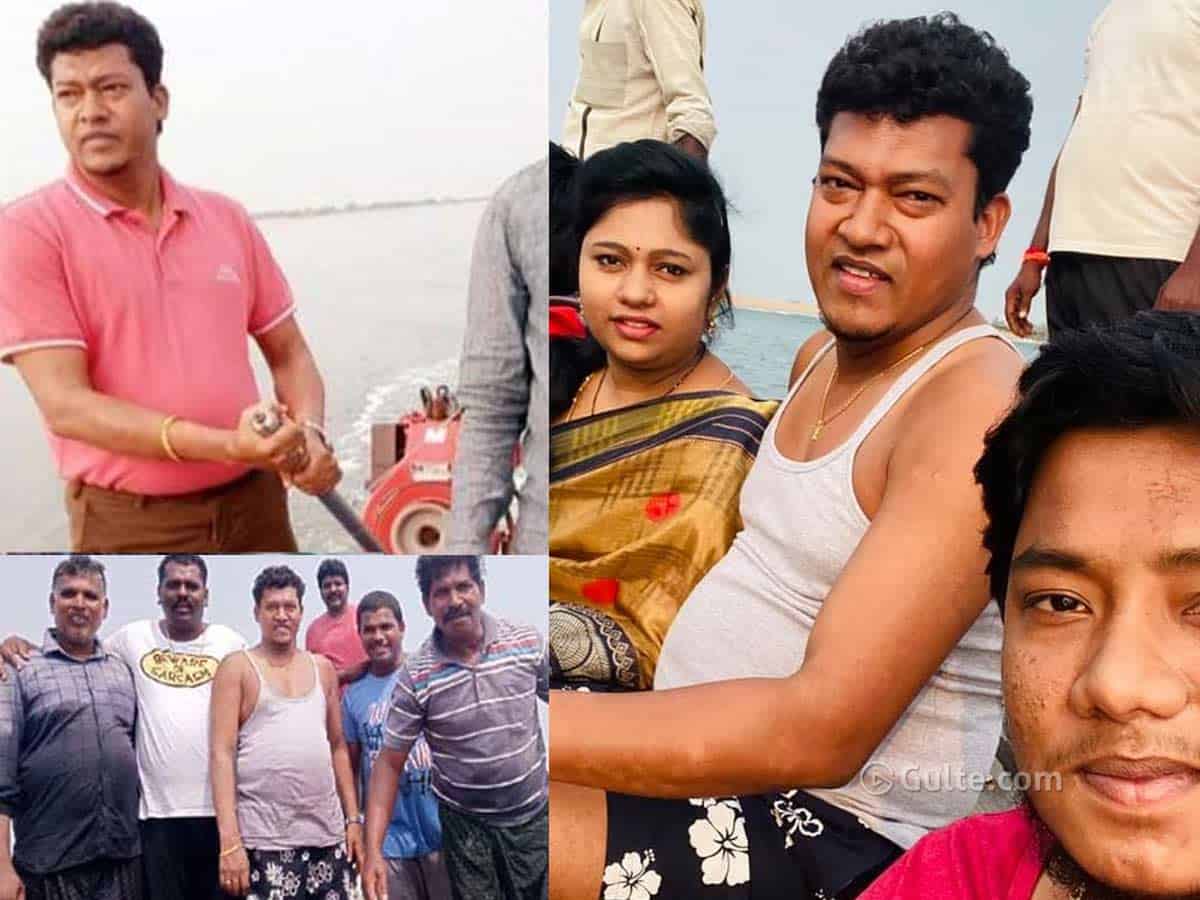 Political leaders are usually busy with conferences, meetings, grievance redressal and quick action in case of emergencies. The life of ministers is much busier with more work on hand and Coronavirus had only added to their burden.

However, minister for fisheries and animal husbandry Seediri Appalaraju took out some time for himself on Dasara day and relived his childhood. He tried to refresh himself by going back to his roots. The minister went fishing along with his friends and spent some quality time with them.

He ventured into the sea and enjoyed fishing. During his childhood, even though he wanted to go fishing with his father and brothers, he could not as he had to focus on academics and then, he took a plunge into practising medicine, a career which left him pre-occupied for many years.

On Dasara day, he visited his native place Devunaltada in Vajrapukotthuru mandal, Srikakulam district, along with his family members. He spent the entire day at the sea shore reminiscing his childhood and the fun he had in the water. Accompanied by acquaintances and friends, he went into the sea and caught fish with a net, while his brother Seediri Chiranjeevi steered the boat.

The minister was overjoyed seeing a considerable number of fish in his net. After reaching the shore, the minister, along with his wife and children, headed to Bhavanapadu and took a dip in the seawater.

He spent time with his childhood friends Teripalli Varadarajulu, Soudala Venkanna, Sirigidi Vasu and their family members and also had lunch with them. With the minister shedding his inhibitions and getting close with them, it was a memorable time for his friends.

“It has been a long time since I went fishing. I wanted some change from the routine and took a break with my family and friends. I could recollect many precious moments I spent with my dudes. It is a memorable experience. At the same time, I could also know about the different types of boats available at the Bhavanapadu fishing harbour and also took some feedback about the facilities there. I spoke to the farmers about the modern fishing nets, their needs and operation of modern equipment. I also explained about the various schemes introduced by the YCP government for the welfare of fishermen. I had an opportunity to know about the various facilities required in a harbour and also about the need to distribute engines to the fishermen,” the minister said.