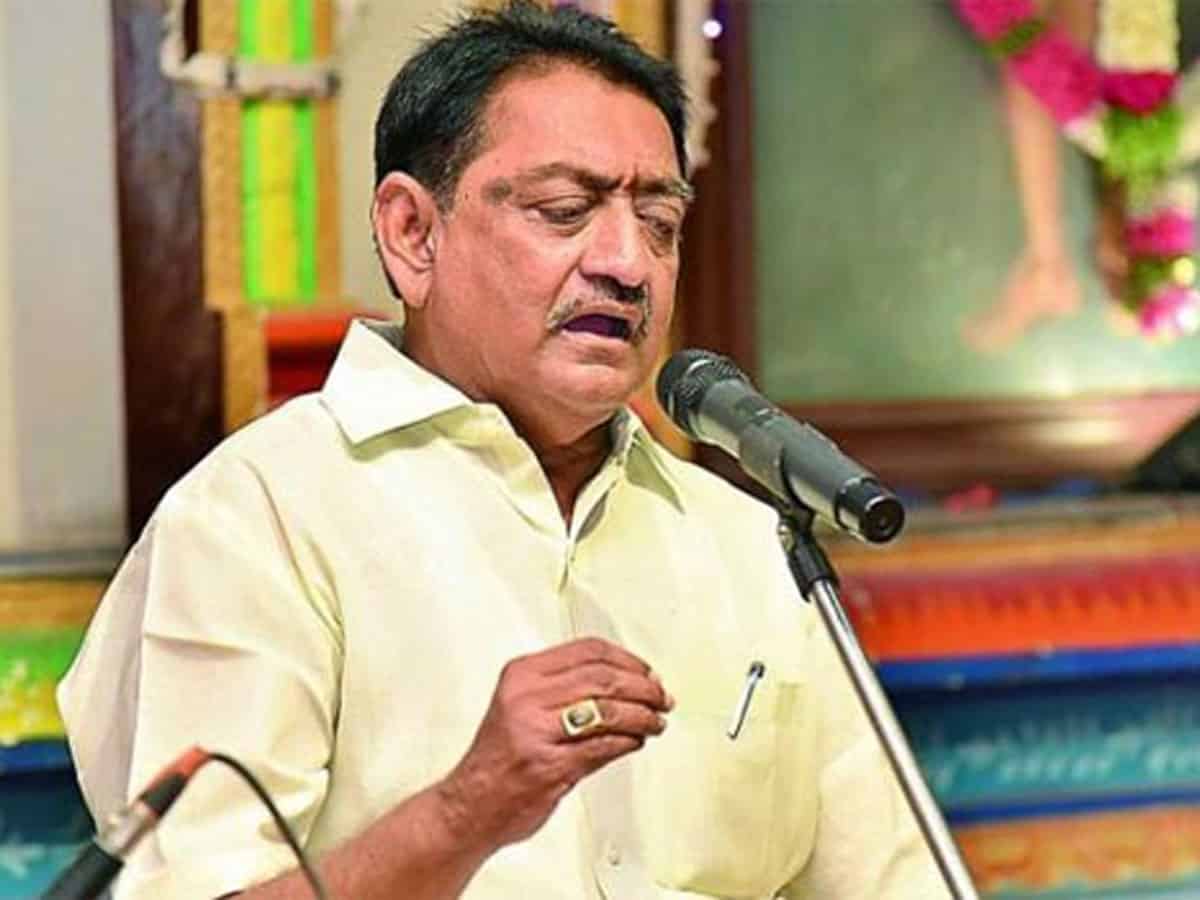 The Tirumala Tirupati Devasthanams’ (TTD) Sri Venkateswara Bhakti Channel (SVBC) chairman post has been lying vacant for about eight months now. Actor Prudhviraj resigned from the post in January this year after an audio clip of his alleged vulgar telephonic talk with a woman employee went viral and kicked up a controversy.

So the YCP government took its time to appoint a new chairman. On Wednesday, the government has appointed former MLA Saikrishna Yachendra as SVBC chairman. Saikrishna belongs to Nellore’s Venkatagiri royal family.

Upon NTR’s call in 1985, Saikrishna Yachendra stepped into politics and contested from Venkatagiri and won. In the 2019 general elections, Saikrishna extended his support to YCP and so Jagan government has repaid him with SVBC chairman post. The tenure of this position is two years.

Journalist Swapna and director Srinivas Reddy were the other names that were considered for the SVBC chairman post but it went to Saikrishna at last.