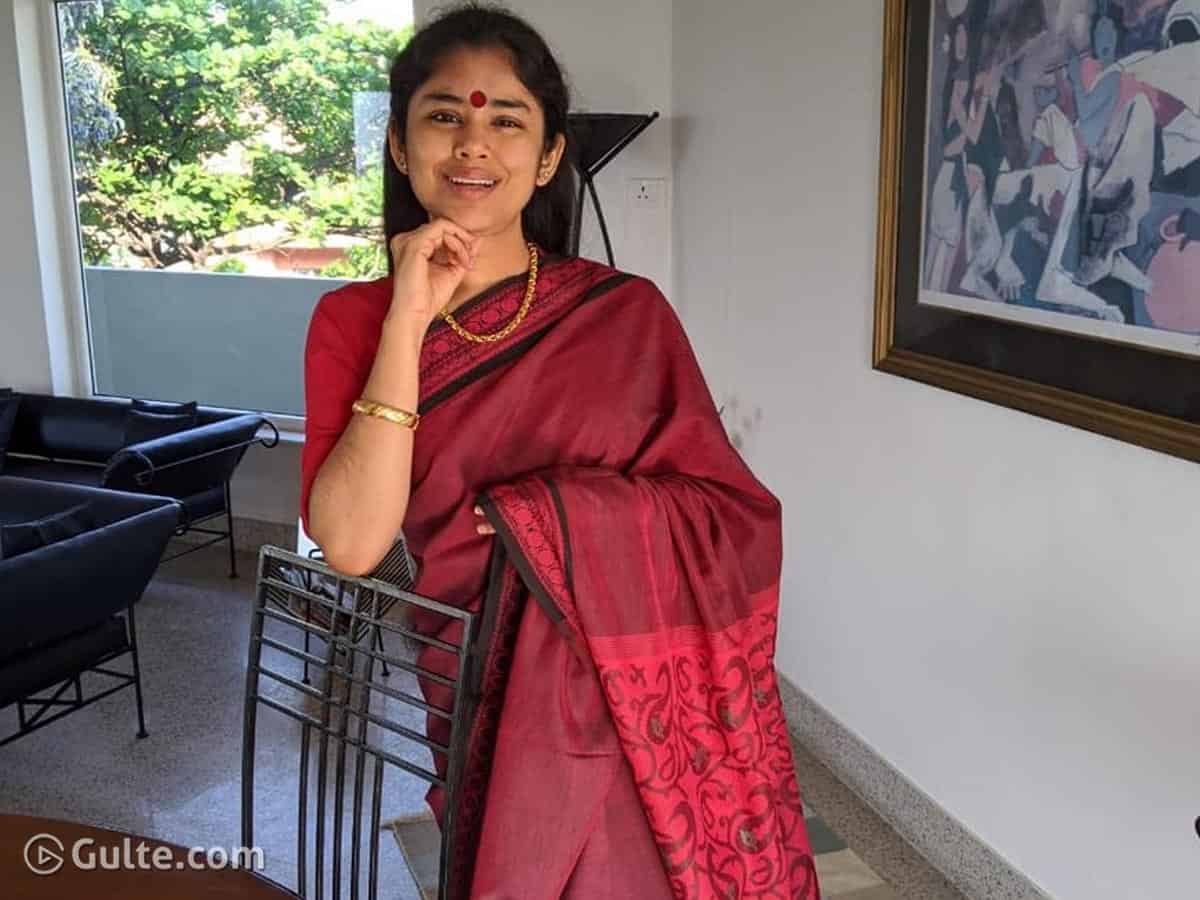 MANSAS Trust and Simhachalam Devasthanam chairperson Sanchaita seems to be mired in controversies. There is criticism from the public that she is taking unilateral decisions and breaking traditions while the Pusapati family, which heads the Trust, is known for its benevolence and empathy.

Though Sanchaita belongs to the same clan, she seems to have taken a different route which is likely to bring disrepute to the royal family of Vizianagaram district.

Sanchaita is daughter of Ananda Gajapati Raju, who had founded the Trust and has control over property worth Rs 50,000 crore in North Andhra and other parts of the country, from his first wife Uma. The couple took divorce in 1991.

Recently, during the annual Pyditalli Sirimanotsavam celebrated with gaiety in the district, Sanchaita exhibited her differences with Ananda Gajapathi Raju’s second wife, Sudha and her daughter, Urmila.

As per the tradition, members of the royal family are entitled to view the celebrations sitting at a vantage point in the fort. Sudha and Urmila turned up at the fort before Sanchaita, occupied their seats and began viewing the celebrations. However, Sanchaita, who reached the fort later, directed the police to ensure that the mother and daughter leave the place so that she can occupy the place.

When the police made it clear that they cannot ask Gajapathi Raju’s family to leave the place, Sanchaita seated herself on the other side of the fort. The ruckus in connection with the incident drew criticism from the public.

After being voted to power, the YCP government had removed Ashok Gajapathi Raju, Ananda Gajapathi Raju’s younger brother and former Union minister, from the chairman post and inducted his brother’s daughter, Sanchaita, into the position. Shocked at the development, Ashok Gajapathi Raju moved the court. As per the tradition, it is the male members of the family who usually head the Trust and look into the Pyditalli Ammavari temple affairs.

However, with the CM himself extending support to Sanchaita, she seems to be having her own style of functioning like “Nene Rani-Nene Mantri”.