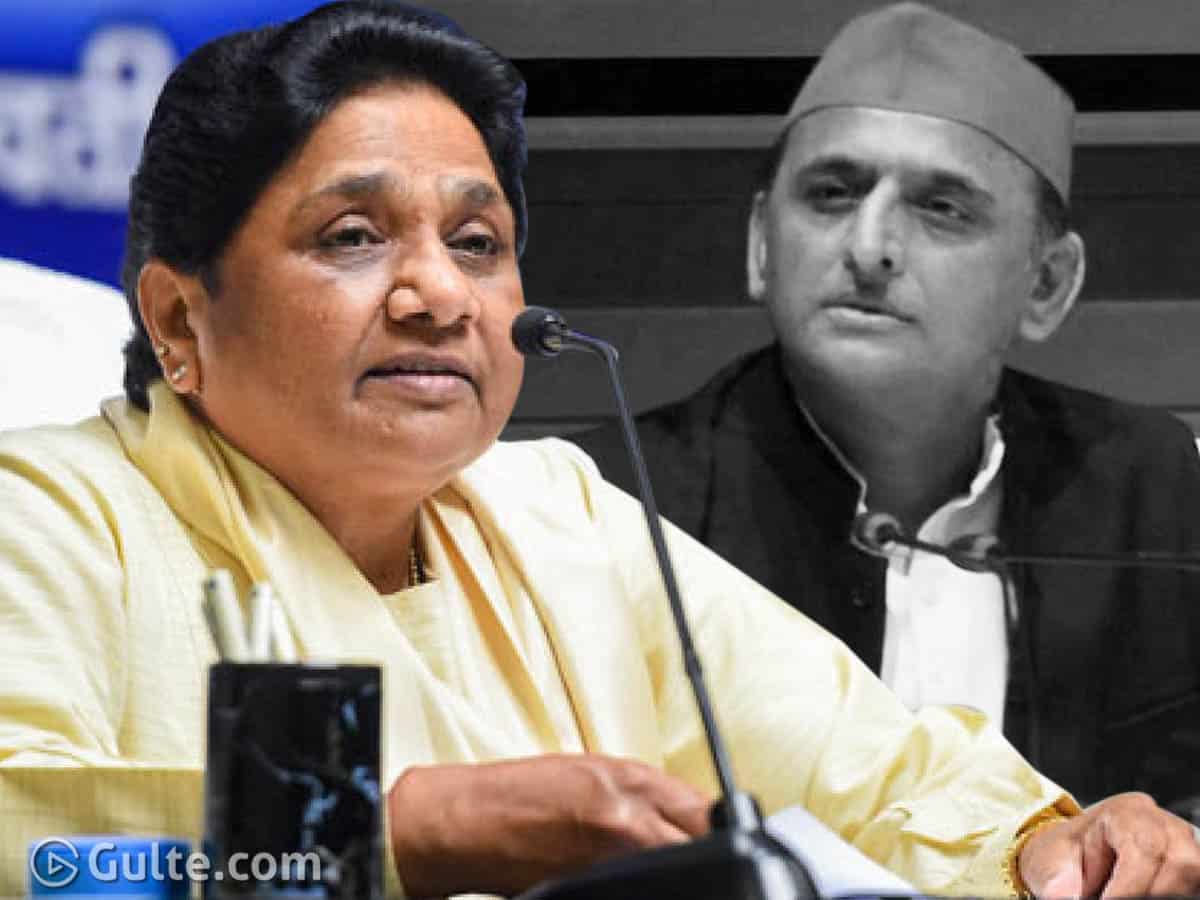 Following reports of five of the 10 Bahujan Samajwadi Party (BSP) MLAs likely to switch loyalty to the Samajwadi Party (SP) which is headed by Uttar Pradesh former Chief Minister Akhilesh Yadav, BSP chief Mayawati said that her party will vote for even the BJP or any other party’s candidate to defeat the SP in the upcoming MLC polls and also the municipal council elections. The five MLAs withdrew support to BSP MLC candidate Ramji Goutam. They even informed the election returning officer that their signatures supporting the candidature of Goutam were forged.

Learning about these developments, Mayawati said that her party would go to any extent to ensure the defeat of the SP candidates in the polls. “Any party candidate, who’ll be dominant over SP’s 2nd candidate, will get all BSP MLAs’ vote for sure in the MLC elections,” she said.

The BSP should not have formed an alliance with the Samajwadi Party before the 2019 Lok Sabha polls, she rued, reminding that her party joined hands with the SP after a gap of over two decades to contest against the BJP.

Mayawati condemned the SP leadership for the treatment her party cadre were meted out after the general elections last year. She stressed that the SP insulted the Brahmin community of Uttar Pradesh by demeaning BSP national general secretary Satish Chandra Mishra.

In the past, Mayawati said: “When we saw Samajwadi Party’s behaviour towards us after the Lok Sabha election results, we realised that we have committed a grave mistake by withdrawing our June 2, 1995 case against the SP. We shouldn’t have joined hands with them. We should’ve thought deeply before getting back to the SP again.”

She also said that the BSP could not gain from the coalition last year due to the “family in-fighting” in Samajwadi Party. After this, in June 2019, Mayawati announced a break-up with the SP, its Lok Sabha poll ally.

Before the break up with SP, as a “goodwill gesture”, following a request by SP chief Akhilesh Yadav, the BSP moved an application in the Supreme Court to withdraw the June 2, 1995 case, also called the “infamous” state guest house case, against SP patriarch Mulayam Singh Yadav.

The incident led to rivalry between both parties which lasted for 20 years.

On that day, Mayawati had withdrawn support to the Mulayam Singh Yadav government, reducing it to a minority. MLAs and workers of the SP surrounded the guest house and went on a rampage, forcing Mayawati to lock herself in a room while they detained several of her MLAs, claiming that they had defected to the SP.

Then BJP MLA Brahm Dutt Dwivedi, who was present at the place, is widely believed to have stepped in to protect Mayawati against the possible physical assault by the SP leaders and workers.