Polavaram: Centre Is Trying To Wash Its Hands Off? 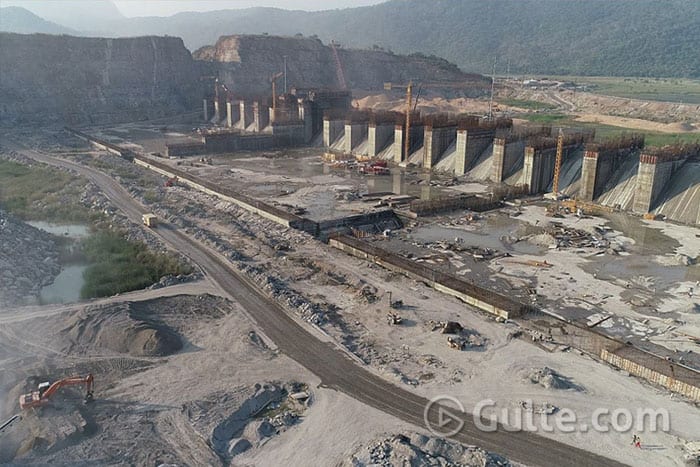 Polavaram is considered the lifeline of Seemandhra people as it would cater to their drinking and irrigation water needs. Of late, there is a standoff between the central and state governments in the execution of the national project which is raising doubts over progression of the works.

After restricting the expenditure of the project to the estimates finalised in 2013-14, now, the Centre has given a new shock to the state government. The Centre made it clear that it would release the remaining Rs 9,288 crore to the project works only if the accounts of the money released already was submitted to it. The Centre said that it had taken this decision in the wake of complaints that the funds released for the project were embezzled for other purposes.

According to sources, the Centre is likely to make a statement to this effect at the Polavaram Project Authority (PPA) meeting scheduled on November 2, 2020. It appears that the Centre is also likely to renege on its promise of releasing Rs 2,234 crore immediately for the project. Even this amount is likely to be released only after the accounts are presented to the Centre.

It is learnt that the Jal Shakti ministry had sent a communication to this effect to the state government. The AP government is believing that the Centre is trying to buy more time for releasing funds towards the project.

It is worth reminding that minister for municipal administration Botsa Satyanarayana recently said that they would hand over the Polavaram project to the Centre. If that is done, there is no chance of completion of the project in the near future, say irrigation experts. They are reminding of the condition of the remaining 15 national irrigation and power projects taken up by the Centre under Accelearted Irrigation Benefits Programme (AIBP).

Just a week ago, the Centre made it clear that it would bear only the expenditure of construction works and that it had no connection with the relief and rehabilitation package of Polavaram.

Now, it appears that the Centre is trying to wash its hands off the project completely.

Despite the back-to-back twists and shocks on the Polavaram project, the YCP government is remaining silent without making any statements.

Meanwhile, leaders of the ruling and opposition parties too are blaming each other for being responsible of the imbroglio. The YCP leaders even charged TDP supremo and former Chief Minister N. Chandrababu Naidu of unnecessarily taking up the responsibility of the project with an eye to on kickbacks from the contractors.

Political analysts say that the Centre is taking advantage of the numerous CBI and ED cases filed against AP Chief Minister Y.S. Jagan Mohan Reddy by trying to cut off expenditure on Polavaram project. It is being said that Jagan Reddy is remaining silent even when his arm is being twisted with a hope that Prime Minister Narendra Modi would help him get rid of the legal hassles in connection with the disproportionate assets and money-laundering cases.