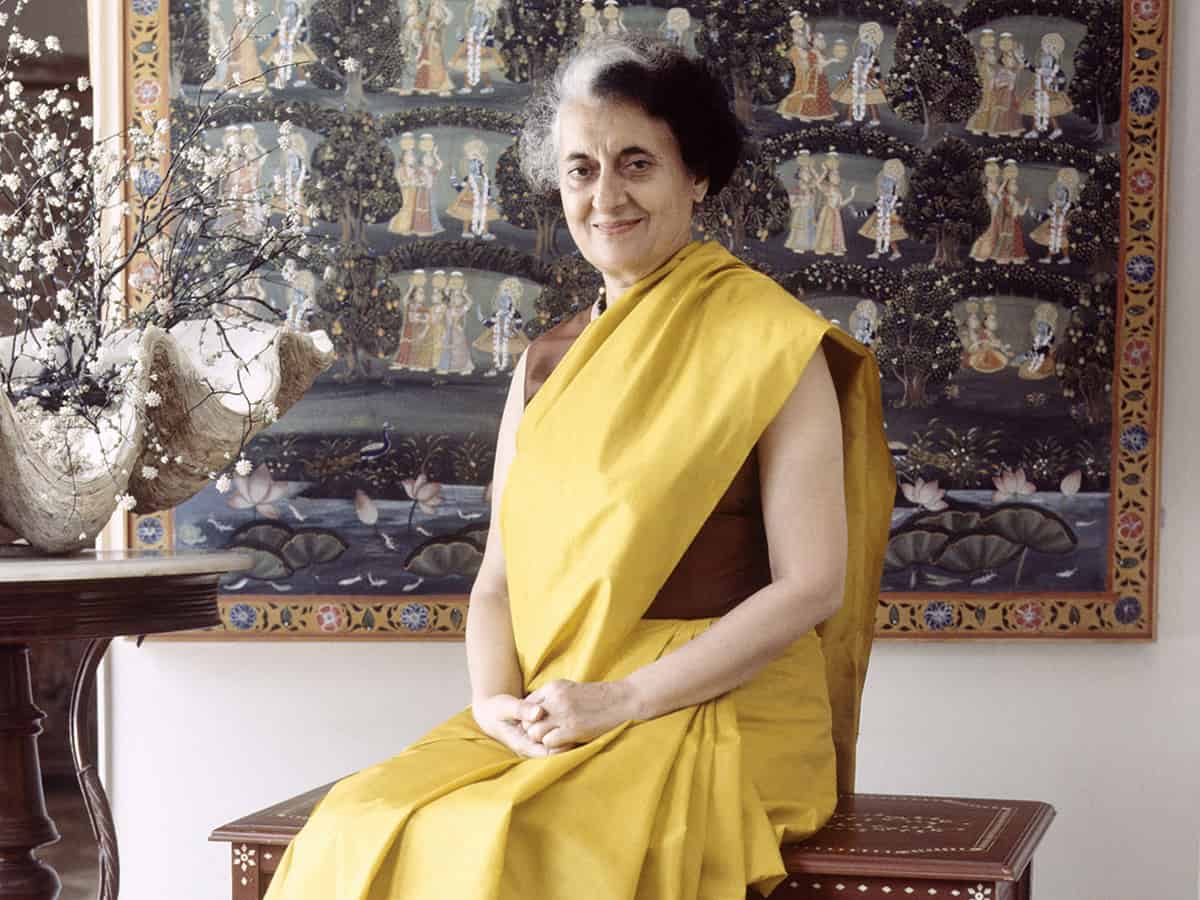 The person the entire country mourned for, Indira Gandhi was the first woman Prime Minister of India. Indira Priyadarshini Gandhi was born on October 19th, 1917 in Allahabad. She was the only daughter of Jawaharlal Nehru, who was one amongst the leaders who fought for India’s independence. However, the complex leadership of Indira Gandhi created consequences that the country argues on till date.

Indira Gandhi followed the footsteps of her father from a very young age. By the time she was 12, she lead a group of youngsters like herself which grew up to 60,000 young revolutionaries. Her determination to bring freedom to the country made her put up notices about administrations, make flags and conveyed messages. Indira Gandhi fought alongside every other citizen for independence and started hosting and travelling with her father for all his meetings.

Her marriage had caused controversy all over the nation. She had married her to a Parsi, while remaining Hindu at the time when marriages outside of the religion were not appreciated. Mahatma Gandhi had to step up and ask the nation to leave the couple alone and to be welcoming of the marriage. However, the couple remained estranged from each other for most of their marriage. She gave birth to two boys, Sanjay and Rajiv.

The first time she stepped up as the Prime Minister was when Shastri’s death doomed over the Congress party and she was supported by both, the left wing and the right wing of the congress party. But, she was expelled from the party by the older members of the party. This didn’t intimidate, Indira Gandhi. Instead, she started her own party, called the ‘New Congress’ and won 1971 Lok Sabha elections and became Prime Minister on her own account. She was also the first government leader to recognize a new country, Bangladesh.

Indira Gandhi saw many ups and downs in her tenure and as she rose to fame. She held her head high and never gave up. She was a fighter and remained one till the last minute. She was also called an “old witch” by then United States Prime Minister, Henry Kissinger. The sterilization poll she was taking part of was widely disapproved all over the nation and she was defeated at the polls. She was assassinated by her bodyguards, Satwant Singh and Beant Singh on 31st October, 1984 at 9:29am in the aftermath of Operation Blue Star. This leader left behind a legacy after her death; the generations of her family continue to be a part of the government and would hopefully be in as a part of it in the foreseeable future.