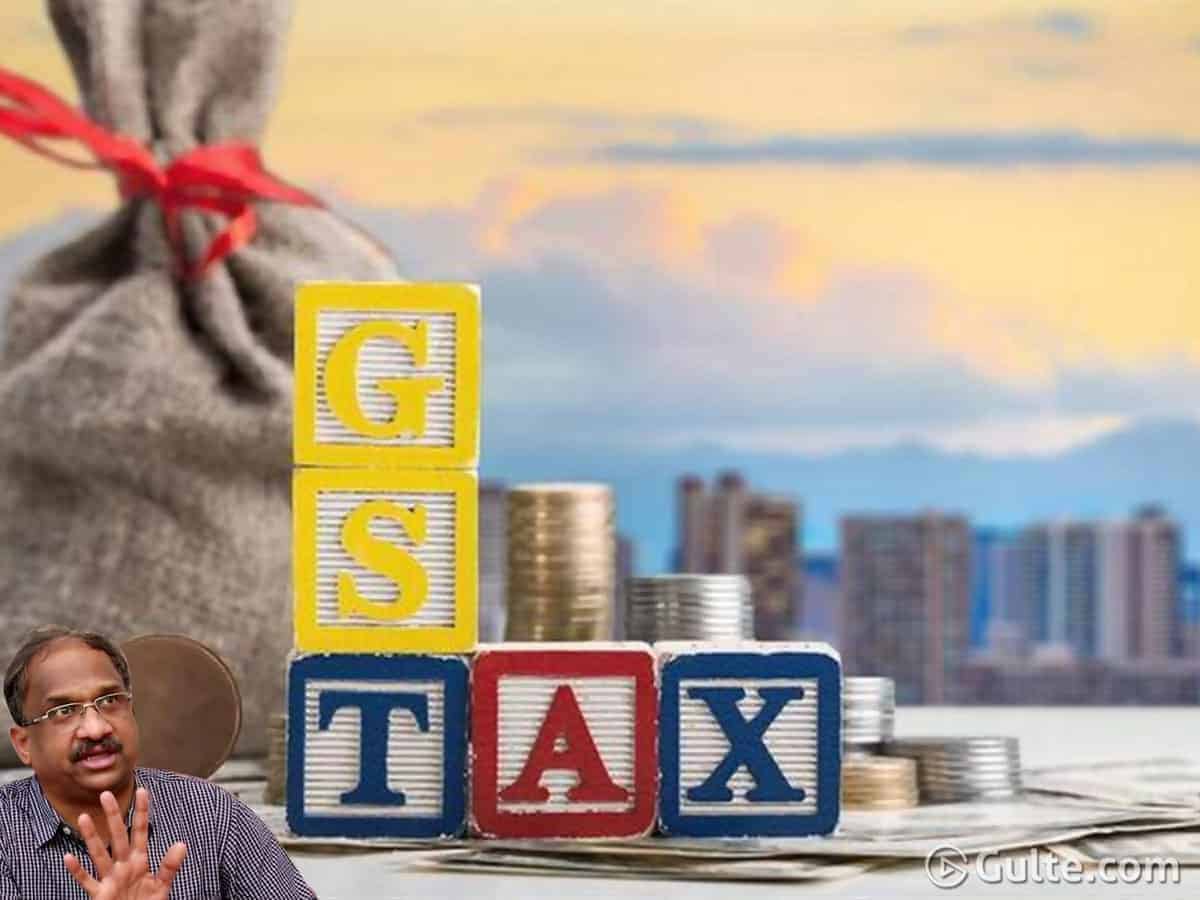 The worst seems to be over in the Indian economy. Twenty-four percent contraction in the first quarter of this fiscal may perhaps become a thing of the past only. Giving hopes of an early recovery than many expected, the GST collections for the first time in this fiscal crossed 1 lakh crores. The total GST collections for October stood over 1.05 lakh crores, which is over ten percent higher on year-on-year basis. It is undoubtedly significant that this extent of GST accruals is highest since 2020.

The official sources claim this as evidence of the economy recovering from a historically deep slump. However, critics opine that higher GST collections, though a healthy sign, need not conclusively establish that the Indian economy is back on the growth trajectory.

The critics argue that there may be various other reasons for an impressive GST number. First, it is a result of pent up demand as the economy substantially opened up in September 2020, whose reflection is found in October GST numbers.

Second, anticipating higher demand in the festival season, the inventories might have stocked up. Therefore, any conclusive reasoning is possible only if the momentum in GST numbers is maintained in the subsequent two to three months.

It may be recalled that the finance minister has projected that the Indian economy would register only zero percent growth in 2021. But, the IMF estimates a 10 percent decline in the GDP. Agencies like Goldman Sachs have projected a much higher degree of contraction in the economy.

Surprisingly, the government is maintaining a paradoxical stand on GST. On one hand it claims that impressive GST numbers reflect the economic recovery. At the same time, the center is denying GST compensation legally due to the states. It refuses to borrow to pay for the states, which can be repaid from the future accruals to GST compensation cess. If the center is so optimistic about the GST collections, what prevents it from paying the states their due? This only reflects the centers lack of confidence in the sustainable momentum of the recovery.