Hot Topic : Jagan Vs YSR? Who Is Better? 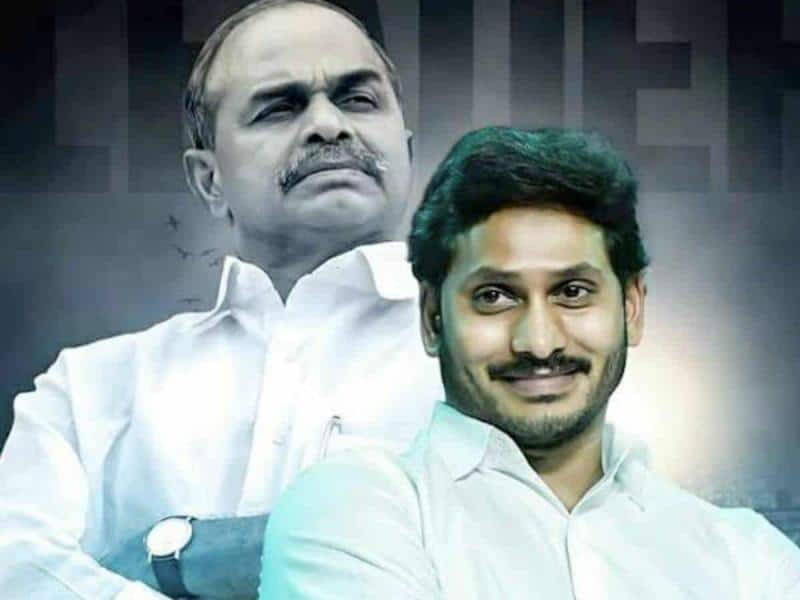 YS Jaganmohan Reddy, son of late YS Rajasekhar Reddy, has followed the footsteps of his father. After doing a record Padayatra, Jagan swept the polls and landed in the CM chair. The majority that Jagan-led YSRCP secured against the TDP was never-before.

Even YS Rajasekhar Reddy, who led the then Congress Party to power twice in the undivided Andhra Pradesh, couldn’t secure such a landslide victory. Since then, there have been enormous comparisons between Jagan and his late father. Several party leaders, who want to be in the good books of Jagan, often made this comparison and praised Jagan for “overshadowing” his father’s mass image.

On the eve of Jagan’s 3 Years of Padayatra (Praja Sankalpa Yatra which covered over 3000-km), this comparison is back in the fore. YSRCP leaders rushed to praise Jagan. Sajjala Ramakrishna Reddy, who is playing a crucial role in Jagan’s administration as well as in the political party, is no exception. Sajjala recently stated that Jagan is doing “better” than his father late YSR. Naturally, these comments have not gone down well with the leaders who closely worked with YSR.

Narsapuram MP Raghurama Krishna Raju has condemned Sajjala’s comments drawing comparison between Jagan and YSR. Raju made it clear that Jagan is “no match” to YSR. Hailing YSR as a “true leader”, Raju said Jagan can never “outshine” YSR. It can also be noted that the likes of Undavalli Arun Kumar had earlier made similar comments and advised Jagan to follow his father. On the whole, Sajjala’s comments and Raju’s counter comments have become a hot topic in the party now.