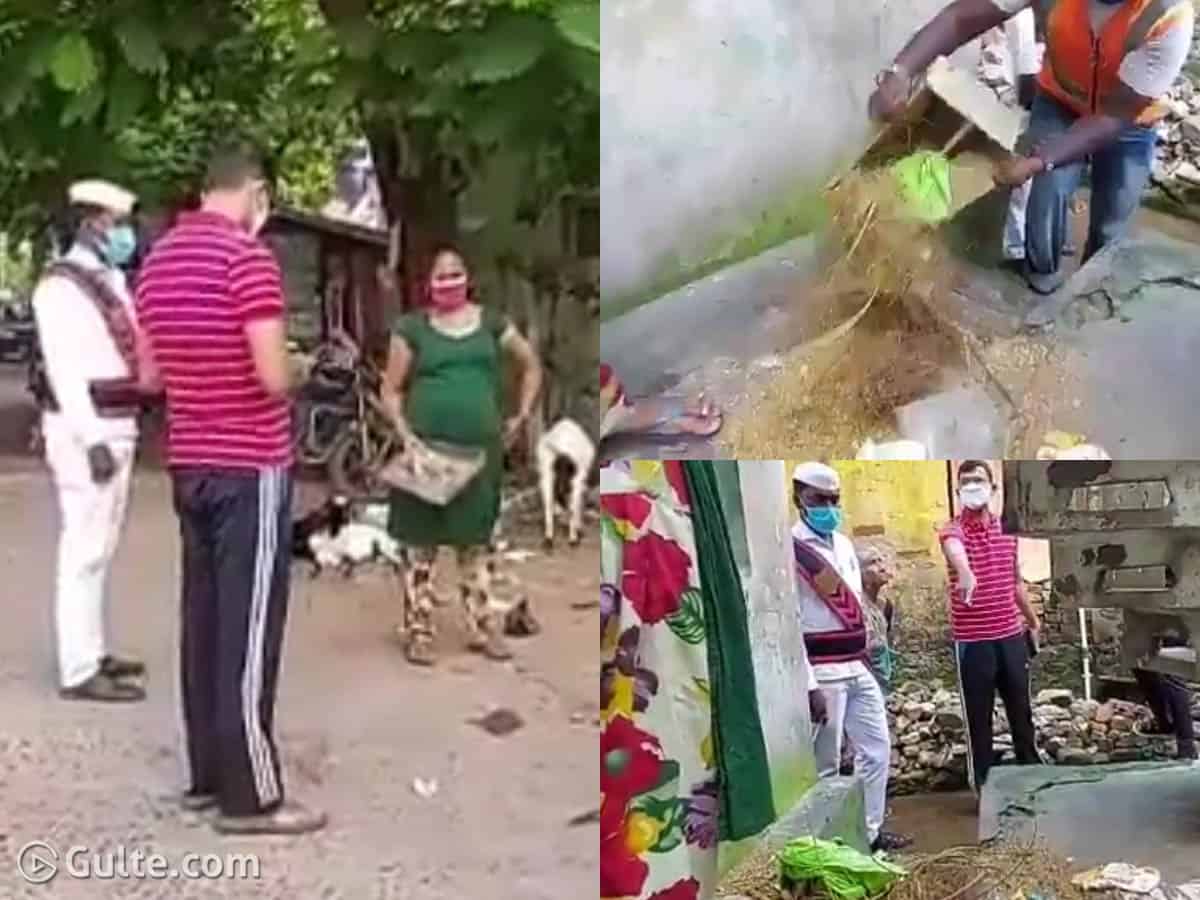 Despite many initiatives like the ‘Swacch Bharat’ and respective state government’s cleanliness drives, the results are mixed. Prominent cities are showing good results while the tier 2 and 3 cities are lagging behind. In these cities, the municipal authorities play a key role.

In Andhra Pradesh, Kakinada Municipal Corporation (KMC) is doing everything to create an awareness among the public and for this KMC has come up with many campaigns too. But the public seems to be least bothered and an irked municipal commissioner has done something that has made it to the headlines.

As the residents of a few divisions are not keeping their places clean and dumping the waste on the roads and drainage, Commissioner Swapnil Dinakar has planned a ‘Return Gift.’ Identifying the residents and people who are dumping the waste irresponsibly, the same dump is being put before the homes of the people. A clipping of this ‘return gift’ has gone viral and in no time, this has become the talk of the town in Kakinada.

Not just the ‘return gift’ if people are continuously violating the norms of keeping the premises clean, the commissioner is ordering to impose heavy fines on people. While doing so, the commissioner is also encouraging people and residents to maintain standards of cleanliness. For this a competition is initiated and the divisions that stand in top four places would be granted Rs 5 crore of funds for development.