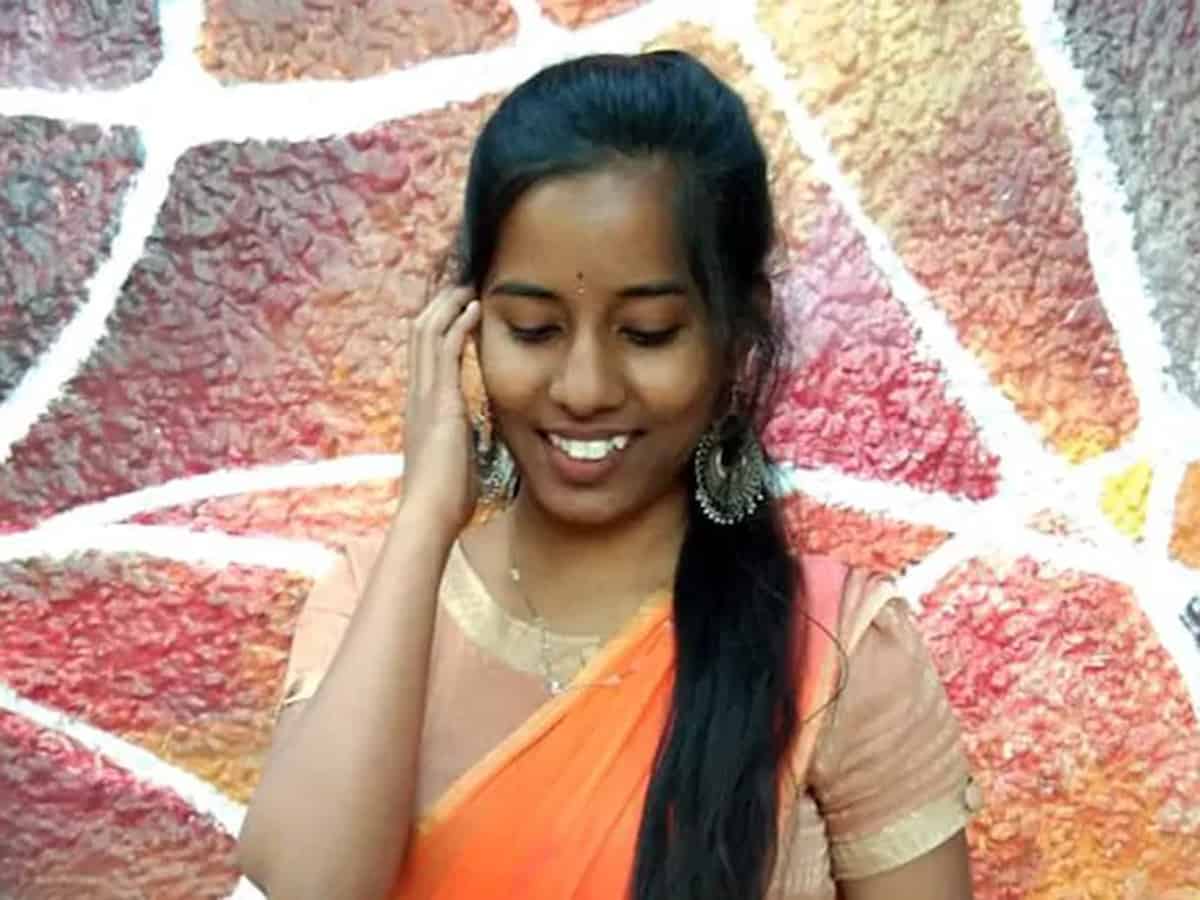 Aishwarya, a BSc Honors in Mathematics student from Lady Shri Ram College for Women in Delhi committed suicide on November 2 at her residence in Shad Nagar, Telangana. Aishwarya returned home in October. She hanged herself and left a note stating that nobody is the reason for her death, her family is having to bear a lot of expenses because of her and she has become a burden to them.

Aishwarya was asked to vacate the hostel and the family was reportedly struggling to fund her to stay at a place outside. In her note, Aishwarya said “I cannot live without education, I felt death is only correct” She also mentioned the denied scholarship over a year that pushed her into much more financial crisis. She asked to ‘see to it that INSPIRE scholarship is released at least for one year’.

Aishwarya’s death triggered protests at the Delhi University. The student’s union committee at LSR already informed the management about Aishwarya’s financial woes. Aishwarya’s friends reportedly said she struggled with classes and tests without a laptop and without a steady internet. Mobile data ate up all the money she had and she could not attend hours of classes in a day. Aishwarya could not do a practical paper as she did not have a laptop and her mobile phone was not working well. Aishwarya earned her seat with merit in Intermediate and she aspired to become an IAS.

The Women’s body All India Democratic Women’s Association (AIDWA) called it an ‘institutional murder’. As per reports, Aishwarya tried to inform the administration about the delay of much-needed scholarship, but all her attempts went vain.

Aishwarya even tried to reach Sonu Sood for financial assistance. She sent an email to Sonu Sood requesting him for help. In her mail, she wrote “I never expected that a laptop is very important as of now. I don’t have a laptop and am unable to appear for practical papers. I am afraid I may fail in these papers. Our family is completely in debt so there is no way to buy a laptop. I am not sure whether I will be able to complete my graduation due to lack of financial support,”.