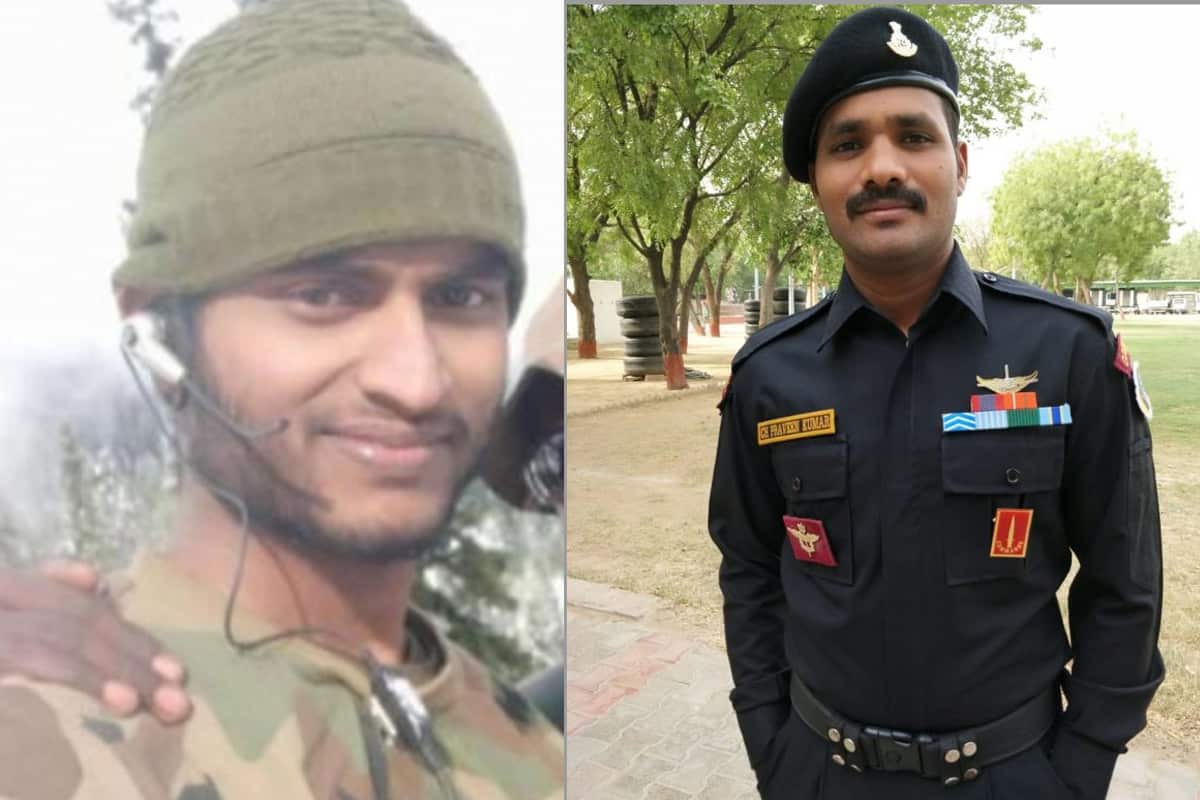 Four security men, including an Army officer, were killed in an encounter with militants during an infiltration bid along the Line of Control (LoC) in Machil sector of Jammu and Kashmir, on Sunday. Two of the slain soldiers were from the Telugu states of Andhra Pradesh and Telangana.

Army Jawan Ryada Mahesh from Telangana and Havaldar Praveen Kumar Reddy from Andhra Pradesh were killed in the anti-terror operation on Sunday.

A native of Komanpally village of Velpur mandal in Nizamabad district, Telangana, Mahesh got married just a year ago. On hearing the news of his death, his wife Suhasini and parents Chinnaraju and Gangamma became inconsolable. The last time he visited his home was in January this year.

Mahesh had finished schooling at his village and completed his Intermediate from a private college in Nizamabad. He took coaching for the competitive exams in Karimnagar and was chosen for the Army in 2014-15.

He got posted in Dehradun before being transferred to Jammu and Kashmir. TRS MLC K. Kavitha expressed condolences over the death of the soldier and promised that the Telangana government would extend all support to the bereaved family.

He was the only son of Chikala Prathap Reddy and Sugunamma. Thirtyseven-year-old Praveen complete graduation and being inspired by those who joined the army from his village, had joined the Madras Regiment -18, almost two decades ago.

He was a Speacial Task Force Commando and was among the 15 members who had gone to neutralise the militants on Sunday. He is survived by his wife, eight-year-old daughter and five-year-old son.

He promised his parents and wife that he would visit them for Sankranthi. The villagers recalled how Praveen encouraged the youth in the village to join the Army and serve the nation.