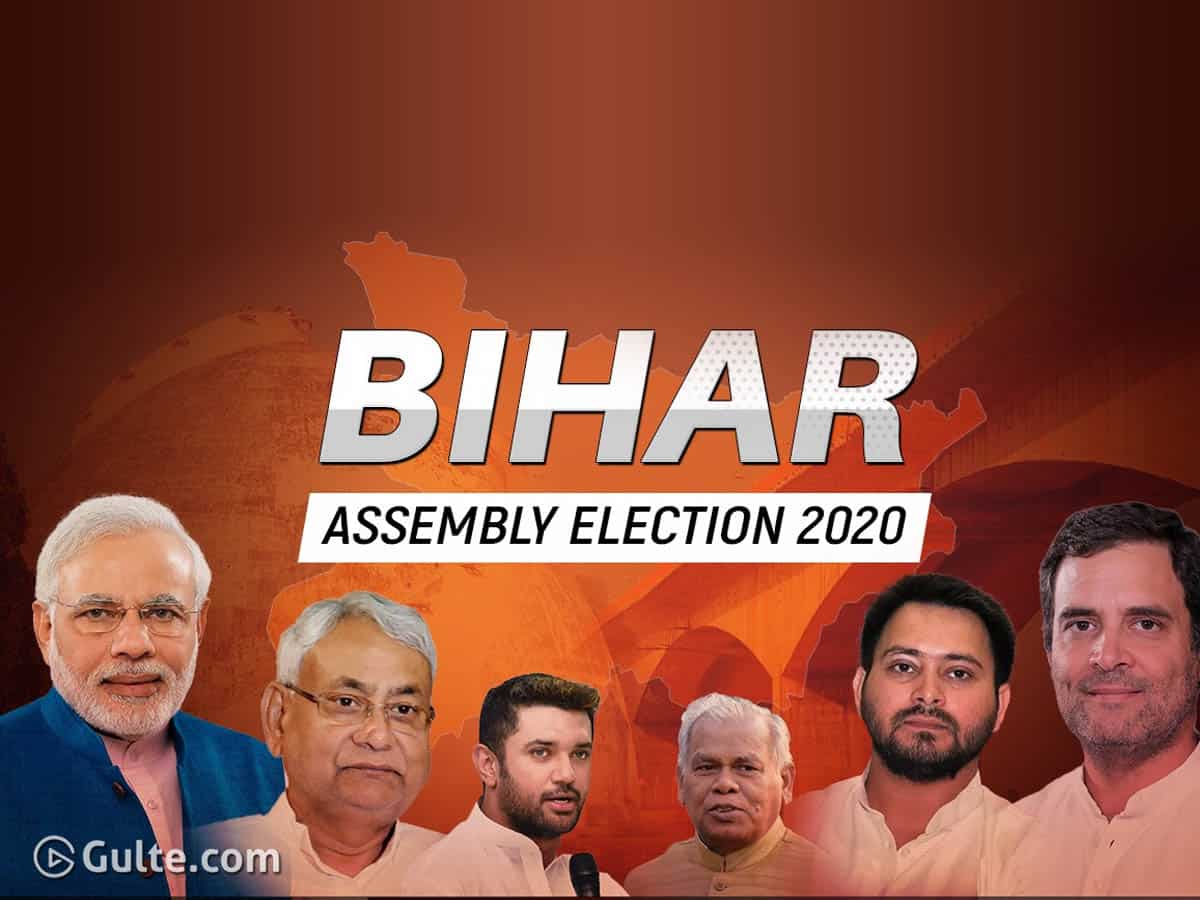 In the Bihar poll results, the ruling NDA still has an edge over the Tejashwi Yadav-led Mahagatbandhan (Grand Alliance) but the battle is yet to be won completely. For the first time, BJP is likely to emerge as the single largest party in Bihar and this can be due to voters’ anger against incumbent Chief Minister Nitish Kumar and the solo contest of Lok Janshakti Party’s Chirag Paswan.

So far, only one-third of the ballot papers have been counted. By 2 pm, Janata Dal (United) was leading in 49 seats.

Initial leads pointed towards the RJD-led Mahagatbandhan (Grand Alliance) but later, the NDA moved ahead of the Grand Alliance crossing the half-way mark of 122 seats needed to secure majority in Bihar Assembly.

Trends indicate that Chirag Paswan’s LJP has hurt JD(U) in over two dozen seats. Chirag Paswan fielded candidates for 137 seats of which 110 are being contested by JD(U).

The NDA is leading in 128 seats with the BJP indicating a majority in 73 constituencies, JD (U) in 49, VIP in 5 and HAM in 1 constituency.

The Mahagatbandhan is leading in 105 seats with the RJD having a majority in 67 constituencies, RJD in 67, Congress in 20 and Left parties in 18 seats.

The BSP is leading on two, AIMIM on two, LJP on two & independents on four

The Mahagathbandhan is an alliance of Rashtriya Janata Dal (RJD), Congress and Left parties.