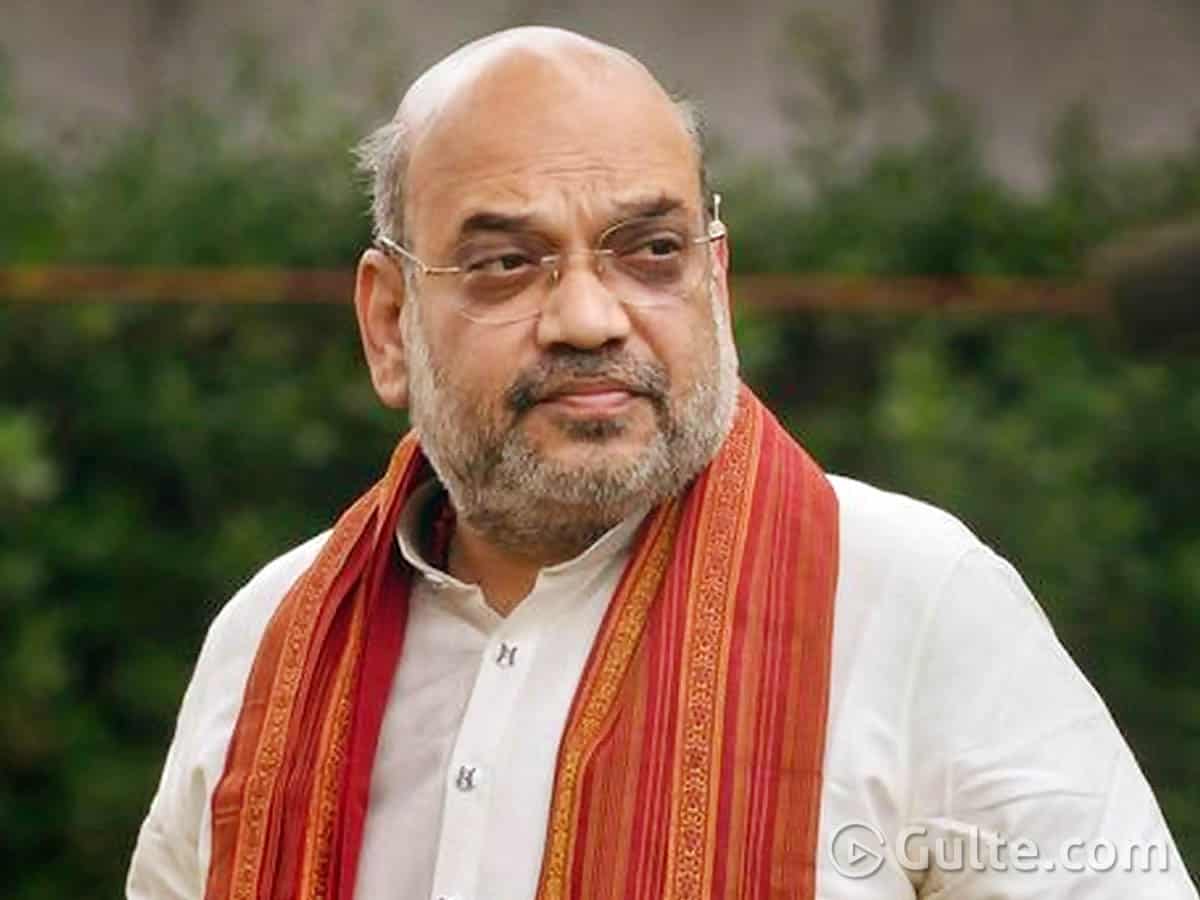 Union Home minister and BJP national president Amit Shah has called on Telangana BJP chief Bandi Sanjay on the victory of Dubbaka by-poll. During the conversation, Shah appreciated and congratulated Bandi on this occasion.

Shah mentioned about the collective leadership in this election and asked the Karimnagar MP to further strengthen the party in Telangana. To this Bandi Sanjay replied that he would certainly work as per the directions of high command.

Some dramatic incidents took place during the Dubbaka poll campaign. MP Bandi Sanjay was attacked when he was on his way to visit BJP candidate Raghunandan Rao’s residence which was raided by the police. Shah had called Sanjay after the attack and learned about this incident.

Overall, this victory has brought Diwali well in advance to the BJP. Also in Bihar, the party emerged as the single largest one while in Madhya Pradesh, BJP won majority seats out of the 28.

The celebrations have kick-started in Dubbaka, Bihar and MP.