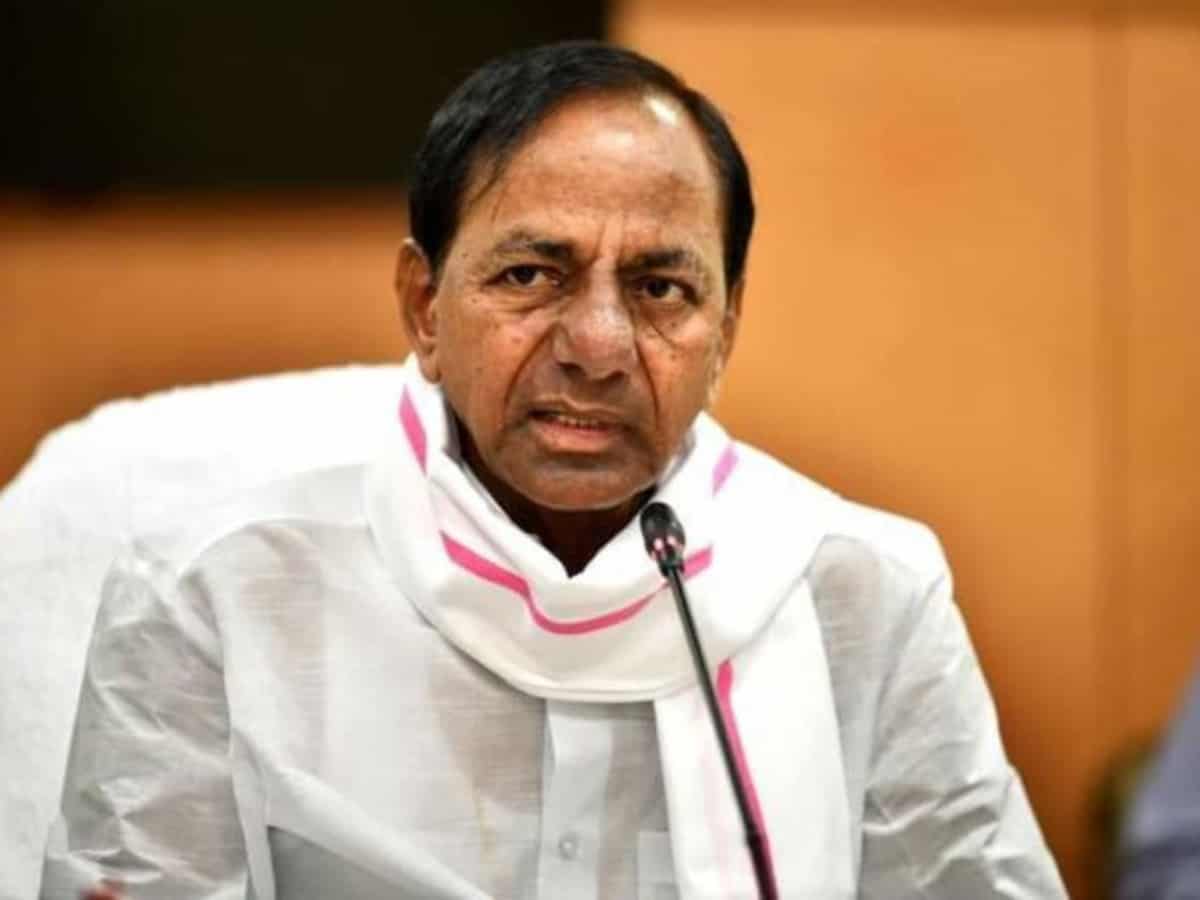 Dubbak by election is significant in several ways. While this is seen as a referendum for KCR’s second term, BJP has taken the by election prestigiously as it aims to be a major contender to the ruling TRS by pushing the Opposition Congress to the third spot.

BJP is of the belief that this defeat could spread to neighbouring constituencies of Dubbak. Already BJP MP Dharmapuri Arvind openly claimed that minister KTR would be defeated in Sircilla by BJP in the next general election.

Dubbak defeat is seen as the second big defeat to TRS after CM KCR’s daughter Kavitha was earlier defeated in Nizamabad Lok Sabha elections by BJP candidate Dharmapuri Arvind. While TRS had claimed to win the poll with a huge majority and minister Harish Rao took it prestigiously, BJP’s blow to TRS in Dubbak has more to say. Minister KTR, who conceded the defeat, stated that the party and its leaders would now be vigilant, it needs to be seen what is in store.