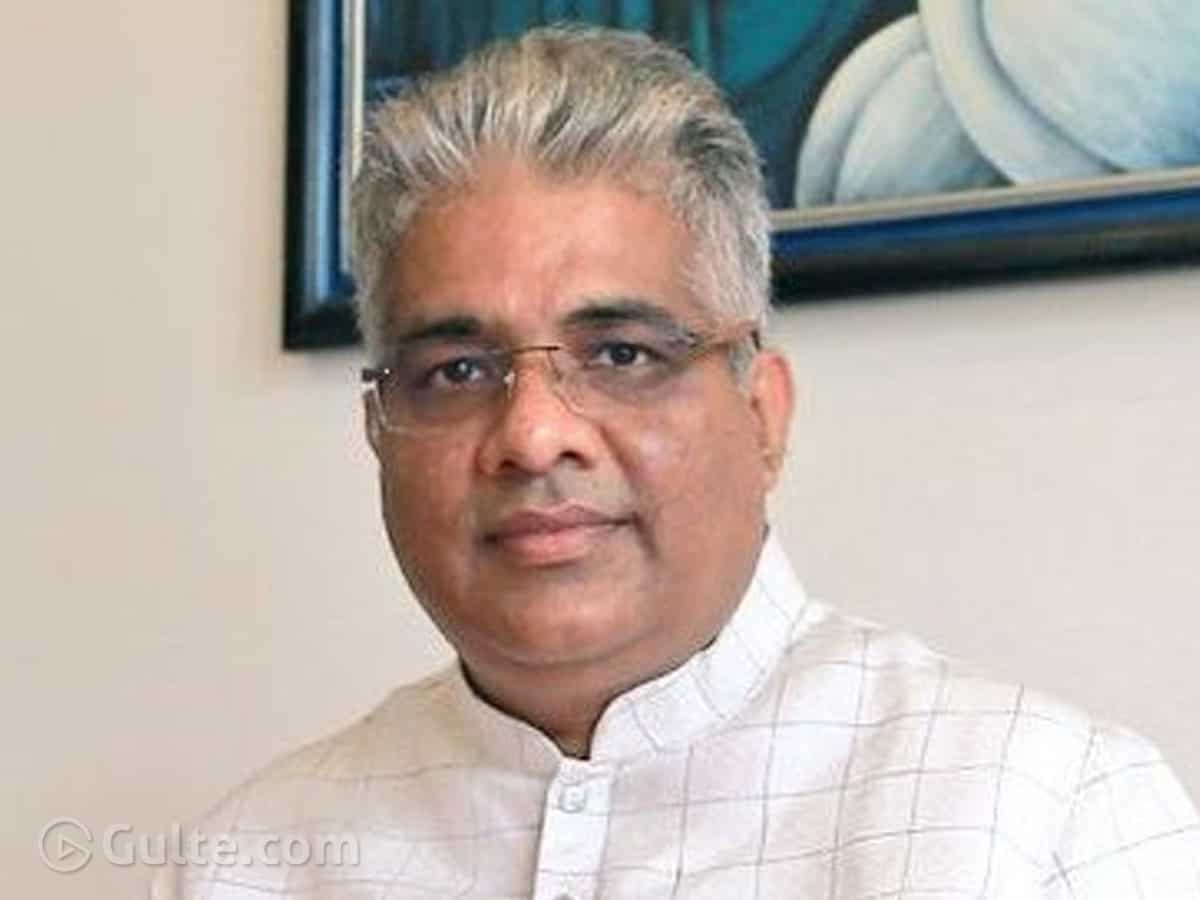 The Dubbak victory has given full josh to the Telangana BJP. With this the party has now laid its full focus on the Greater Hyderabad Municipal Corporation (GHMC) elections. The BJP high command in New Delhi has deployed a key leader to lead the party in the Greater Hyderabad polls. BJP’s National General Secretary Bhupendra Yadav, who is part of Modi and Shah’s team, will act as the in-charge of the party for GHMC Polls.

Along with Yadav, BJP has appointed a few more important leaders including Karnataka health minister Dr. K Sudhakar, MLA Satish Reddy, Maharashtra MLA and chief Whip, Ashish Shela and Gujarat BJP secretary Pradipsinh Vaghela. These leaders will act as co-in-charges of the party in the GHMC Elections and Yadav will lead this team.

Even before the GHMC election notification, the BJP leadership has formed a 23 member election management committee. Union minister G Kishan Reddy and former MLA Laxman are the chairman and convenor of this committee respectively. Kishan Reddy, Laxman, the four corporators of BJP and the Delhi appointed team will be drawing strategies on how to win the elections. Firstly the BJP is eyeing upset leaders from other parties and then they would work on the election manifesto for the development of Hyderabad city.

On the whole with these actions, we can estimate how serious is BJP to win the GHMC elections. There are reports the election notification might be out in December first week.