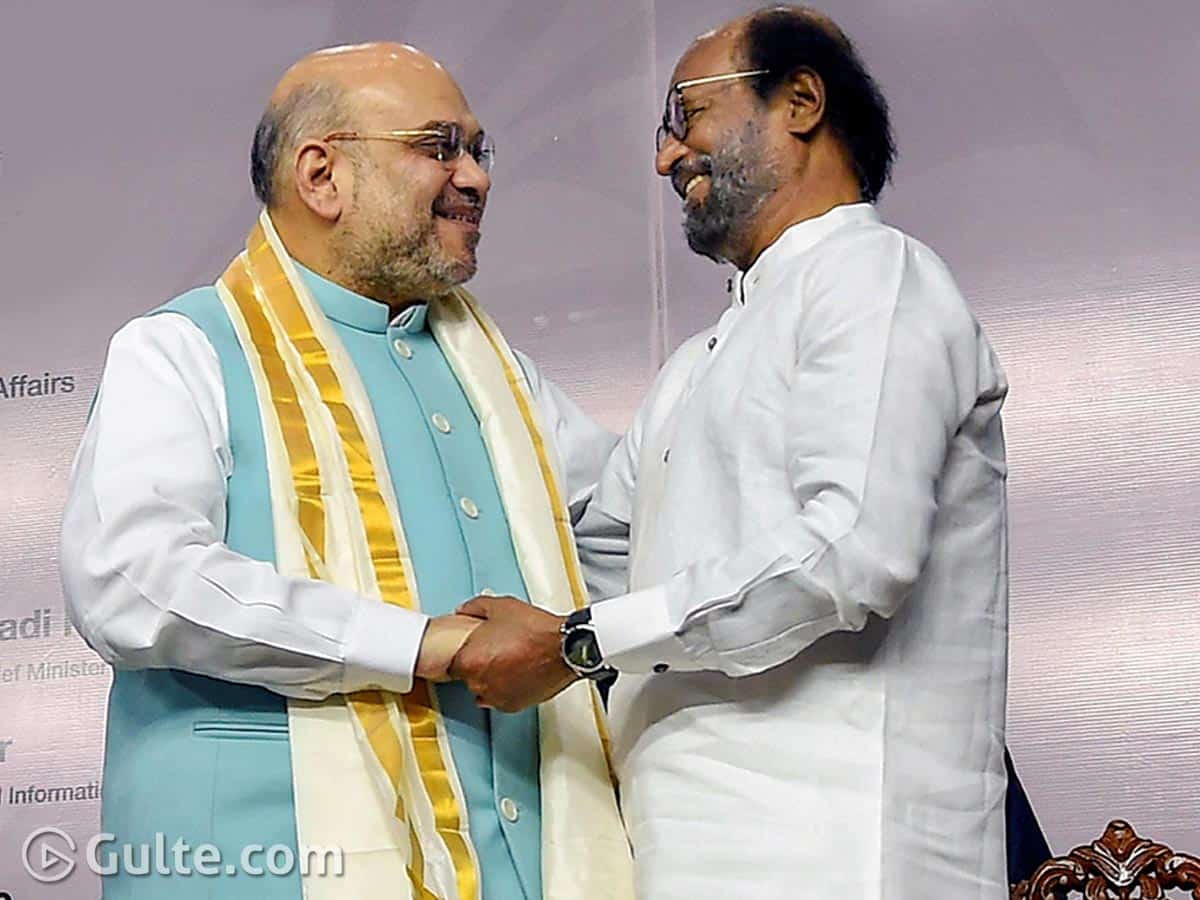 After scoring victories in Bihar, and by-elections in Madhya Pradesh, Telangana’s Dubbak, BJP has set its eyes on West Bengal and Tamil Naidu. In South, success has been eluding BJP in Tamil Nadu from longtime. However, the coming Assembly election in Tamil Nadu is highly crucial as the state is going to polls after the demise of two veteran leaders – Jayalalithaa and Karunanidhi. BJP wants to expand its base in South other than Karnataka. And it is hoping to gain strength in Tamil Nadu.

Union Home Minister Amit Shah is visiting Tamil Nadu on November 21st and this tour of Shah has garnered high importance. With Shah’s tour confirmed, the Tamil Nadu BJP is doing unprecedented arrangements and the cadre is busy to make this a successful one.

As we know Shah’s tour is in view of the Assembly elections which might be held in April or May 2021. BJP has been making many attempts to make inroads in Tamil Nadu and accordingly Shah’s tour is planned. He will be holding back-to-back meetings with party leaders but there is going to be another important meeting and this might be with Superstar Rajinikanth.

Highly placed sources say that Amit Shah and Rajinikanth are most likely to meet and if this happens, TN politics will become the talk of the country. After announcing his political entry, Rajini is yet to float the party and start the groundwork. But he kept delaying things as he has film commitments. On the other hand Rajini maintains cordial relationship with BJP and in the past many such reports have hit the headlines.

So if Amit Shah and Rajinikanth meet, they might certainly discuss about the poll pact. Adding fuel to the fire, TN BJP Murugan said that BJP along with few more parties will form a ‘Mega Alliance’ for the polls. But it is clear whether BJP would partner with the ruling AIADMK. On the contrary, TN minister D Jayakumar had hinted that BJP will be their friends in TN.

All in all, the TN politics are going to rise in the coming days and we have to see the outcome of Shah and Rajini’s meeting if that happens.