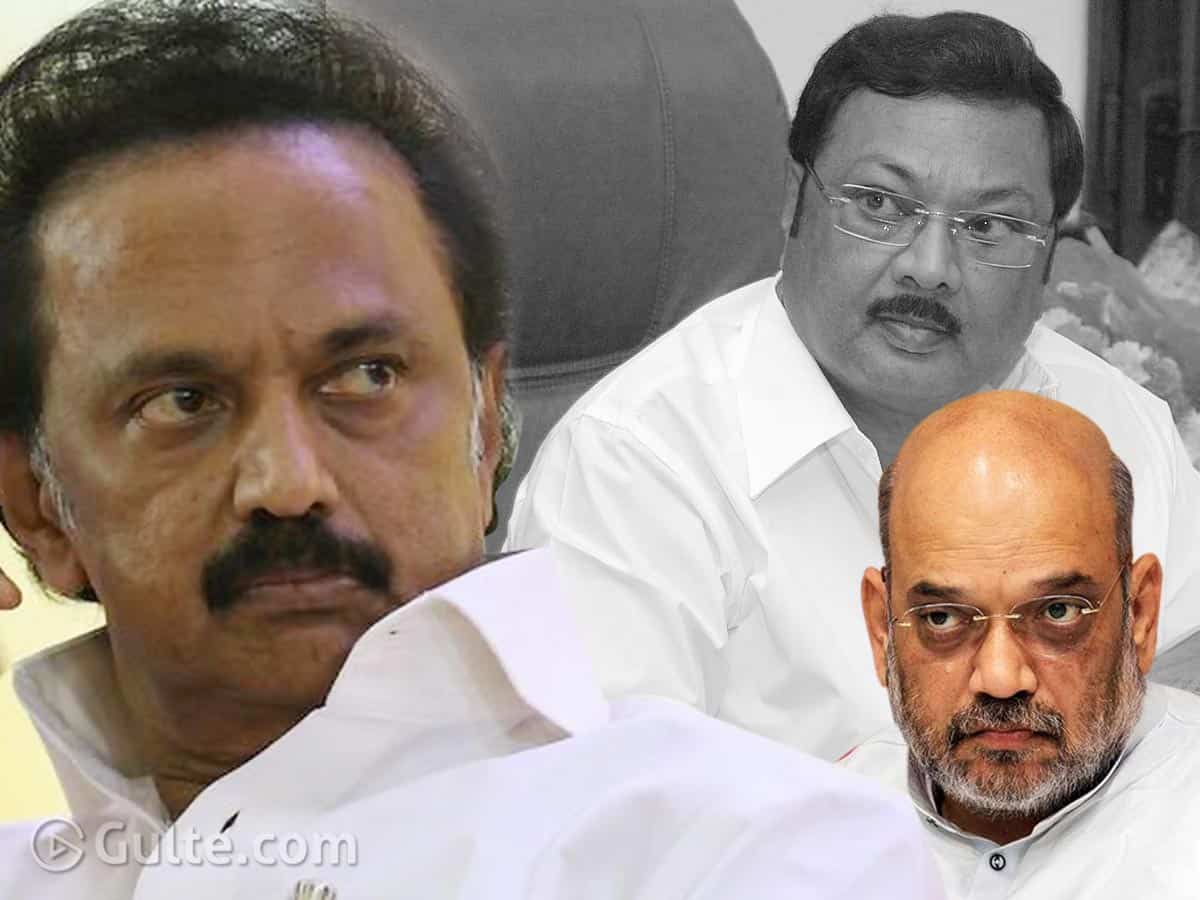 Tamil Nadu politics always have a special significance. Glamour, family legacy, sentiment, drama, family feud, freebies play a major part in the polls. As Tamil Nadu is gearing up for the next general Assembly election – the election after losing two veteran leaders and former Chief Ministers J Jayalalithaa and M Karunanidhi, BJP is trying its best to make its mark. No doubt, there is a deep political vacuum in Tamil Nadu right now. Naturally, there is an opportunity for BJP which has been eyeing the state from longtime. Union Home Minister and PM Narendra Modi’s right-hand man Amit Shah visiting Tamil Nadu is expected to change the political equations in the state. It is strongly buzzed that Amit Shah may meet Superstar Rajinikanth.

Meanwhile, all eyes are on Karunanidhi’s elder son MK Alagiri who is set to float a new political party. It is buzzed that BJP is behind Alagiri. BJP is said to be backing Alagiri and is making moves for him. If Alagiri floats a new political party, it is natural that he would split the votes of DMK led by MK Stalin. Although Alagiri and Stalin are Karunanidhi’s sons, Karunanidhi had voted for Stalin as his political successor. Of course, it hadn’t gone down well with Alagiri. Now, any decision of Alagiri against Stalin’s DMK would only help AIADMK and BJP.

In fact, Alagiri himself stated that BJP is welcoming him into its fold. Alagiri stated that he is glad BJP welcomed him and he added that he hasn’t decided yet. If Alagiri joins BJP it is fine or else the Lotus party would see to it that he would float a new political party to split DMK’s votes. Looks like, BJP this time is very much serious about Tamil Nadu. After clinching Karnataka, BJP is keen on Telangana where it had already won 4 MP seats and 2 MLA seats including the latest Dubbaka by-election. On the other hand, BJP is also serious about West Bengal (2021) and also Punjab (2022).