Why Pawan So Desperate For BJP’s Alliance? 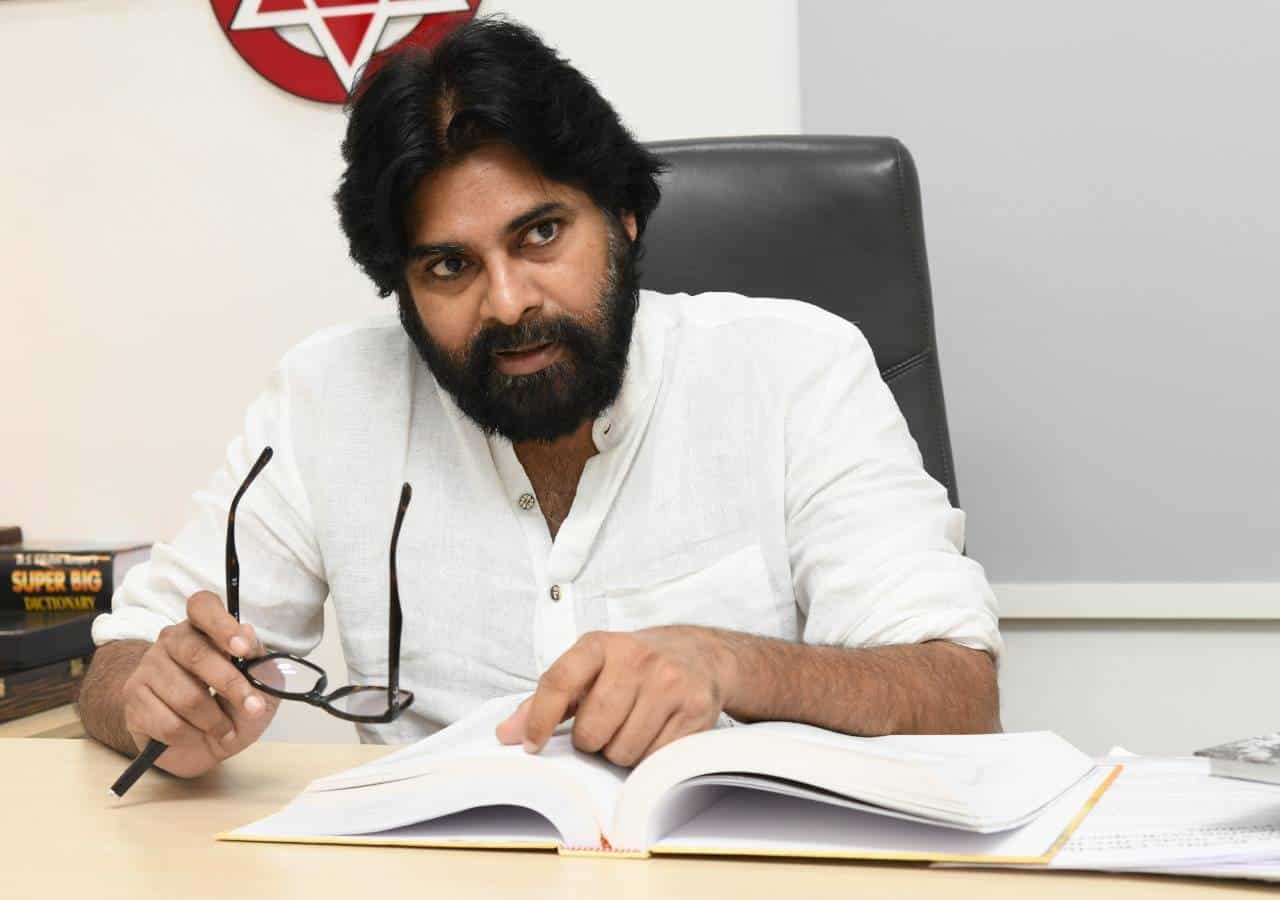 The other day Telangana BJP chief Bandi Sanjay clarified BJP is not forming alliance with Jana Sena party in the GHMC elections. The same day Pawan also announced that Jana Sena would be contesting the Greater polls. But Jana Sena party leaders had a confusion on the poll pact.

Adding fuel to the fire, Jana Sena Twitter handle shared a note that Pawan is meeting Telangana BJP chief Bandi Sanjay and other leaders to discuss the alliance. Just when this note was posted on Twitter, the BJP chief was addressing the media and he once again clarified that BJP is going solo in the Greater polls.

Seems like the Karimnagar MP wants to go alone in the elections and check the stamina of the party in the twin cities. On the other hand, Pawan wants to team up with BJP and contest the elections. This hints that Pawan is desperate for an alliance but BJP is not.

But as mentioned in the note, Pawan is certain to meet BJP leaders and then an outcome will be known. However, there is less time for Pawan to decide as the nominations will conclude tomorrow. In this gap, he has to take a call in the poll pact, finalise the candidates and constituencies, issue B-form to candidates and a lot more. The clock is ticking and Pawan should race against time.