‘No Local Body Poll As Long As Nimmagadda Is SEC’ 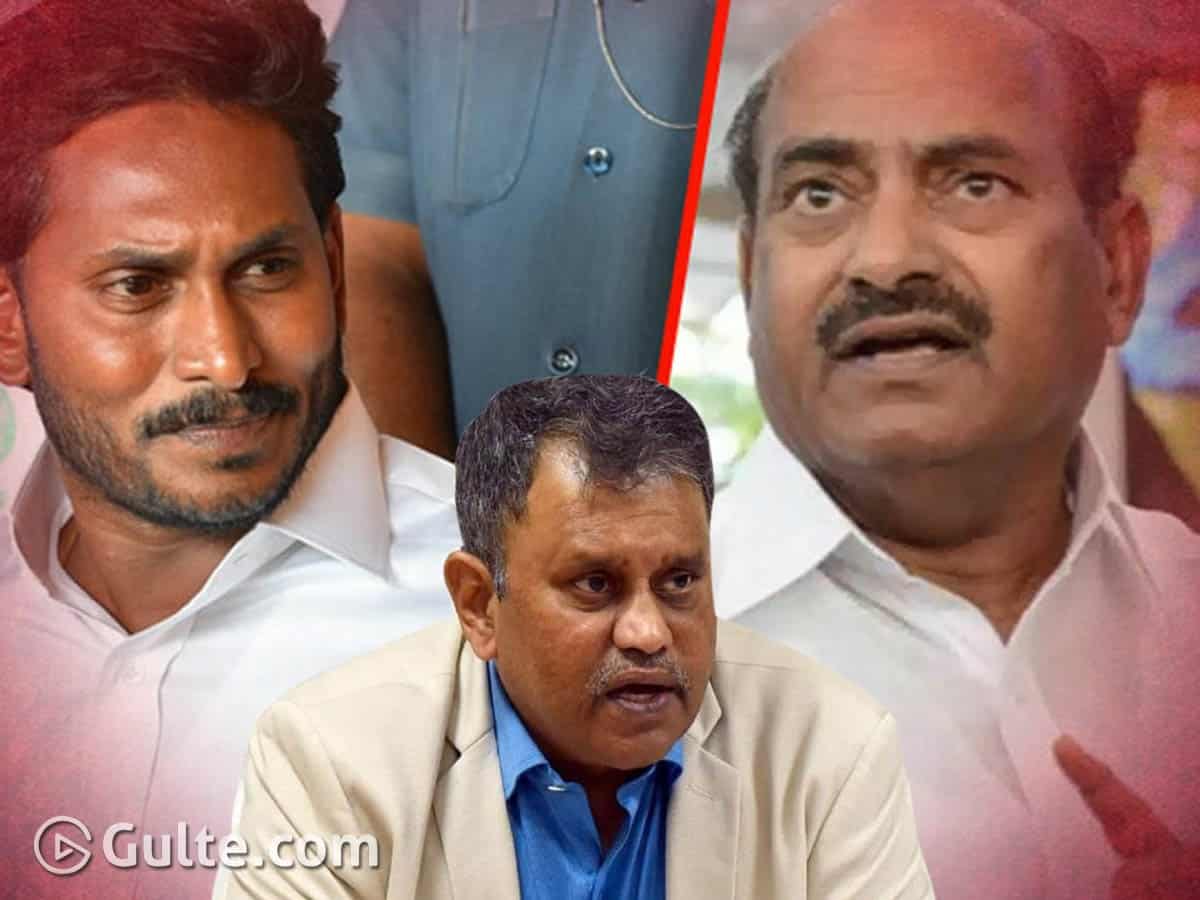 Former MP J.C. Diwakar Reddy, who is known for his frank speak, said that there was a plan behind postponing the local body elections. He made it clear that local body elections will not be held as long as Nimmagadda Ramesh Kumar was the State Election Commissioner.

The YCP government will try to ensure that all the elections made unanimous earlier will be approved by the new SEC. If the leaders of the Opposition parties want to file nominations, then they will be threatened by police force and it will be ensured that they withdraw their nominations, he alleged.

Further, he said that the YCP government officials will not attend the video conferences being held by the Election Commission citing lame excuses like head ache, fever or that they have to attend some other camps. It will be better if the Chief Minister himself could nominate people for the local body posts as the elections will be one-sided. Even though people have an inclination to vote for the opposition parties, they will be not be given any chance to do so, the former MP said.