‘I Regret My Comments On YSR’ 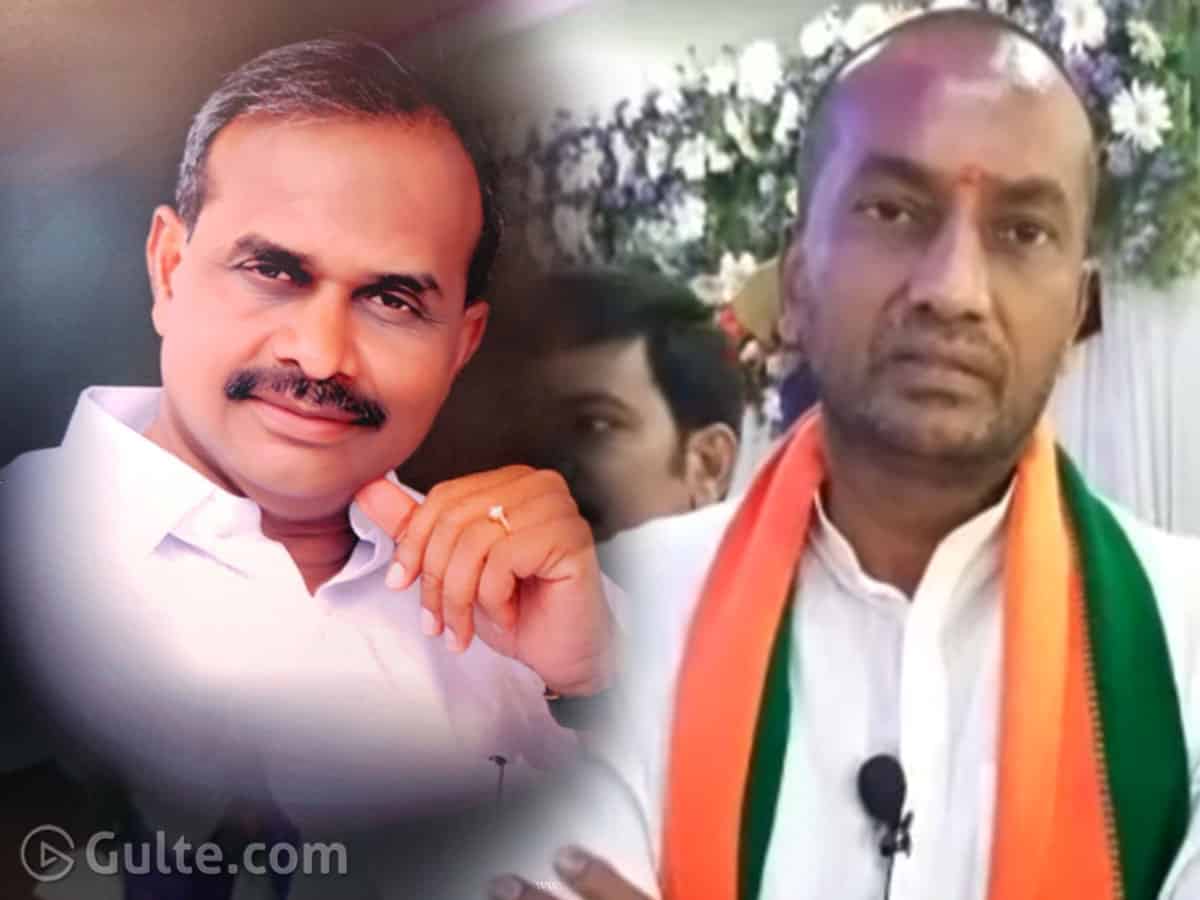 With the GHMC elections just a week away, the verbal war between TRS and BJP has reached its peak. Leaders from both the parties are accusing each other on various topics related to the development of Hyderabad and Telangana.

In this view, newly elected BJP MLA Raghunandan Rao has slipped his tongue on late YS Rajasekhar Reddy. Addressing the media at BJP’s office on Sunday, Raghunandan said, “Earlier one man spoke in the same manner and we have seen where he has gone. ‘Paavurala Gutta’ and your (KCR) fate will be the same. There will be a reaction for everything.”

These comments are intended at YSR as he met with a chopper accident at the above mentioned location. However, these comments did not go down well with YSR followers and supporters. The comments went viral and eventually Raghunandan had to react to his comments.

“While I was talking about Dharma, KCR and his family, I took out old comments of KCR that he made against YSR. I have added nothing to KCR’s comments. But I learned that many YSR fans have got hurt as I have been receiving a lot of calls from many friends. I have never made any sort of insulting comments on YSR or his family members. My only appeal to all YSR fans is not to take my comments in a wrong manner. I seriously regret making such comments if anyone of them had got hurt,” said Raghunandan.

However, the damage has already been done. Since Monday morning, many YSR supporters protested against Raghunandan’s comments and demanded an apology to YSR and his family. We have to see how these comments impact BJP in the GHMC polls.