Kodela Trends now, No support when he was alive! 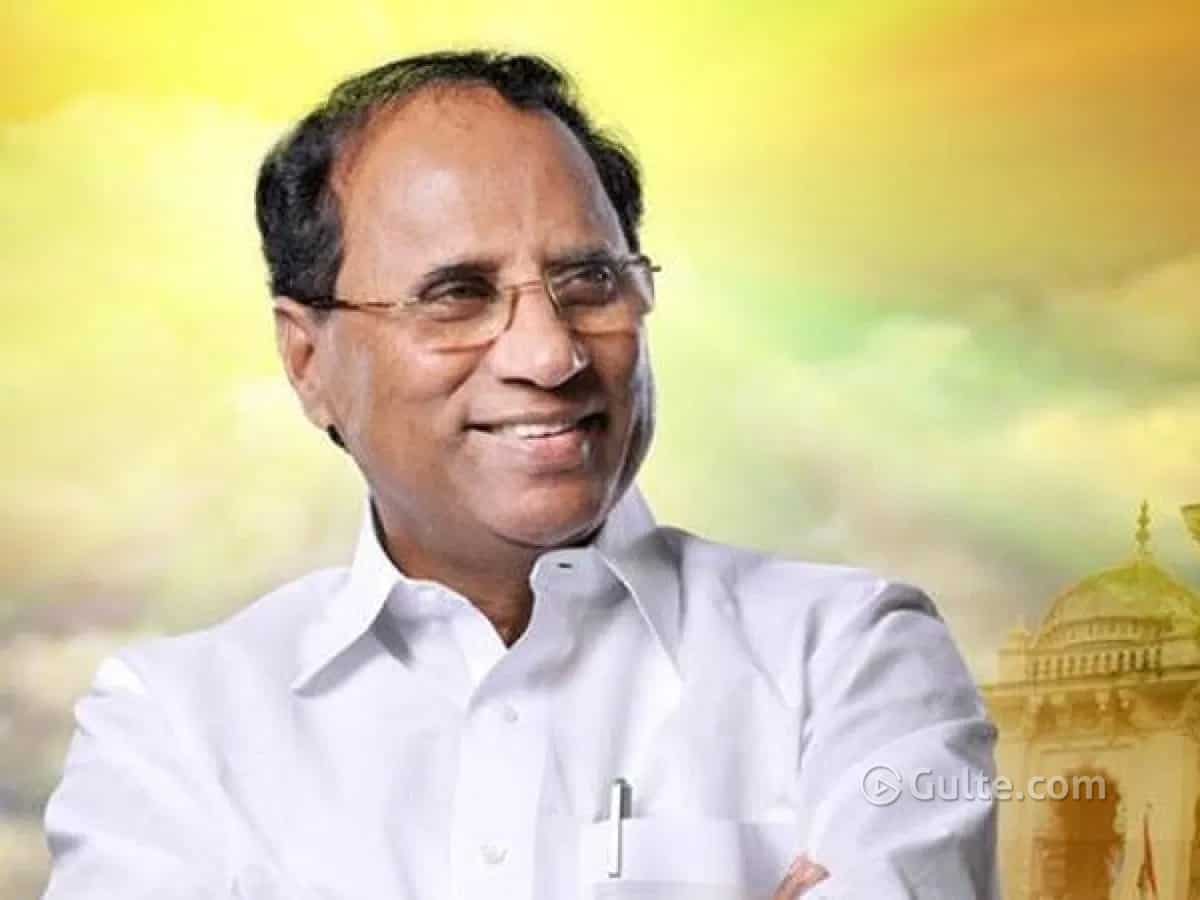 Kodela Siva Prasada Rao had not only served as the Home Minister in NTR’s cabinet but served as the Speaker of the first legislative Assembly of the residue Andhra Pradesh state.

But, Things changed in 2019, when TDP lost in general elections and YCP come into power. Several allegations, police cases surrounded Kodela. At the same time there were allegations that local leaders from his own party worked against him and he didn’t got support from party.

But ever since his untimely demise where he had committed suicide following alleged vendetta politics by Jagan’s government, TDP has owned him like never before. The party and its supporters have owned Kodela.

It was alleged that Kodela was ignored and shunned by the party when he was in troubles allegedly caused by YCP government. Some of his close supporters says that Top leaders of the party have sidelined him and made him alone in the party. That’s why Kodela allegedly took extreme step when he was struggling after TDP lost power to YCP. Kodela couldn’t get due support from fellow TDP leaders when it was needed as allegations against him of misusing the Assembly furniture came out.

But Kodela’s death has given a shock to TDP which made them realize the much needed cooperation to party leaders and workers. Since then Chandrababu announced special measures and steps to be taken to support party leaders and workers when the party is in Opposition. He said party would support against the false cases imposed by the ruling party netas. Overall, Kodela’s death has brought some good change in TDP. But a lot need to be done.